At the end of June, 2020 the Kia Motors corporation announced application creation for owners of Kia developed in cooperation with Google Cloud and Megazone. This AI management for car owners should replace traditional paper instructions.

Mobile application explains names and functions of the different subsystems which are available in models of Kia. Instead of addressing the printing user guide, drivers can use the application for more convenient information search about separate functions. 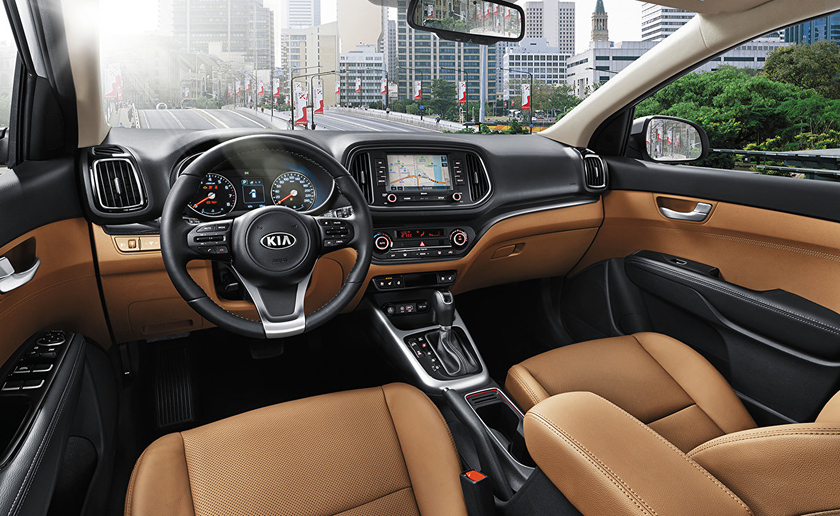 Kia offers mobile application with functions of augmented reality (AR) since 2017. However use of the application was limited as it needed to be remade for each new model. Now the application is compatible to any models as Kia focused on recognition of the universal characters used in all cars of the company. Partnership with Google Cloud and Megazone also allowed to adapt the new application of Kia for the different markets worldwide.

Using unique technology of training of AI based on the Google Cloud AI, Kia platform achieved that the Symbol Scanner function of the application allows to define precisely any characters used in the car. For example, if the user scans the character "cruise control" on a wheel using the smartphone, the AI platform will recognize the image sent on the server, and the smartphone instantly issues to the car owner of video in which functions of a system a cruise control are in detail described.

Besides, the application provides the digital user guide with search function, the index of characters and the warning indicators. The application also includes the illustrated list of combinations of signal lamps from the meter panel.

The application for the owner of Kia will be started in the second half of 2020.[1]