Moscow will install the system of face recognition of participants of protest actions. It will become the largest after China

At the beginning of September, 2019 it became known of the contract for the amount of 260 million rubles which the Moscow Department of Information Technology (DIT)  signed with Sitronics for technical maintenance of mass actions. It is going to create the system of face recognition of participants of meetings.

According to Vedomosti, a video surveillance system will work at large capital actions, including social and political, i.e. meetings, protest actions, elections, etc. If earlier such video surveillance was conducted only in special cases, for example during the celebration of the City Day or the Victory Day, then now it can be conducted constantly. In a system it is going to implement a sensing technology of persons. 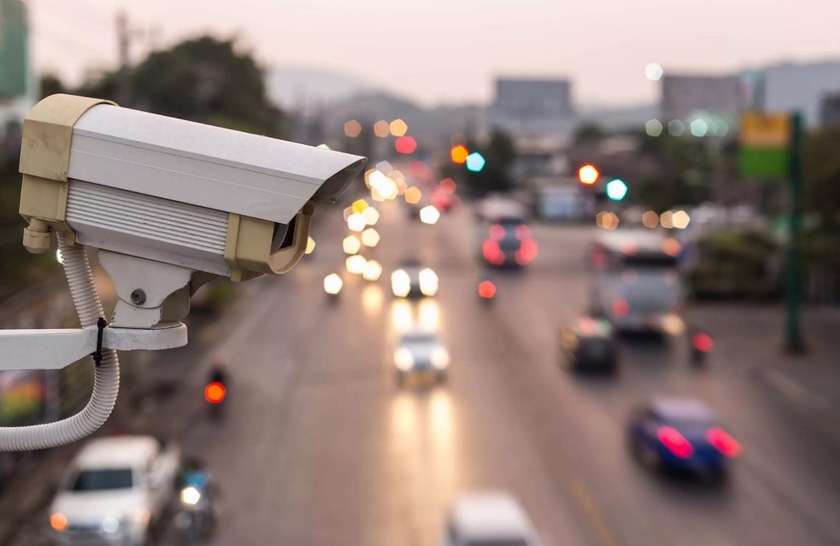 Moscow will install the system of face recognition of participants of protest actions. It will become the largest after China

The newspaper source in the Ministry of Internal Affairs said that cameras of a city video surveillance system are used during mass sporting events and meetings for a long time and also for disclosure of crimes. At the same time other interlocutor close to one of the Russian developers of pattern recognition systems noted that now video surveillance in the capital is organized chaotically.

Big crowds of people and too long distance can also prevent to select qualitative portraits. For bigger efficiency the source of the edition suggested to mount the cameras on a framework of metaldetectors on inputs.

The Moscow authorities called the purpose of a new initiative security and protection of Muscovites against terrorist threat. Besides, by words the deputy manager of capital DIT Aleksandra Gorbatko, video surveillance will help to control cleaning of territories and building.

Earlier in 2019 the mayor Moscow Sergey Sobyanin promised to hold a large-scale competition on installation in To Moscow to 200  thousand cameras with face recognition — it would be one of the largest after China systems in the world.[1]