Russia`s Pension Fund decided not to break off tech support contract for equipment of IBM, Cisco and EMC

Canceling of the solution

On September 27, 2019 the Interregional information center of the Pension Fund of the Russian Federation (MITs RPF) sent the letter to the CEO of NCI Konstantin Solodukhin about canceling of the solution to unilaterally refuse to perform the contract for execution of works on a maintenance and repair of ADP equipment.

The reasons for which MITs RPF was going to refuse the contract, see in the block below.

TAdviser studied the text of the letter. In it it is said that the NCI eliminated violations on the basis of which MITs RPF made such decision earlier.

On September 17, 2019 the Interregional information center of the Pension Fund of the Russian Federation (MITs RPF) sent the letter to the CEO of NCI Konstantin Solodukhin about the decision on failure to unilaterally perform the contract for execution of works on a maintenance and repair of ADP equipment. The letter is signed by the first deputy director of MITs RPF Sergey Gotsutsov. He justifies the decision with the fact that the NCI did not satisfy essential terms of the contract about ensuring continuous service maintenance of the equipment.

TAdviser got acquainted with content of the letter. Follows from it that the agreement in question was signed on August 22, 2019 with for up to December 31 of the 2019th and concerns hardware maintenance on one their technology platforms of the center used for work of AIS RPF-2. The RPF specified TAdviser that the maximum price value of this government contract makes 250 million rubles.

Under the terms of the contract, the NCI should provide the continuity of technical support of this equipment at his producers. 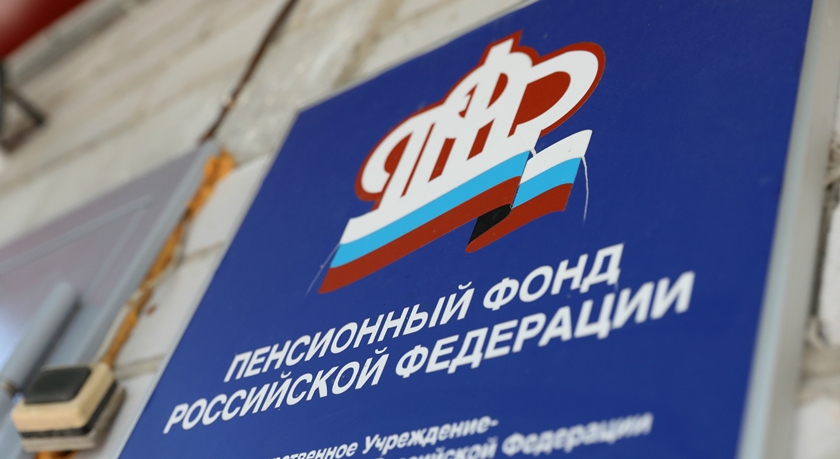 MITs RPF informed NCI on the solution to refuse unilaterally execution of the technical support contract of the equipment (a photo - nao24.ru)

Till September 5 it was necessary to provide confirmation that the equipment and general-system is delivered to software on support at producers: Elbrus MCST, IBM, Cisco, EMC and Yadro. However in MITs RPF claim that as of September 17 of NCI provided confirmation on setting on support only on one producer - Elbrus MCST, and on the others there is a design process.

On September 11 MITs RPF informed the contractor on 11 unfinished requests for repair of ADP equipment which by the time of the notification about the solution to terminate the contract were not fulfilled, follows from the text of the letter.

At the same time fault on one of servers and the lack of support on it does not ensure proper functioning of service of formation of the answer on requests of citizens in the field of informing on a status of their personal accounts in the system of mandatory pension insurance, the author of the letter claims.

The customer's right to refuse unilaterally performance of the contract if it is provided by government contract conditions, is set 44-FZ about a contract purchasing system for state needs. In the agreement signed between MITs RPF and NCI such option makes a reservation. The solution of the customer in that case becomes effective in 10 days after the notification of the contractor.

Konstantin Solodukhin could not comment on a situation with MITs RPF. The Pension fund told on September 20 TAdviser that the contract still in force, the contractor has time for elimination of violations.


At the expense of the mechanisms of reservation and fault tolerance put in AIS RPF-2 these faults did not lead to critical failures in its work yet, the representative of RPF added.

The fund also noted that to speak about the conclusion of the new contract still prematurely, considering that the current contract is not terminated yet.