Moscow residents have access to their electronic medical records

The Moscow Department of Information Technology defined the winner in state tender on development of service of medical electronic records for citizens. contract amount decreased from initial 240 million rubles to 205 million rubles.

The Moscow Department of Information Technology within gosudarstvenngo the contract for accomplishment of research and development (THIS EMIAS, electronic medical cards) determined the winner by creation of city information service of the Integrated medical information - Ekspretiz's IBS, the press secretary of DIT Elena Novikova told TAdviser.

Main objective of creation of EMIAS by THESE is increase in efficiency of activity of a health care system of the city of Moscow due to implementation of modern information technologies. 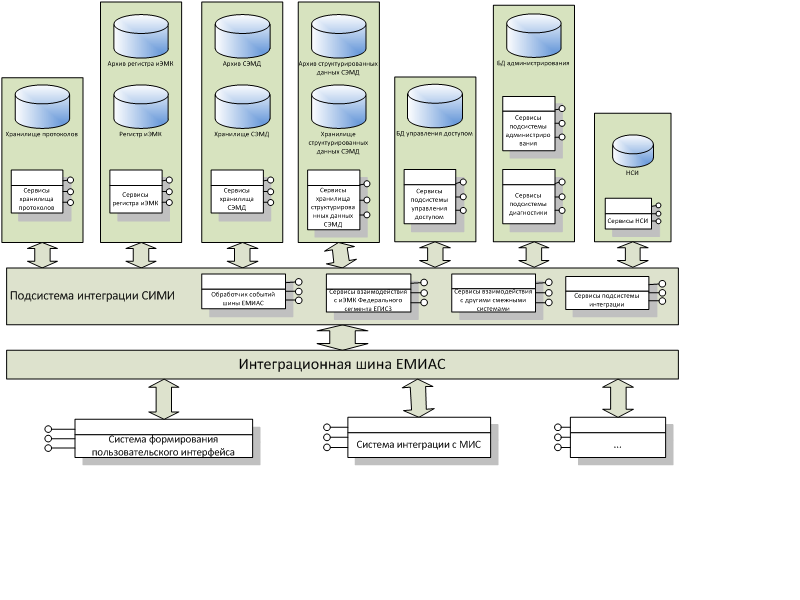 System architecture should allow gradual expansion of the list of the processed protocols without the need for making changes in the main software modules of a System. In development of a System the possibility of increase in a share of medical information which is stored in a System in the structured type is supposed. EMIAS should be created by THESE taking into account ensuring regular functioning at the following approximate values of target quantitative and qualitative indexes: 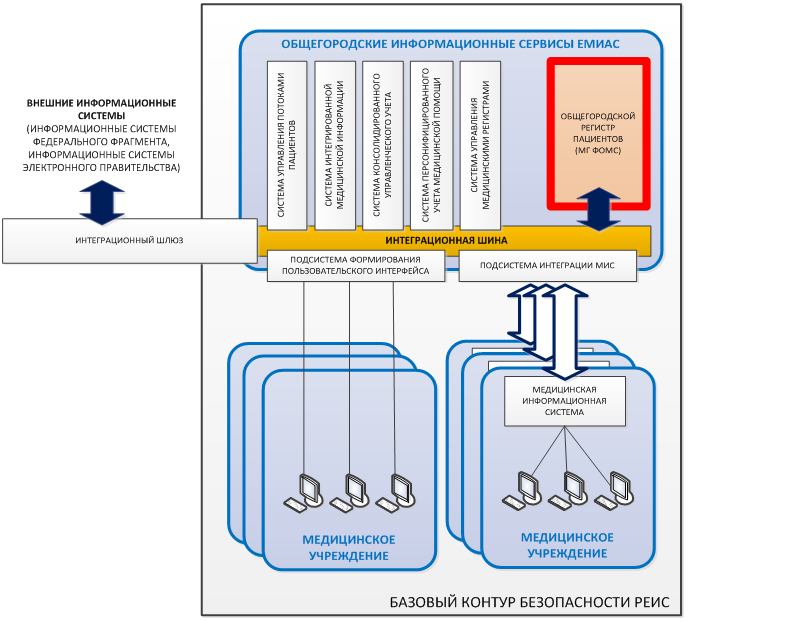 According to the program of upgrade of health care of the city of Moscow for 2011-2012, the network of health facilities of the city of Moscow includes the 780th treatment and prevention facilities, including the 149th medical institution, 76 clinics, 428 out-patient and polyclinic organizations, 28 centers, including scientific and practical, the station of ambulance and emergency medical service, blood transfusion station, 63 organizations of protection of motherhood and the childhood, 36 organizations of sanatorium type, 12 health facilities of special type. The amounts of the out-patient and polyclinic help planned in 2012 – about 161 million visits. Total number of beds in hospitals – about 83 thousand. Medical care to the population of the city of Moscow is provided by about 185 thousand health workers from whom doctors – about 45 thousand people.

"The initial cost of the contract was 240 million rubles. During tender DITU it was succeeded to lower this amount to 205 million rubles", - told Novikov's TAdviser. According to the tender documentation, a system should be developed and implemented within 510 days from the date of signing of the public contract.

The winner of competition it was recognized by Ekspretiz's IBS. Also the Medlaynsoft LLC company which awarded the second place took part in tender. It was not succeeded to receive comments of the company on this tender.

The director of consulting of the IBS group Alexey Soshin told TAdviser that there is no ready system which is completely meeting the requirements of tender in the market. "EMIAS which is built by Moscow is a building block system. "Boxed" MIS with strictly integrated user interface and general-system components just is not built in it therefore it is necessary to develop absolutely new platform", - Soshin told.

"Our solution is constructed on original architecture, based on platform software which is ideal under requirements of the Moscow tender. And it is about several specialized medical software products which well proved in the western market, and already adapted for the Russian specifics", - he concluded.

2020: Opened for Muscovites access to their electronic medical cards

On January 14, 2020 access to their electronic medical records was opened for Muscovites. It is reported in  the personal blog by the capital mayor Sergey Sobyanin.

Access to electronic medical cards patients is more senior than 15 years can receive on the official portal of the mayor and the Government of Moscow (Mos.ru) in the section of Service and also in any of the centers of state services "My documents". After the address access will be open within five working days. 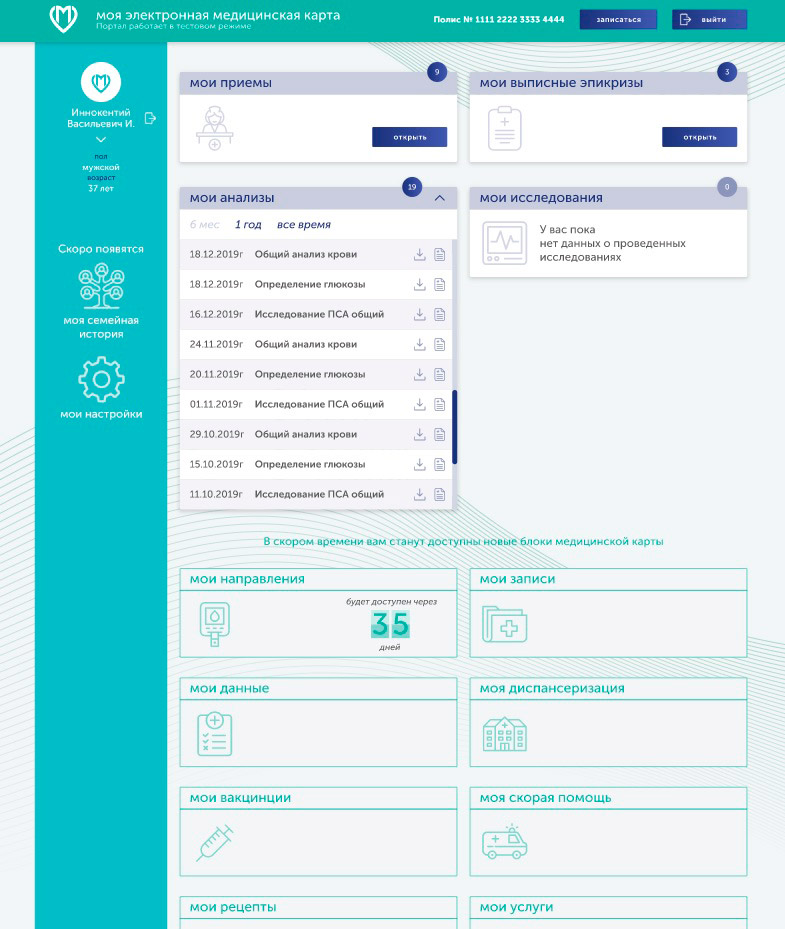 To use service through a personal account on the portal of the Mayor of Moscow, it is necessary to specify passport data, a series and number of the policy of compulsory health insurance, mobile phone number and to attach the color photo with the passport in a hand.

Further information on record to the doctor will be open, for medical examination, vaccination of children, etc. It is planned that in the future patients will have an opportunity to enter data in the card, for example, about a visit to the doctor in private clinic.

Sergey Sobyanin emphasized that such cards cannot be lost.  To the middle of January service to work in the test mode.


She reported that still personal electronic card is available only on desktop computers, however during a year and a half is going to create also mobile version of the electronic card.

Parents and legal representatives of the child can get access to a children's electronic medical card in Moscow since January 14, 2020.