India starts a blockchain system for fight against telephone spam

In June, 2020 India began to fight against telephone spam actively. According to the order of TRAI, the Indian telecommunication regulator, the local technology company Tech Mahindra developed and began to test an effective blockchain service for solution. Full start of the solution is expected in September, 2020.

The solution blockchain from Tech Mahidra will allow to put an end to "mobile terror" which is observed in India the last several years. Because of bad faith of mobile operators of number of millions of users get to the companies which by means of calls and messages are attacked offers on the services. 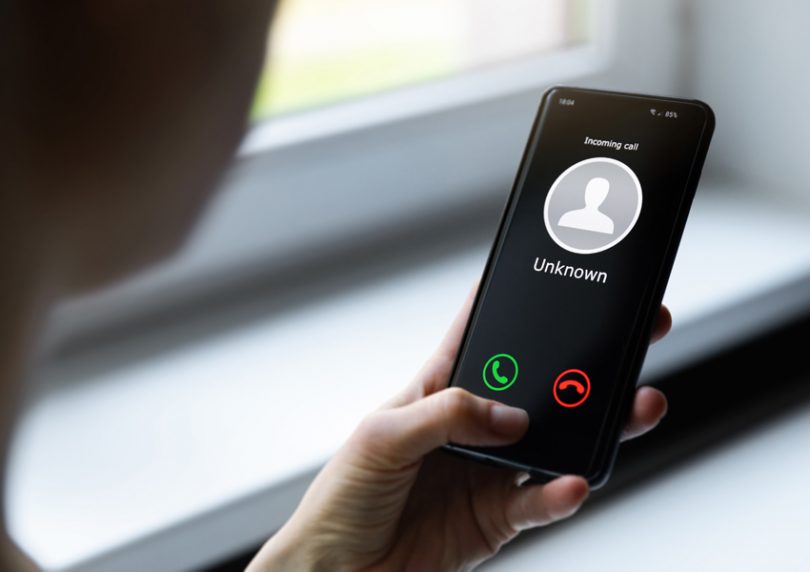 Tech Mahidra developers use the Hyperledger Fabric blockchain platform intended for corporate application. The new solution demands from the company which wish to carry out the marketing company, obtaining permission from the operator and the user. Meanwhile users can announce spam facts, using a blockchain functionality, operators will undertake measures for suppression of such activity. For implementation of the idea representatives of Tech Mahidra began to cooperate with Jio, Reliance Communications and Tata Teleservices.

Answering a question of whether data can, in particular private keys of telecommunication companies to be compromised, in Tech Mahindra noted that the nature of blockchain technologies allows to achieve the high level of security and anonymity. Nevertheless, under the threat there can be unprotected infrastructure of operators of India. The full-fledged data access can be provided only to the companies which will be registered and will become participants of a system, all others can expect only viewing the ciphered data.[1]