On September 30, 2019 the Pension Fund of the Russian Federation (PFRF) announced an open competition on development and approbation of the digital platform of information exchange of RPF and the Russian Railway on technology of the distributed registers (blockchain)[1]. The starting price of purchase is about 30 million rubles.

To the project follows from technical specifications that transfer of interaction to a blockchain is intended for process automation of data recording about trips in local trains of exempts and viewing compensation amounts for journey by the interested participants of the distributed register. In addition to RPF and the Russian Railway, in particular, the Ministry of Labor and "Passenger Suburban Company" (PSC) are among its participants. 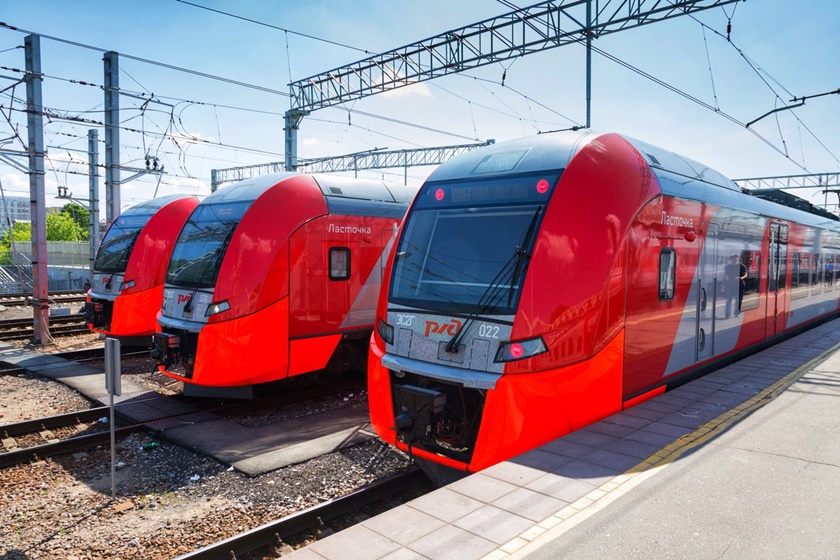 At the expense of the organization of interaction on a blockchain in RPF expect to prevent a possibility of use by citizens of counterfeited references for purchase of discount tickets and thus to reduce monetary and reputation losses. The Ministry of Labor and RPF will receive the instrument of monitoring of the rendered social services, the Russian Railway and PPK will receive the instrument of check of a status of a privilege for citizens.

One more purpose - to lower time and monetary costs of participants of information exchange for collecting of registers, sending, validation, the return sending at the expense of trust degree to network. In addition, participants expect to reduce the risks connected with possible distortion of data during the collecting and data transmission on trips in local trains of exempts.

Key factor in creation of the digital platform of information exchange of RPF from the Russian Railway on a blockchain in the technical project is use of the platform solution taking into account import substitution. Also relational DBMS with the open code shall be supported, and data sources of the instrumental platform - to support freely distributed OS with the open code.

The prototype of the digital platform on technology of the distributed registers and its approbation should become a result of execution of works on the project. It is going to implement it in three stages with a date of completion of the last no later than March 31, 2020.

The head of RPF Anton Drozdov[2] told about plans to use a blockchain for determination of exempts on transport to exclude the facts of falsification and fraud in March, 2019 [3].


Later, in June, the RPF and the Russian Railway signed the agreement on cooperation in the field of information exchange.