Volvo was involved by Google in development of an auto pilot

At the end of June, 2020 announced Volvo Cars the conclusion with Waymo of the agreement on development of technologies of pilotless control of vehicles. Within partnership "daughter" will work as Google on software integration of Waymo in future self-driving electric vehicles Volvo.

It is reported that Waymo will help car maker to create the system of the fourth level of autonomy which does not require presence of the person driving. Such unmanned vehicles can independently move, but only in a certain geographical area or in certain weather and road conditions. The companies announced that they will work at first together on integration of software of Waymo Driver into absolutely new mobile platform.

Waymo will work on artificial intelligence for the software of the UAV and also over the equipment, i.e. cameras, lidars and radars, and Volvo will be responsible in turn for design and production of cars. 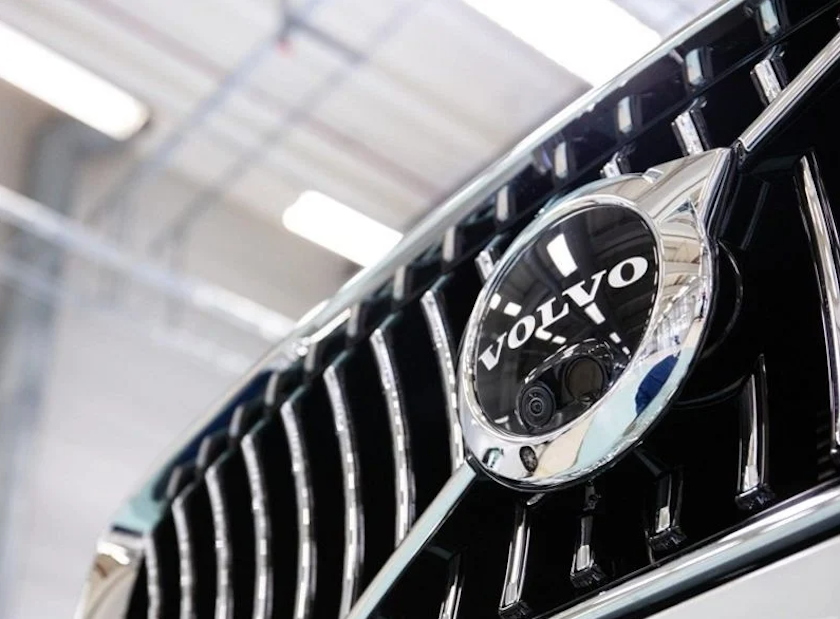 Volvo was involved by Google in development of an auto pilot

Partnership also includes other subsidiary companies entering Volvo Car Group, including the Polestar and Lynk & Co brands. International. It is supposed that partnership with Volvo in the next years will help Waymo to unroll business outside the USA. At this Waymo not for the first time concludes partnership with car makers: the company is engaged in development of the hardware, the software and computing systems for Fiat Chrysler, Jaguar Land Rover and alliance Renault-Nissan-Mitsubishi.[1]