In January, 2020 announced Warner Brothers the beginning of system implementation of artificial intelligence which is capable to predict success of movies. For this purpose the American film company signed the agreement with a startup of Cinelytic which developed technology.

This AI platform will help managers of Warner Brothers with acceptance of strategic decisions concerning projects in the marketing plan and distribution and also, perhaps, at a giving stage "green light" development of movies. 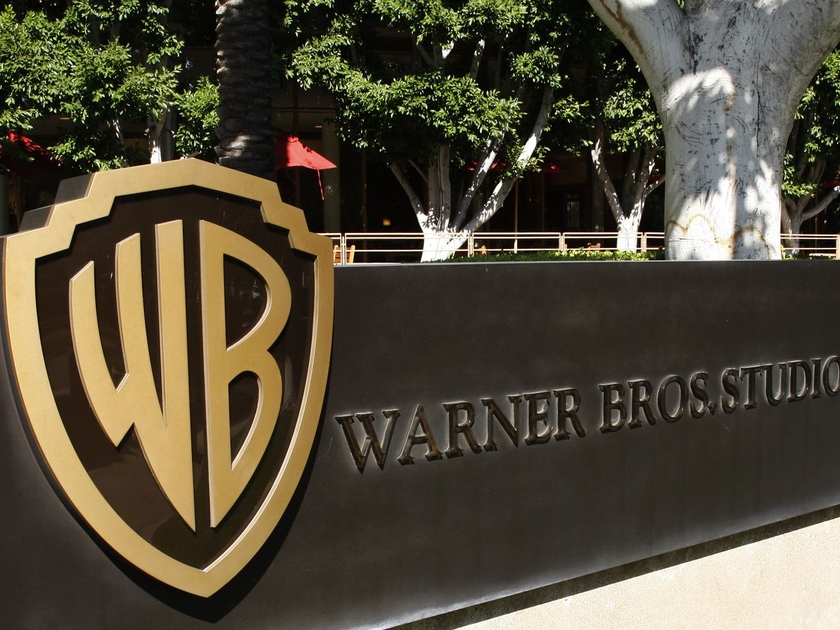 The solution will consider such parameters as the actor's value in this or that market how many the movie will be able to earn in rolling and further from strimingovy platforms when it is better to distribute the movie, etc.

After comparison of these parameters, the program reveals patterns between them for determination of the most effective combination from the economic point of view.

The platform reduces time which usually leaves on accomplishment of routine and invaluable work, and producers can pay more attention to advertizing and distribution.


According to him, a system can execute calculations for which people usually spend several days in seconds. Especially, if it is about the budget of future movie or the actor's value, The Hollywood Reporter notes.

In addition to Warner Brothers, the Cinelytic company also cooperates with a film studio of STX Entertainment for which the help of an AI system after a number of failures in rolling was necessary.[1]