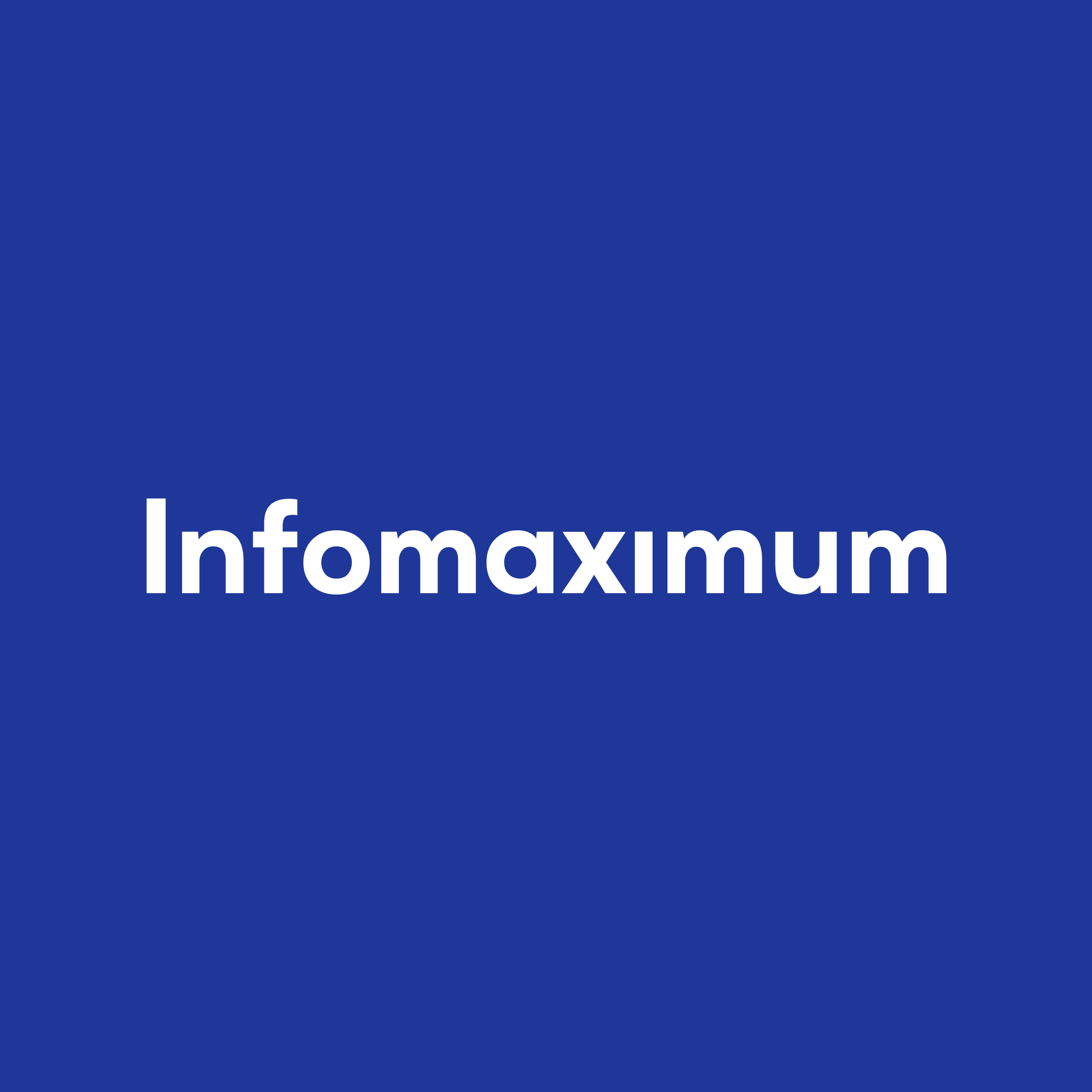 Infomaximum IT company is developing its own solutions aimed at improving the efficiency of large business.

As of April 2021, three products of the company were registered in the register of domestic software:

2022: Participation in TAdviser conference "Import substitution of IT in new conditions 2022 "

On May 18, 2022, the TAdviser conference "Import Substitution of IT in New Conditions 2022" will be held, at which Infomaximum will present its own Proceset system, which can fully replace foreign BI solutions.

Infomaximum is a Russian developer of software products in the field of business intelligence. For more than 9 years, Infomaximum has helped large businesses improve their own efficiency and optimize business processes.

At the event, the Director General of Infomaximum - Alexander Bochkin will deliver a report "Russian BI-system Proceset: functionality and advantages." He will talk about all technical aspects and nuances of his product, explain in detail why this software solution can replace foreign tools, including Tableau and Qlik.

At the end of 2020, the number of employees in Infomaximum was 93 people.

Work has started on the system of automatic accounting of labor costs for individual operations. The topic of in-depth business process analysis is becoming relevant. This is the beginning of the history of the process mining system - Proceset - the logs of information systems are used to build process maps.

The number of employees at the beginning of 2015 is 20 people.

The year is dedicated to the creation of an IT solution, which for a long time remained the flagship development of Infomaximum, a system for recording and analyzing working hours. CrocoTime

At the beginning of the year, another solution appeared - Coffeeplan. A planning system that had the functionality to manage projects.

The company created a product - Maxapt QuickEye project management system with the ability to monitor working hours and used. ON The decision entered the market, was highly appreciated by an expert audience.

The Infomaximum team presented a transparent data encryption program to differentiate file access. The product was in demand, but Microsoft released a new version of Windows with a built-in access sharing feature.

Infomaximum LLC was founded by Bochkin Alexander Viktorovich on May 15, 2008 in Saransk, Republic of Mordovia. The company opened the first office on the basis of Mordovia State University named after N.P. Ogaryov. The team was engaged in the creation of robots, the development of mobile applications, participated in youth innovation forums.

At the beginning of its activities, the company was engaged in scientific IT developments for government grants and sometimes fulfilled commercial orders: the company's specialists designed promotional work, conducted scientific research, developed and optimized algorithms.

The first major development was the Infomaximum working time monitoring system, combined with project management. It was established in 2008. The second project was the planning system 'CoffeePlan', which was registered in the same 2008.

The third project - CrocoTime - a work time system, or rather its prototype, was created in early 2013. It was he who became commercially successful. In fact, it was a return to the idea of ​ ​ a system for controlling employees' working hours (even before the foundation of Infomaximum, Alexander, together with the team, created the Maxapt Quick Eye spy program) and the development of a new product based on dissertation and scientific research.