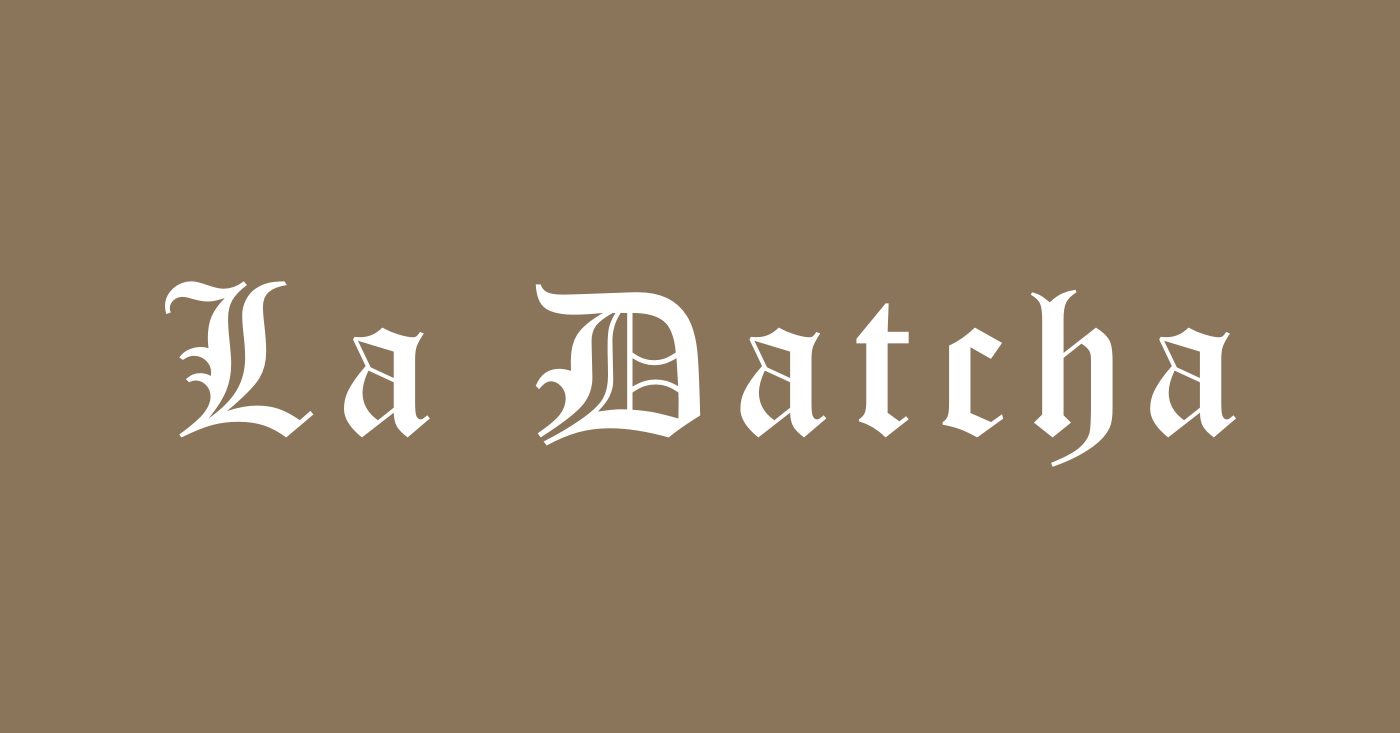 In May, 2022 the founder Tinkoff-bankaoleg Tinkov reported about sale of service of rent of the premium real estate La Datcha. It includes an unfinished object in Kamchatka, "which the Finns are building," real estate in Astrakhan and other places, the entrepreneur said in an interview with blogger Yuri Dudu (recognized in Russia as a foreign agent).

Tinkov did not specify for what specific amount the Russian business was sold, but noted that the price was "market." By May 2022, the ex-banker continues to lease non-Russian real estate, which he owns. According to the entrepreneur, his daughter is engaged in this business, and he himself "does not climb there." About Kamchatka, Tinkov said that it would be the "best object" for 10 thousand square meters. m "with baths" and others. 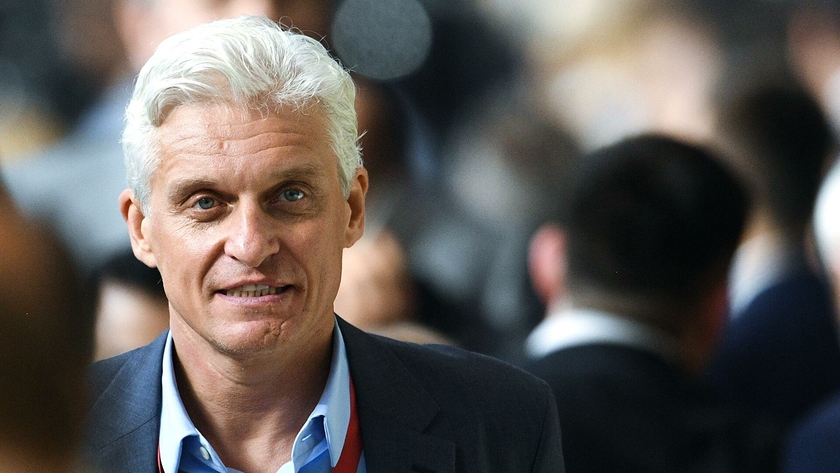 According to the Kam 24 news agency, the implementation of the La Datcha project in Kamchatka was not without problems. So, Tinkov stopped work, explaining this by the administrative barriers that he faced in the region. However, in 2021, the businessman decided to begin construction of the complex in the Yelizovsky district.

By early May 2022, Oleg Tinkov announced that he would take the Tinkoff and La Datcha brands from Russia after family trusts associated with the founder of TCS Group Holding, as a result of a number of transactions, got rid of their entire stake in the company, and Interros became the holder of approximately 35.08% of the company's shares.[1]

Oleg Tinkov first spoke about his tourism project La Datcha in 2016. Then the businessman said that the project will include private villas in Val Thorans, Courchevel, Forte dei Marmi and Astrakhan.