February 3, 2022 MTS announced the launch of an incubator for those startups creating technologies in the ARVR field of/-technology, holograms XR platforms and other solutions that will work in, metauniverses as well as for projects in the field unmanned vehicles of and digital industry.

The MTS StartUp Hub Innovation and Investment Center invites teams to participate in the program with a finished product or product at the MVP stage. Becoming a resident of the center, the startup will receive expert support, additional funds for testing the solution, as well as access to business customers and MTS customers. 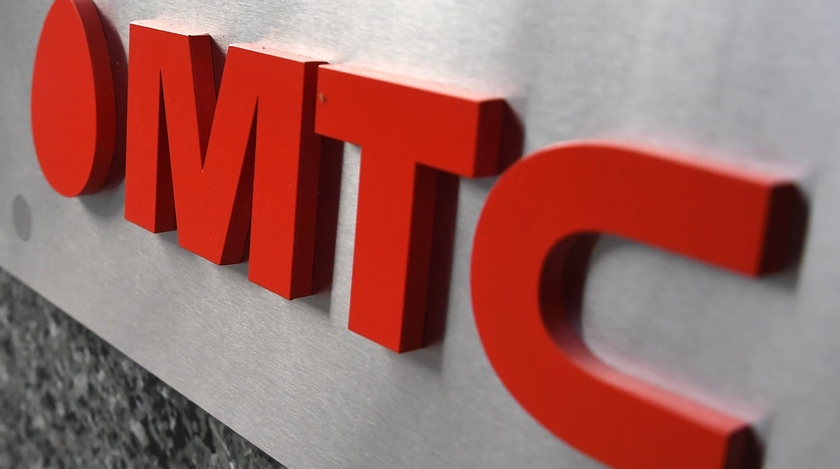 Pilot projects of companies can be launched in 5G MTS test zones deployed in Moscow, St. Petersburg and Nizhny Novgorod and at the production sites of MTS partners. The company will also provide expert support to technology teams in matters.

It is noted that program participants will be able to use cloud services# CloudMTS, the peripheral computing platform and CloudXR Nvidia (a solution for streaming XR content from a remote server over a 5G and Wi-Fi network to portable devices without reducing quality). MTS will also provide developers with equipment for testing solutions in the 5G network, including Rokid X-Craft AR glasses equipped with a 5G module, a Dahua video camera, which can transmit a video stream with a resolution of 4K/8K in real time without delay, 5G modules for integration into devices, routers and smartphones.

On November 11, 2021, MTS announced an increase in its venture capital fund by 1 billion rubles, which is twice the initial volume. Thus, the size of the fund, created on the basis of the Center for Innovation and Investment MTS StartUp Hub, will be 2 billion rubles.

According to the MTS press service, the investment focus of the fund will be projects to develop and strengthen the position of existing ecosystem products on the market and enter new promising food niches. 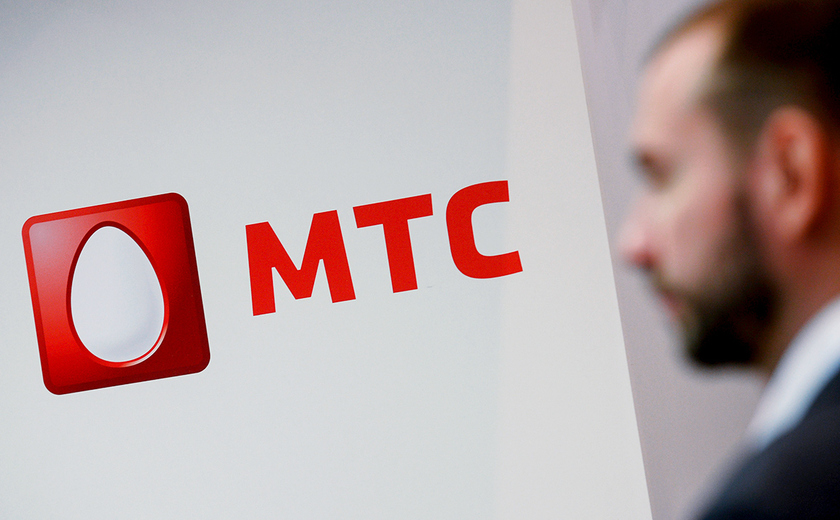 MTS announced an increase in its venture capital fund by 1 billion rubles, which is twice the initial volume

To the main areas of the fund - fintech, media, shering economy, EdTech and the Internet of Things - will be added projects from the field of smart home, wellness (the concept of a healthy lifestyle) and other areas related to the provision of digital solutions to a wide range of users.

The MTS Venture Fund invests up to $2 million in technology startups at the sowing stage and in round A.  Its portfolio includes a fintech platform with artificial intelligence TalkBank, a KonnektU customer data management platform, the Academy of Change online educational platform and other companies.

According to Dmitry Kurin, MTS Director for Innovation and Investment, over  the two years of the fund's operation, most of its funds were invested and the allocation of additional capital is confirmation of the value of this tool for the development of the MTS group.


Opening of the center in Nizhny Novgorod

MTS opened a testing and selection center for IT startups in Nizhny Novgorod. The telecommunications operator announced this on August 12, 2021.

We are talking about the representation of MTS StartUp Hub. The center will select, test solutions and accelerate technology companies and startups of the Volga district for their further scaling at the regional and federal levels. Technology teams will be able to pilot and implement their products on the MTS infrastructure of enterprises in the region, as well as receive grants and expert support from MTS.

For residents of the center in Nizhny Novgorod, federal programs for the acceleration and implementation of MTS StartUp Hub products, support for mentors and the opportunity to receive additional investments in the amount of up to 150 million rubles will be available. 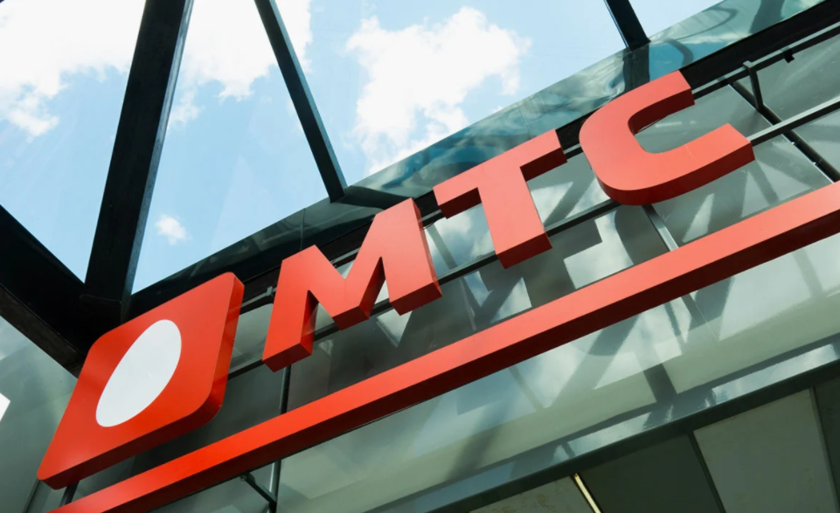 On March 17, 2020, MTS announced the launch of an online accelerator for foreign startups. Companies included in the new set of the MTS Startup Hub acceleration program, due to the difficult epidemiological situation, will remotely communicate with operators and trackers in preparation for the introduction of their solutions into the company's products, participate in webinars and workshops. 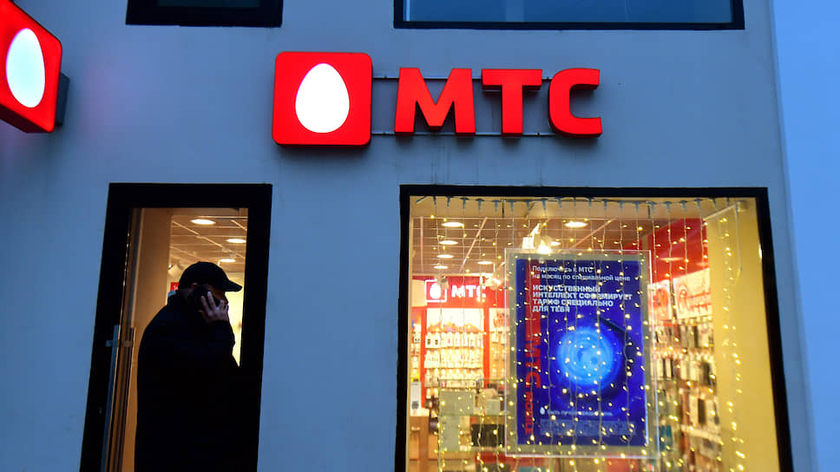 MTS announced the launch of a remote acceleration program for foreign startups.

Startups will be selected in four main categories:

Foreign residents should come to Moscow only on Demo Day, which completes the MTS Startup Hub acceleration program. Then, the startup goes to the pilot with the MTS, which can also pass remotely.

After the accelerator, startups will develop pilot projects with MTS. The company will pay the cost of the pilot. Successful projects will be able to receive MTS support for development in the Russian market.

Also, the telecommunications operator is ready to offer foreign companies to test their solutions in the new generation network in the center of 5G MTS. Previously, two foreign companies have already become residents of the center - the Robotscity robot management cloud platform (Holland) and the holographic communication system working with augmented reality Doubleme (UK).


The collection of applications will last until March 20, 2020. The duration of the acceleration program will be two months.[4]

In April 2019, the Russian telecommunications operator and digital services provider MTS announced the launch of a corporate venture fund to develop and support promising technology startups.

The fund's strategy involves investing in early-stage startups through the acquisition of a minority stake. Among the key parameters when choosing projects are the prospects for rapid growth and synergy with the new business areas of MTS. The geography of the fund's investments is startups from Russia and the CIS countries.

"The creation of a corporate venture fund is a logical step in the development of the innovative MTS ecosystem. Venture investments will be one of the key tools for expanding the portfolio of MTS products and services, as well as increasing revenue from existing areas, "commented Vladimir Khrenkov, director of the MTS Innovation Center. - In the development of directions outside the traditional telecom market for MTS, we go both by our own product development and by acquiring promising companies or participating in their share capital. The venture fund will allow you to make not only joint product pilots within the accelerator, but also invest the best Russian startup teams, providing them with venture capital for faster development. In addition to development within Russia, we also plan to bring startups to the international market - for which we create a partner network in the main innovative countries of the world and open our own representative offices there. " The creation of a venture fund will open us to greater opportunities for investment in early-stage startups. "

To simplify internal procedures and accelerate decision-making, the MTS will form a venture committee, which will include four participants, its composition is planned to be approved later.

The decision to create a corporate venture fund was approved by the MTS Board of Directors.