2022: Construction of a data center worth 900 million rubles

May 12, 2022 it became known about the timing of the completion of the construction of the data center in Buryatia. The project worth 900 million rubles is being implemented by a resident of the Buryatia Advanced Development Territory (TOR) - the Bitriver-B company (part of the BitRiver group of companies - Russia's largest data center operator), TASS reports citing the regional government, which, in turn, quotes the words of BitRiver CEO Igor Runz.

He said that the data center will be launched in the third quarter of 2022. By May 12, 2022, the implementation of the project is at the stage of construction and installation work. 10 buildings are built to accommodate computing equipment. Power supply to the data center will be carried out after connecting to a single national electric network at a reduced tariff. 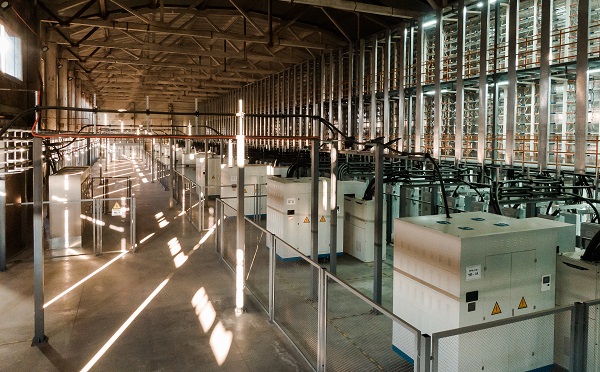 According to the head of Buryatia, Alexei Tsydenov, it is planned to attract students of Far Eastern universities for internships with subsequent employment, more than 120 people, including 100 IT specialists, should get work.

To provide the data center with the most energy efficient servers of the latest modifications, the TOR resident began to apply the free customs zone (STZ) procedure. According to Igor Runts, this will allow equipping the facility with the most modern and powerful computing equipment produced in the countries of Southeast Asia and other macroeconomic regions of the world. He added that the benefit provided to TOR residents significantly facilitates logistics for the delivery of foreign equipment, increases the profitability of the project and its attractiveness to customers.

It is assumed that the data center will specialize in high-speed energy-intensive computing, the provision of cloud and other services. The main clients will be telecommunications, logistics and trading companies, financial and public sector enterprises, as well as private individuals.[1]

2021: Agreement on the construction of a data center in Buryatia

February 24, 2021 it became known about the plans of the company BitRiver to build a data center in Buryatia and invest about 900 million rubles in it. The corresponding agreement was concluded with the Far East and Arctic Development Corporation, its press service said.

According to the Director General of BitRiver, by the Igor Runets end of February 2021, design and survey work, the examination of state the PSD and the development of working documentation for the future data center are coming to an end.

The launch of the first stage of the data center and the beginning of the provision of services are scheduled for October 2021. At the first stage, the site capacity will be measured 100 MW, and in the future the indicator will be increased to 300 MW or more. 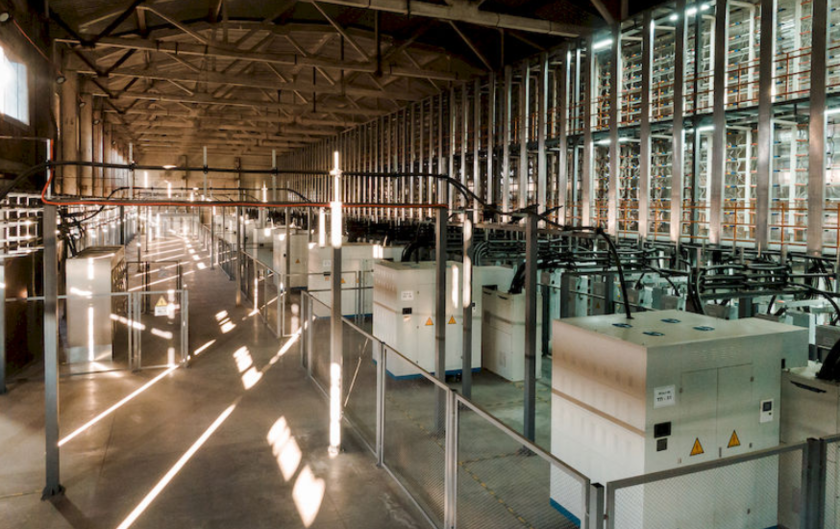 The project provides for the installation of about 10 energy-efficient specialized buildings of the latest modifications for the placement of equipment, a warehouse building, a checkpoint and the construction of a power unit for the installation of a step-down transformer substation. All buildings and structures are quick-to-build on a foundation, one-story. The data center will be located in the village of Mukhorshibirskoye in the Mukhorshibirsky district of the Republic of Buryatia.

As a result of the construction of the data center in Buryatia, about 100 new jobs will be created that require high engineering qualifications in the field of IT, systems engineering, electrics and electronics. It is also planned to actively cooperate with local higher educational institutions for training and their internship, as well as to involve the work of persons with disabilities.[2]