On May 11, 2022, Russian scientists from the Institute of Artificial Intelligence AIRI and MIPT announced the creation of a biologically plausible memory model for artificial intelligence systems with internal motivation. The scientific article is published in the journal Brain Informatics.

A cognitive agent is a program that learns how to independently interact with the world and learn from its mistakes by performing a specific task. The agent is based on an architecture of algorithms, including neural networks, which helps him fulfill the instructions of the developer. 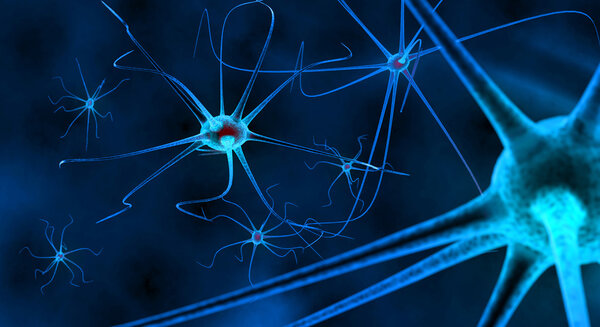 In everyday life, we regularly encounter the results of machine learning and artificial intelligence methods. Over the past decade, success in this direction has been associated with training in deep neural networks (ANN), built on an artificial neuron model. The researchers also highlight spike neural networks (SNN), built on a spike neuron model that is closer to a biological neuron. Artificial neural networks exchange real numbers, and these - adhesions, single events occurring at a certain time, repeating the work of the nervous system as much as possible.

Artificial neural networks are more common due to the simplicity of the neuron model used, and the architecture of graphic accelerators is very convenient for associated calculations. They use all the neurons contained in them to transmit information, while spike neural networks imitate the work of brain an animal or human - only use neurons active at a particular time, which provides significant savings in resources when they are training used and used. In addition, it is spike neural networks, biologically plausible and hybrid models and teaching methods AI that are considered more promising in terms of progress in understanding the principles of the human brain at the expense of their use in the cognitive sciences. Such developments are based on the use of a pyramidal neuron model, which makes up the bulk of human cerebral cortex neurons and is trained faster than an artificial neuron. 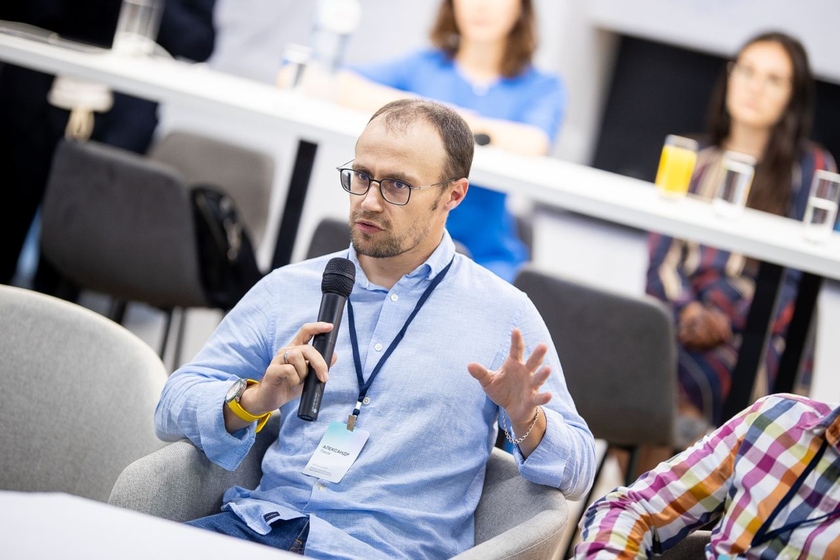 Alexander Panov, Head of the Neurosymbol Integration Group of the AIRI Institute of Artificial Intelligence, Head of the Laboratory of Cognitive Dynamical Systems, Center for Cognitive Modeling, MIPT

Researchers of the Neuro-symbolic Integration group of the AIRI Institute of Artificial Intelligence and MIPT students, according to them, created Russia's first biologically plausible computational model of agent memory, which is able to effectively operate in an unfamiliar environment under the influence of an external reinforcement signal. For example, to navigate and search for resources in labyrinths and rooms.

The developed agent model can operate on abstractions of states and actions. This means that he is able to perform complex actions on the basis of simple operations already known to him. For example, by learning how to find a door in the room, the agent will be able to use this skill to solve more complex problems, while most programs require the creation of instructions for each specific task. In addition to external motivation (rewards for a successfully completed action), the agent developed by the scientific group also has an internal one. This makes his behavior more complex and autonomous. Internal motivation provides meaningful behavior in the absence of an external reinforcing signal. This means that such an agent can not only look for a solution to the problem, like most standard programs, but also study the world around him.

The article was carried out as part of a long-term fundamental study at the intersection of computer and cognitive sciences, which brings scientists closer to creating more independent artificial intelligence systems and a better understanding of the principles of human and animal brains. The construction of such large hybrid biologically plausible models and their subsequent testing in complex simulator environments is a little-explored direction. Similar projects help cognitive researchers test theories and hypotheses, and the created model could be one example of how a whole set of models from neuroscience can be connected together to make the work of AI systems more similar to that of the human brain. In addition, the biological plausibility of the structure of such an agent will require less computing power and will make AI more economical.


The code of the cognitive agent is made public, any interested researcher can use it.