2022: A closed register of sub-sanction legal entities is being created in Russia. It will be led by the Federal Tax Service

As it became known in early May 2022, a closed register of sub-sanction legal entities is being created in Russia. It will be led by the Federal Tax Service (FTS). 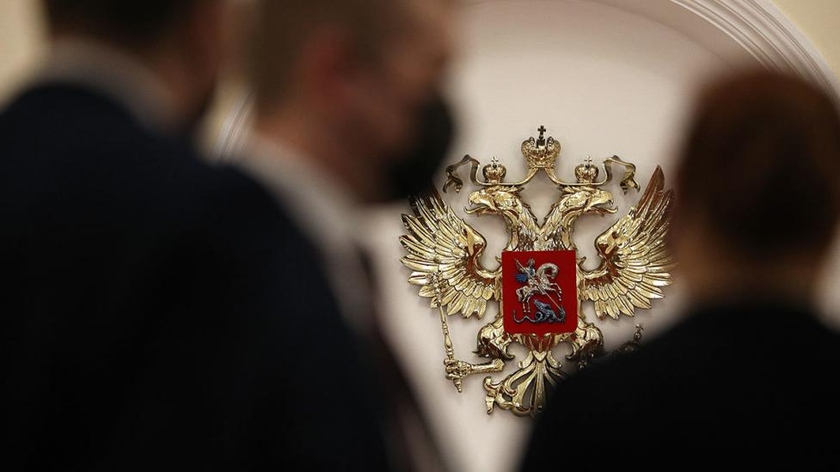 A closed register of sub-sanction legal entities is being created in Russia.

The grounds for inclusion in the closed registry will be as follows:

It is noted that the concealment of these sub-sanctions companies existed in Russia before, but now a single mechanism will appear to limit access to them. By May 2022, enterprises from the Crimea, as well as banks working with state defense orders, may ask for blocking information.

This initiative will close existing gaps in the legal technique of already existing documents, said Kira Vinokurova, a lawyer at the Pen & Paper Bar Association. She added that the decree increases the ability to limit access to information that can be used to supplement the sanctions lists.

The purpose of the draft resolution is to counter sanctions, said Sergey Kolesnikov, head of tax practice at Intellectual Capital Law Firm. He noted that after the adoption of the decision, information from the FTS Internet bases will disappear from public access.

Maria Lyubimova, head of the practice of International Arbitration and Cross-Border Disputes at the Regionservice Bar Association, believes that not only legal entities that have already been sanctioned, but also those who are at risk of their introduction, including due to interaction with sub-sanctions, will be able to get into such a register.[1]