The company operates in more than 700 retail departments which are located at the airports, at railway stations, in seaports and also in the tourist centers and business centers.

2019: Termination of work because of cyber attack. Hackers demand the redemption in $6 million

At the end of December, 2020 on Travelex cyber attack which led to suspension of work of the world's largest network of a currency exchange was made. Hackers claim that they stole 5 Gbytes of "the valuable data of clients", and threaten to offer them for sale if they do not receive the redemption in the amount of $6 million by January 14, 2020. 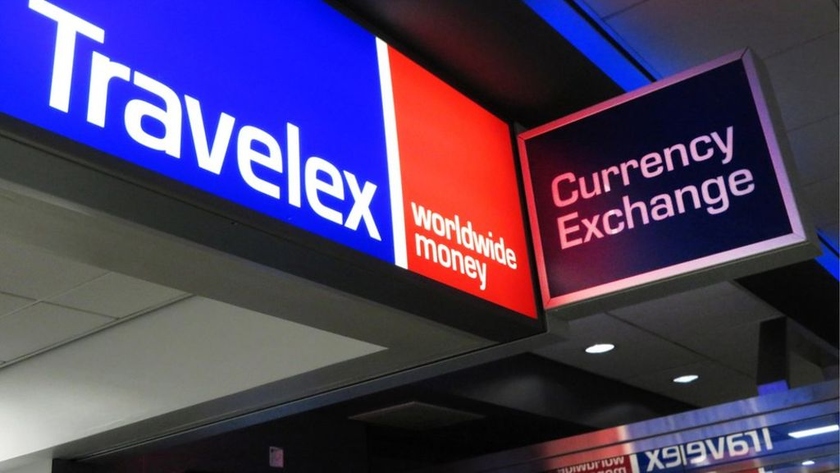 The world's largest network of a currency exchange stopped work because of cyber attack. Hackers demand the redemption in $6 million

By January 13, 2020 systems remain blocked. Blocking of a computer network forced the staff of the company working in 70 countries of the world to return to manual accounting of currency exchange transactions and to refuse acceptance of bank cards. Besides, clients of Travelex cannot get the translations sent after December 31.

In  the comment the CEO of Travelex Tony D'Souza apologized for the inconvenience and expressed a regret "due to the need of suspension of provision of services for the purpose of control of a virus and data protection".

According to BBC, Travelex computers were attacked by the Sodinokibi virus racketeer which ciphered data and interrupted work of the websites of the company more than in 20 countries. Responsibility for the attack was undertaken by the hacker REvil grouping. She demands the redemption in bitcoins and to make transfer via the website registered in China.