2019: Sale to the company of nonexistent servers and software

At the beginning of January, 2020 it became known that the high-ranking IT specialist Hicham Kabbadzh earned more than $6 million, having created counterfeit business service for delivery of servers and software and making out bills to the heads for counterfeit services.

Hicham Kabbadzh from Lond Island (State of New York) pled guilty of fraud and promised to return $6 million to the deceived employer. It is threatened up to 20 years of imprisonment for by "abuse of official position as the corporate head for the purpose of theft of company funds for the personal benefit". 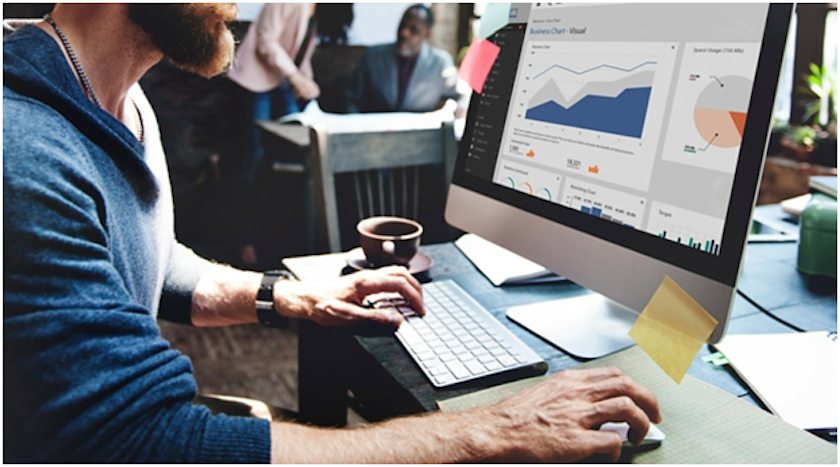 It became known that the high-ranking IT specialist Hicham Kabbadzh earned more than $6 million, having created counterfeit business service for delivery of servers and software and making out bills to the heads for counterfeit services

According to legal claims, during the period from August, 2015 to May, 2019 Kabbadzh held different executive positions which allowed it to be engaged in purchases in the field of IT for the employer. Thanks to false company Kabbadzh directed millions of dollars to own pocket. In 2015 it created the company under the name Interactive Systems which was provided as IT service provider, but actually represented only the sign and the bank account. Within the next four years Interactive Systems made out a bill to the employer Kabbdzha for the different equipment, including the firewall and 16 servers, and Kabbadzh in turn received and approved invoices.

To hide the traces, the swindler did not apply serial numbers on accounts or reused serial numbers of the equipment which was already owned by his employer. However these data were entered in Microsoft Word, and at the end metadata of the file showed that all of them were received from the copy of the program of Kabbadzha. The last payment took place in May, 2019, and in September Kabbadzh was arrested by the federal authorities — investigators talked to two of his colleagues and collected the proofs necessary for arrest.[1]