Diebold, Incorporated is a manufacturer of comprehensive self-service and security systems for banks and financial institutions. Diebold was founded in 1859 as a company that manufactured security systems for banks. In 1967, at a conference on automation organized by the American Banking Association, Diebold first introduced a prototype multifunctional ATM. In 2015, Diebold Incorporated and Wincor Nixdorf AG entered into an agreement to merge the business. As a result, Diebold Nixdorf appeared, which controls about 35% of the global ATM market.

2022: The largest manufacturer of ATMs Diebold Nixdorf calculated losses from the termination of operations in Russia

Diebold Nixdorf, the world's largest ATM manufacturer, considered that due to events To Ukraine in 2022 it will lose about 80 million. dollars This was announced on May 10 at a web conference for investors by Jeff Rutherford[1]executive vice president and chief financial officer of Diebold Nixdorf.

According to him, the company's performance will be affected by a malfunction in the supply chains, unfavorable changes in the exchange rates of national currencies in the presence markets, as well as events in Ukraine. Moreover, due to exchange rate fluctuations, the company will lose $160 million, which is twice as much as due to the suspension of operations in Russia and Ukraine. In total, in 2022, Diebold Nixdorf plans to earn $3.7-3.9 billion in the global market. According to the company, its total revenue in Russia and Ukraine in 2021 was about 2% of total revenue.

On March 17, the company announced[2] to stop the supply[3] banking equipment to Russia due to a special operation. 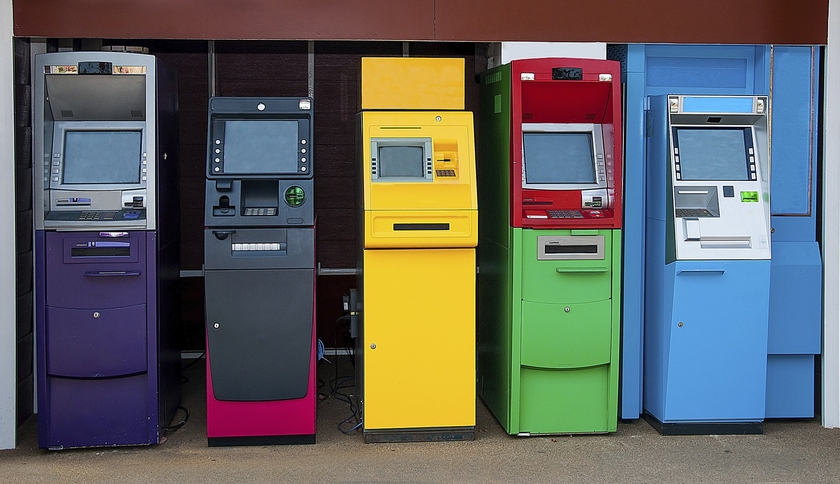 Diebold Nixdorf will lose about $80 million due to events in Ukraine in 2022. Photo - personalcapital.com

At the same time, the Russian ATM market has been shrinking since 2015. This is due to the launch of payment applications of leading banks and the interbank fast payment system. According to the central bank, by October 2021 there were slightly more than 191.3 thousand of them in Russia, for comparison, in 2015 222.8 thousand ATMs worked in the country.

Another North American manufacturer of equipment for conducting financial transactions, NCR, estimated that due to the situation in Ukraine in 2022 it would receive about $90 million and $15 million for the 1st quarter. Read more here

On May 11, 2020, it became known about the attack ransomware on Diebold Nixdorf, which led to a malfunction in some of the company's systems.

The first to report a cyber attack was reported by information security specialist Brian Krebs. According to him, the virus penetrated the IT infrastructure of Diebold Nixdorf on April 25, 2020 and affected services with which more than 100 customers of the company work. 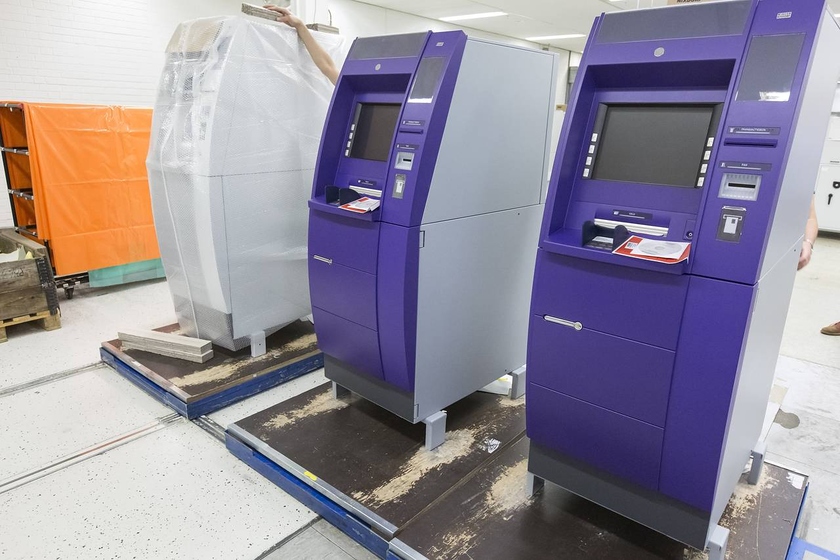 According to SiliconANGLE, by May 2020, Diebold Nixdorf is the largest manufacturer of ATMs in the American market and occupies approximately 35% of the world.

Diebold Nixdorf said the cyber attack did not affect ATMs, client networks and global operations, but disrupted the operation of the system designed to service equipment by field specialists.

As the investigation showed, the attack used the encoder ProLock, previously known as PwndLocker. The amount of the required redemption is not specified, however, in the case of ProLock, it is usually six-digit ($175-660 thousand, depending on the size of the network). According to Diebold Nixdorf, the company decided not to go along with the criminals and refused to pay.

According to  Fabian Vosar, technical director of computer security company Emsisoft, this is also for the better, since "current versions of the ProLock decryption tool will damage large files, such as database files."

According to an international study conducted by Retail Banking Research (RBR), the manufacturer of banking equipment Diebold Nixdorf is the only company in the world in the fall of 2017 that has produced more than 1 million ATMs installed in various countries of the world. According to RBR estimates, Diebold Nixdorf now owns 32% of the entire global ATM market.

2016: Merger of Diebold and Wincor Nixdorf

In August 2016, Diebold announced[5] to complete the merger with Wincor Nixdorf AG. From August 16, the combined company will begin to function as Diebold Nixdorf. The Competition and Markets Authority (CMA) said that, according to an initial investigation, Diebold Nixdorf has only one serious competitor in the British ATM market - NCR. Given the low probability of a new player appearing in this market, the CMA believes that the merger could lead to a significant weakening of competition (SLC). This decision contradicts the actions of antitrust authorities in other countries, however, according to the CMA, a special situation has developed in Britain in terms of the number of suppliers and barriers to entering the market. Diebold Nixdorf has time until August 26 to offer its options for resolving the problem identified by the CMA. In case of non-compliance with the requirements of the supervisory authority on the transaction, a detailed investigation will be carried out in the next, second stage.

The Competition and Markets Authority (CMA) transferred the merger deal between Diebold and Wincor Nixdorf in the amount of 1.8 billion dollars to a detailed investigation due to the fact that American the ATM manufacturer did not offer options for complying with antitrust requirements regarding the supply of client ATMs to the UK. The supervisory authority believes that the takeover of the German Wincor Nixdorf will lead to a noticeable decrease in competition in the British ATM market, in which NCR will remain the only serious competitor to[6]This step is contrary to the actions of antitrust authorities of other countries, however, according to the CMA, Great Britain there is a special situation in the sense of the number of suppliers and barriers to entering the market.