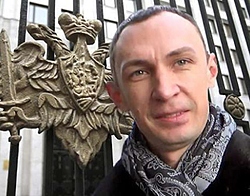 In early 2016, the Presnensky District Court of Moscow sentenced former Defense Ministry official Alexander Gorshkolepov. By a court decision, an official was assigned 7 years and 9 months in a maximum security colony for receiving bribes on an especially large scale. He is also obliged to pay a fine in the amount of 310 million rubles. During searches, Gorshkolepov found only 500 thousand rubles, but the amount of bribes received increased several times according to the results of the investigation.

As it became known on May 12, 2022, fraudsters lured $900 thousand from the mother of the former deputy head of the Department of Property Relations of the Ministry of Defense, Alexander Gorshkolepov, convicted of bribes.

As a law enforcement source told TASS, the attackers promised the woman to provide qualified legal assistance to her son and provide a lighter sentence. Taking advantage of the acquaintance with the driver of the victim, the fraudsters were able to get a large amount of money and escape. 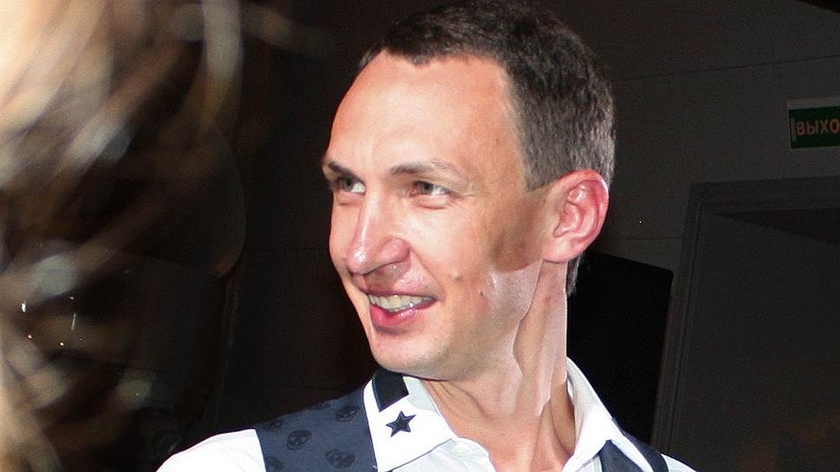 It is noted that according to the statement of the mother of Alexander Gorshkolepov, a criminal case was opened on the fact of fraud committed by an organized group on an especially large scale (part 4 of article 159 of the Criminal Code of the Russian Federation). During the preliminary investigation, one of the fraudsters was identified, against whom a preventive measure was chosen in the form of a recognizance not to leave and proper behavior. As specified, this is the general director of Planet of Law Region LLC Alexander Solnyshkin, who was hiding from investigators abroad and was put on the international and interstate wanted list. According to TASS, one of the defendants in the case was put on the international wanted list, investigators intend to arrest him in absentia.

The press service of the Tver Court of Moscow clarified to the agency that the investigators had filed a petition the day before to change the preventive measure to Solnyshkin from a recognizance not to leave for absentee arrest. According to the representative of the district court, the meeting is scheduled for May 16, 2022.[1]