2022: Start of construction of electric vehicle plant for $7 billion in the USA

In mid-May 2022, it became known about Hyundai's intentions to build an electric vehicle (EV) plant in the US state of Georgia. Located 40 km from Savannah, the enterprise will occupy an area of ​ ​ 891 hectares. It is expected that this project will create 8.5 thousand jobs.

According to the Associated Press news agency, citing a source in Hyundai, the South Korean automaker plans to invest more than $7 billion in the project. The company intends to produce not only electric vehicles at the plant, but also cars with internal combustion engines. 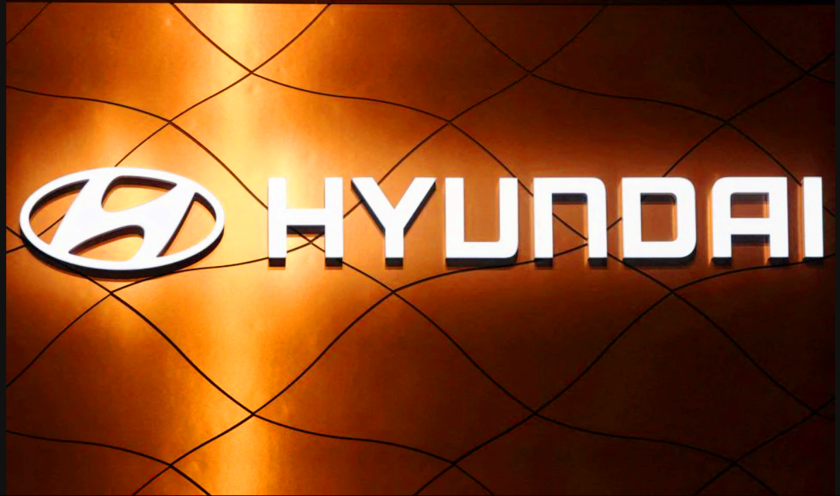 Earlier, Hyundai management announced investments in the amount of $7.4 billion in the United States by 2025, which would include, among other things, investments in the production of electric vehicles, modernization of existing enterprises and the development of technologies.

{{quote 'Hyundai seeks to accelerate electrification in the United States. We will soon announce the location of our new electric vehicle factory. The popularization of electric vehicles will change the transport industry and a number of segments adjacent to it more than the oil industry! A huge number of enterprises will have to change their business profile or undergo a significant digital transformation, "said Hyundai spokeswoman Michelle Tinson. }} Both Hyundai and Kia set high goals for electric vehicles, and a special electric vehicle factory will help achieve them. Kia wants to have 14 EV in its lineup by 2027, and Hyundai wants to have 11 electric cars in its lineup by 2030. Genesis can offer up to six EVs by the end of the decade. Sales of electric vehicles make up only a small part of the total new car market, but automakers are working at a frantic speed to introduce new products that will throw away the dominance of gasoline cars around the world. Hyundai shares on news of investments in electric vehicles rose by 3.3% following trading on May 13, 2022. Since the beginning of 2022, their value has decreased by 11%.[1]