In May 2022, Nvidia opened the source GPU modules for the Linux kernel, so that video cards can work normally on computers running this operating system.

The GitHub contains the source codes of all kernel modules supplied in the Nvidia proprietary video driver set. Materials are open under the dual MIT/GPLv2 license. Firmware (GSP firmware) and components running in user space (including OpenGL and Vulkan implementations) remain closed. 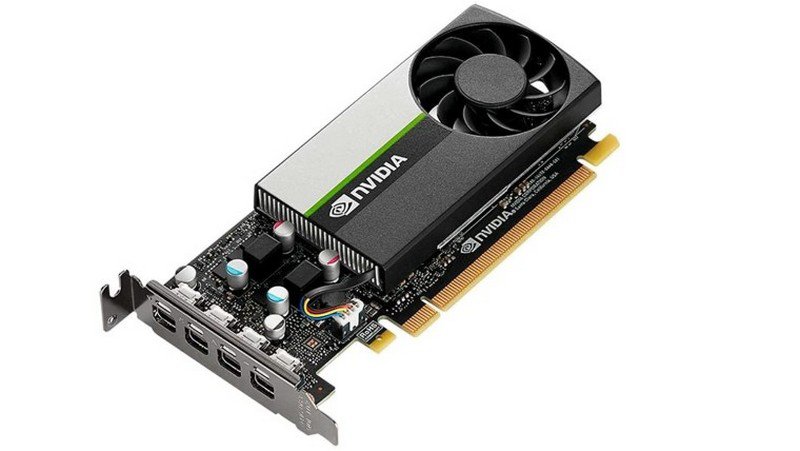 It is stated that the drivers are ready for use in data centers, and support for workstations is under testing by May 12, 2022. After the API/ABI stabilizes, drivers are planned to be included in the main branch of the Linux kernel.

The benefits of the announced Nvidia Open Source project in the development of drivers include: increased security, the quality of Nvidia graphics processors on Linux, a simpler distribution process and integration with extensive debugging capabilities for third-party developers. Fans of Linux games are also waiting for the introduction of support for the Gamescope window composer from the Valve SteamOS distribution used on Steam Deck into Nvidia drivers, as well as support for scaling Nvidia Image Scaling in the Proton compatibility layer, GamingOnLinux notes.

The code of the kernel modules is divided into two parts: common components not bound to the operating system and a layer for interacting with the Linux kernel. To reduce installation time, common components are supplied as before in proprietary NVIDIA drivers in the form of an already assembled binary file, and the layer is assembled on each system taking into account the current version of the kernel and existing settings. Kernel modules include nvidia.ko, nvidia-drm.ko (Direct Rendering Manager), nvidia-modeset.ko, and nvidia-uvm.ko (Unified Video Memory). Modules only support GPUs based on Turing and Ampere microarchitectures, i.e. released since September 2018.[1][2]