JPMorgan: without digital US dollar will lose influence in world economy

At the end of May, 2020 analysts of JPMorgan Chase published the report in which warned the banking sector that they without digital US dollar will lose influence in world economy.

Authors of the report, including the head of the American bank JPMorgan of the strategy of percentage derivatives Josh Younger and the chief economist of the USA Michael Feroli, wrote: "Generally [our influence] is connected with hegemony of US dollar. The release of global reserve currency and a means of exchanging for international trade in goods and services bears in themselves huge advantages". 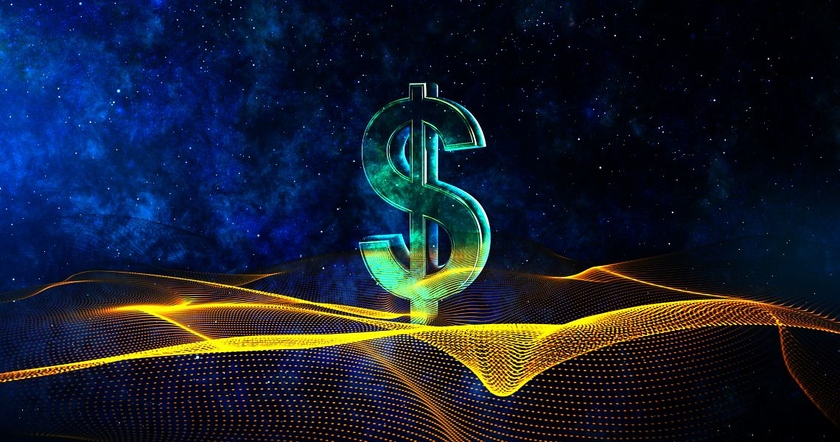 According to analysts, the USA needs to look narrowly at the idea of digital currency of the central bank to reduce risks of loss of influence on the world scene

Though analysts do not expect that the dollar will lose the status of global reserve currency in the nearest future, they pointed to some weaker links in this chain, including in trade calculations and a message exchange system of SWIFT.

SWIFT was especially important lever in imposition of sanctions against the Iranian regime and suspension of access to the Iranian banks in 2018. Rapporteurs of JPMorgan note that if other countries could bypass SWIFT, it is possible that the USA would not manage to achieve the geopolitical strategic objectives.

According to analysts of JPMorgan Chase, the USA needs to look narrowly at the idea of digital currency of the central bank to reduce risks of loss of influence on the world scene.


The solution for cross-border payments built on the basis of digital dollar would become modest investment of capital for the purpose of protection of key instruments of projection of the power in world economy, especially if such solution provides the minimum violations from structure of an internal financial system, analysts noted.[1]}}

According to  the head of the American Federal Reserve System (FRS)  Jerome Powell, the USA can print money "in digit". He made the corresponding statement during the participation in the program 60 minutes of the American TV channel CBS on May 17, 2020.

Powell noted that the American economy needs so  a lot of money  for recovery that the regulator intends to pass to releasing a part of new US dollars "only in the form of records on electronic accounts". 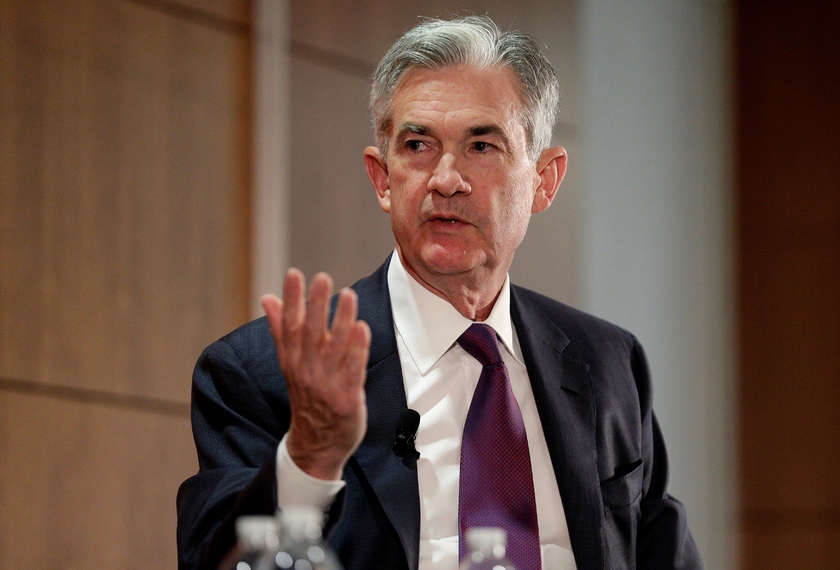 According to the head of the American Federal Reserve System (FRS) Jerome Powell, the USA can print money "in digit"

This note was heard after earlier Powell confirmed that the central bank of the USA delivered upgrade of own system of fast money transfers on "pause", having focused on development of the concept of "digital dollar" on a blockchain.

Powell emphasized that the Federal Reserve of the USA by May, 2020 "did not define advantage of the state cryptocurrencies to implementation in monetary policy".

Powell summed up that after COVID-19 coronavirus pandemic "gradual recovery" is necessary to the American economy. However this recovery  will depend first of all on  overcoming effects of medical crisis, reduction of number of the diseased and  discovery of vaccine.

Jerome Powell considers that the digital dollar and digital yuan cannot be compared because they have "absolutely different institutional context", at the same time noting that each big Central Bank of the planet now "deeply considers" CBDC. According to him, the uniform dollar served the USA good service.

Earlier in 2020 Jerome Powell said that the Federal reserve service of the USA conducts work on creation of digital currency of the central bank. According to the politician, the statement of Facebook for development of Libra payment system which is capable to extend promptly became a push to development of this direction.[2]

Development of the project of digital dollar in the USA

At the end of March, 2020 the Digital Dollar Foundation fund announced creation of consultative group from 22 members which will help to develop a basis for creation of digital currency of the Central bank of the USA. The fund intends to study potential application of digital dollar.

Digital Dollar Foundation is the non-profit organization created earlier in 2020 by the being commission chairman on to trade commodity futures (CFTC) of J. Christoffer J. Christopher Giancarlo and company Accenture. Consulting already worked with the Central Banks, including with with Canada, Currency management of Singapore, European Central Bank and Riksbank. 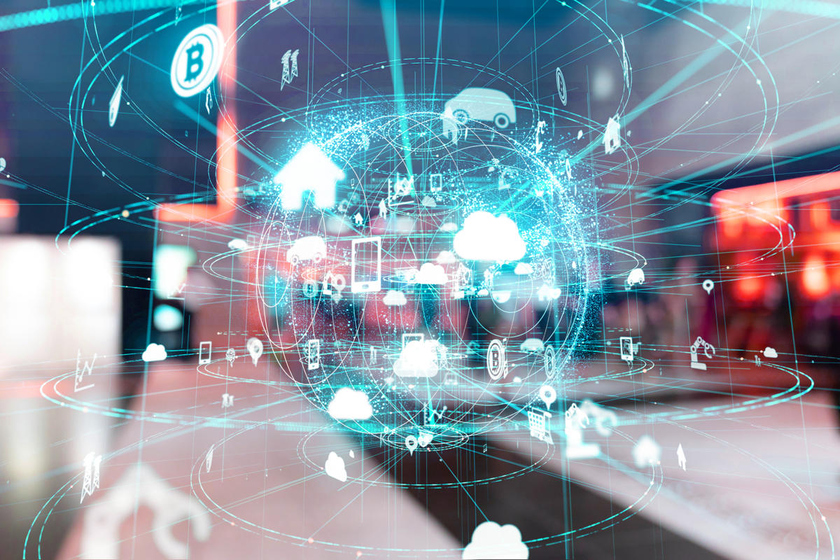 The USA was engaged in creation of digital dollar

The project, in addition to J. Christoffer Giancarlo, Charles Giancarlo, the entrepreneur, the investor and the chief executive who is also the CEO of Pure Storage company, and Daniel Gorfin, the founder and the CEO of Gattaca Horizons LLC company, the associate professor of the right in the Center of the right of Georgetown University and the former chief specialist on innovations in CFTC head.

The advisory group includes former employees of regulators, experts in the field of financial that, cryptocurrencies, banking, the capital markets, confidentiality and the property rights, international standards and monetary policy, experts from the organizations for anti-money laundering, national security, protection of private life and property rights and also teachers, academicians, famous businessmen and economists.


Cuy Sheffield, the head of department of cryptocurrency in Visa, and Jesse McWaters, the vice president for global digital policy in Mastercard are among consultants for payments. Among the former representatives of the government there are Sigal Mandelker, the former Deputy Minister of Finance concerning terrorism and financial investigation, and Mike Piwowar, the former commissioner of the U.S. Securities and Exchange Commission.

The capital markets are represented by Martin Chavez, the former CIO and the chief financial officer of Goldman Sachs.


Within the project options of CBDC for increase in efficiency of monetary policy and financial stability will be defined; ensuring necessary scalability, security and confidentiality of retail, wholesale and international payments; and also integration with the existing financial infrastructures including connected with the U.S. Federal Reserve.

Development of a research in which basic elements and value proposition of digital dollar will be offered will become the next stage of the project. The release of the document is expected in the next two months.