2020: Emergence of an employee database and clients on sale in the Darknet

On June 24, 2020 it became known of large date leak from business and consulting company Frost & Sullivan. Participants of the hacker organization KelvinSecurity published the offer on sale of the stolen information at one of forums of the Darknet.

According to the Bleeping Computer edition, hackers locate databases which have a direct bearing on employees and clients of Frost & Sullivan. It is about such confidential information as personal names, the user aliases, the e-mail addresses and the ciphered passwords. According to information detected at a forum, Frost & Sullivan was not succeeded to protect over 12 thousand private records about clients including about legal entities. 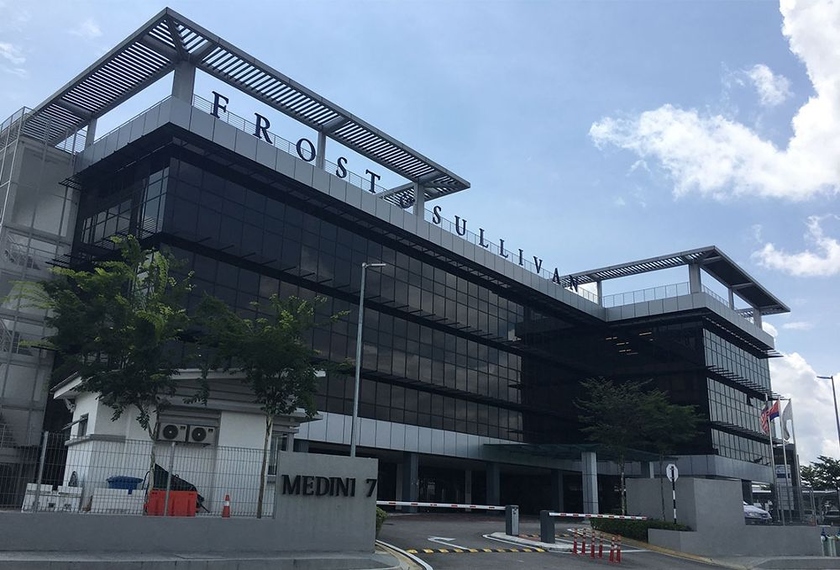 To Bing Arora, the CEO of Cyble company which specializes in cyber security, noted that representatives of KelvinSecurity managed to use vulnerability which resulted from insufficient security of the folder with backup copies on a cloud server of the company.

It is remarkable that within the conversation with Bleeping Computer participants of KelvinSecurity explained that the unprotected data to which there can be an access only at the administrator were detected in Frost & Sullivan company during 'routine monitoring'. Initially enthusiasts warned about vulnerability directly the company, however did not receive any response. After that the decision to draw attention to a problem by means of allegedly sale of databases in the Darknet was made. KelvinSecurity assured that no part of information actually was sold to malefactors. Representatives of Cyble noted that backup copies of data are not in open access any more. In Frost & Sullivan meanwhile did not comment on leak in any way.[1]

On November 24, 2009 Frost & Sullivan announced opening of the representation in Moscow. Before opening of the representation the Frost & Sullivan company studied any year the Russian market and laid a way to development of consulting in Russia - to the country which is and will be one of the most attractive high-growth markets in the world. "The company focused on providing the reliable and objective information necessary for an input in this promising, but at the same time and risky, economy. The catastrophic shortage of objective data and difference in work with other culture in the business environment cause in foreign investors fear of decision-making of an input on the market of Russia, - the director of Frost & Sullivan in Central and Eastern Europe, Russia and the CIS Beatrice Shepkherd explains, - Frost & Sullivan is an intermediary between huge investment opportunities in Russia and the international companies."

Frost & Sullivan company, seeing huge market opportunities in Russia, for many years brought together the leading analysts and consultants specializing in this region. "Existence of office in Moscow considerably will increase access to our services of our clients in the region, - the director of business development in Russia and the CIS Tatyana Tolmacheva considers, - and also will allow to work with the domestic companies more closely and effectively, introducing global vision, extensive international consulting experience and the advanced international standards on the Russian market."

If you want to obtain more detailed information on new office Frost & Sullivan or on the firm, please, send the electronic message Neil Bileko-Sulik, to the specialist of department of corporate affairs, to the address: nila.bileko-sulik@frost.com. In the message enter, please, your name, a surname, the company name and contact information.