In March, 2020 the Kylin Software state company which was engaged in development of operating systems knew of creation in China. The competitor of Microsoft is created as a result of merge of the Chinese software developers China Standard Software and Tianjin Kylin Information.

It is supposed that Kylin Software will create platforms both for personal computers, and for servers. Besides, development of cloud OS and operating system for the built-in equipment is planned. According to plans of the company, competitive products will be created in 3-5 years. 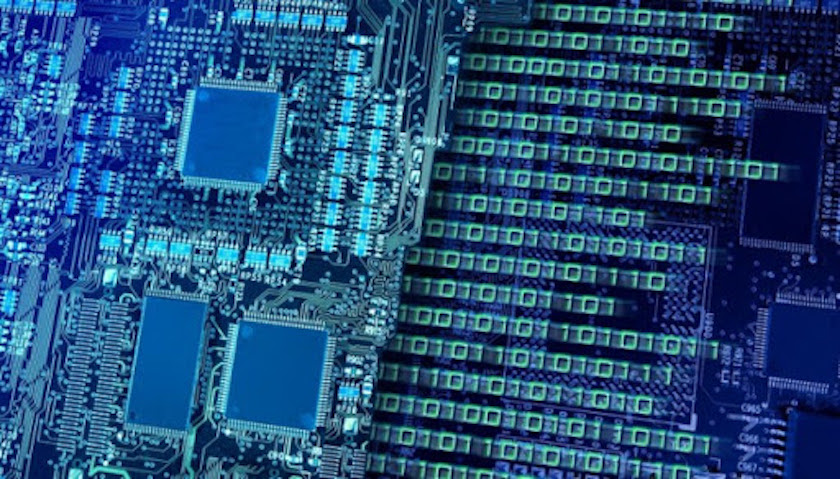 
According to him, "the industry of operating systems in China entered a new era and can throw down a challenge to the dominating positions of foreign players in China" within the next five years. Liu Gang also added that in the conditions of restriction of use of technologies in the USA for China good opportunities for creation of own operating systems open.

By estimates of analysts to whom Global Times refers by March, 2020 more than 90% of the Chinese market of OS are the share of Windows, Android and iOS.[1]