2019: Hit in the three of the best products according to emotions in the world

On September 30, 2019 the Neurodata Lab company reported to TAdviser that it entered into the three of the companies in[1] of the British scientists who found out whether the artificial intelligence will be able to recognize emotions more precisely, than the person. The top of smart algorithms included technologies of startups from the USA and the Netherlands. 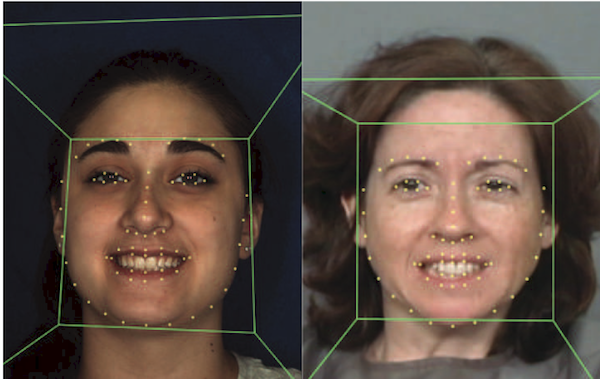 Both algorithms, and people had to determine six emotions by a look: joy, grief, surprise, rage, fear and disgust. Developments tested on 938 videos which then also showed to people. A part of emotions on video was played, other emotional manifestations were spontaneous.

It turned out that the medium accuracy of recognition of emotions on the person the person does not exceed 73%. For comparison, the medium accuracy of Neurodata Lab technology for seven classes of emotions was 57% (probability of accidental guessing for six emotional classes - about 16%). At the same time some algorithms will recognize joyful and sad looks even better or also well, as well as people. The played emotions and to artificial intelligence, and people were simpler to be recognized, than spontaneous.


The company uses algorithms for recognition of emotions and other behavioural characteristics of the person for the analysis of customer service, mass recruitment and digital medicine. Neurodata Lab is known for the projects with robotic company Promobot and also products for client analytics in contact center of Rosbank.

In addition to the analysis of emotions, Neurodata Lab develops systems for complex analytics of data on the person. In particular, systems for recognition of difficult cognitive statuses according to video and audio, non-contact methods of determination of pulse, breath and other physiological parameters, collecting and the analysis of affective data.