At the beginning of November, 2019 Coca Cola announced the beginning of use by the created SAP company a blockchain system for control of deliveries of products. The producer of carbonated drinks is going to expand a pilot project from two to 70 partners who daily deliver 160,000 bottles of Coca-Cola in shops.

The blockchain project should improve control of deliveries and the relation between participants of trade operations as thanks to a blockchain system all producers will be able to get an information access about orders, opportunities and requirements of partners. For example, if the producer of bottles does not have enough stocks for accomplishment of the new order, the network will quickly provide options of completion of a shortcoming in a warehouse. Coca Cola stated that it thanks to a new system hopes to reduce days of reconciliation of orders from several weeks to several days. 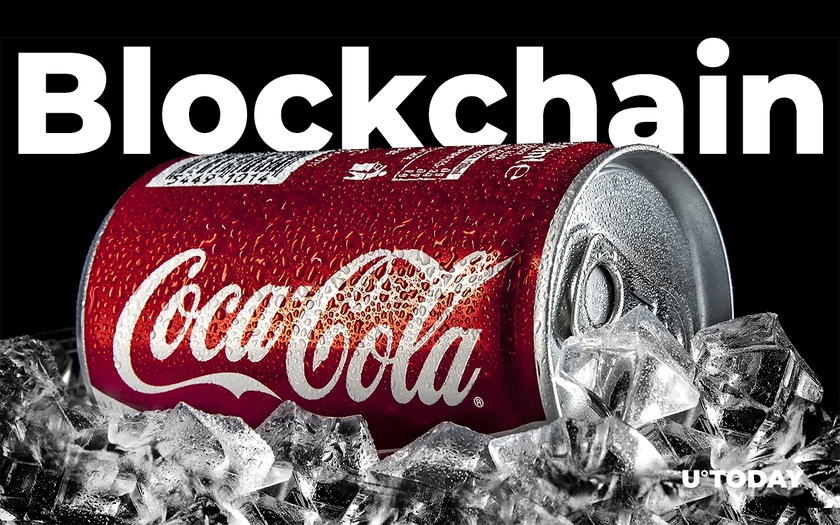 Coca Cola announced the beginning of use by the created SAP company a blockchain system for control of deliveries of products.

According to him, new a blockchain system allowed to accelerate many processes and to get rid of intermediaries, thereby having significantly reduced costs.


Initially a blockchain system Coca-Cola United and C.C. Clark was tested by two partners, and now it will be expanded on all supply chains. At annual revenues of $21 billion even small increase in efficiency can save to firms the huge amounts.

The main competitor of Coca-Cola — PepsiCo — also carried out a pilot project with use a blockchain system which, according to the company, in a month increased efficiency by 28%.[1]