$20 billion for a deposit. The largest blockchain project in the bank industry began

At the end of November, 2019 the HSBC bank announced the beginning of transfer of assets in the amount of $20 billion for a new blockchain platform of storage. This blockchain project in the bank industry is called by the company the largest.

Reported to HSBC that the platform of Digital Vault company will give to investors an opportunity to trace the assets in real time. Records about so-called private placements are usually stored on paper and are not standardized that does access to them difficult and labor-consuming. The blockchain platform of HSBC will digitize paper records about private placements of means afterwards to reduce time required on check or a request of assets. 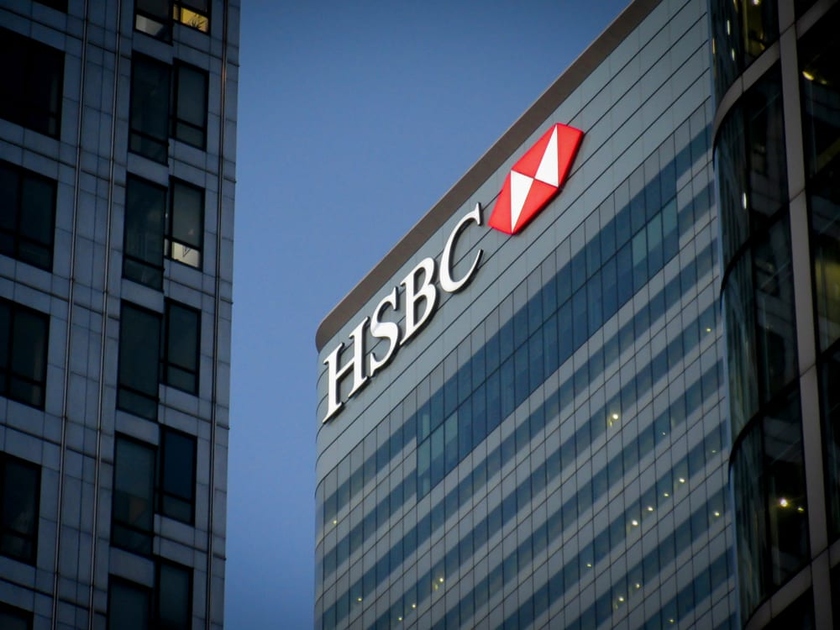 $20 billion for a deposit. The largest blockchain project in the bank industry began

For the end of 2019 HSBC manages client assets of $50 billion, however only 40% of records will be postponed for a blockchain platform. It is not clear yet how successful and influential can become the project concerning all industry. HSBC cannot precisely tell how many means will help to save a blockchain to bank or its clients. However bank representatives note that use of blockchain technologies helped to reduce HSBC by a quarter of costs on transactions with foreign currencies. The volume of the transactions made by bank using a blockchain already exceeded $250 billion.

The independent consultant Windsor Holden considers that some economy will be noticeable only by the end of 2021. According to him, the efficiency of a blockchain becomes really noticeable only through a year and a half after a project startup. Nevertheless HSBC it is ready to long waiting, especially in the light of the increasing popularity of private placements. It is supposed that by 2022 their global cost will reach $7.7 trillion, i.e. will grow by 60% in five years.[1]