The Supervisory Board of the Bank consists of 11 people, including one representative of the Bank of Russia, 2 representatives of the Government of the Russian Federation, 2 representatives of the VTB financial group, 2 rectors of state universities, 2 directors of third-party organizations and 2 independent experts. It is the competence of the Supervisory Board to resolve issues of general management of the bank's activities, which are not assigned to the competence of the General Meeting of Shareholders by Russian law and the Bank's Charter.

2022: Maksut Shadaev and Mikhail Oseevsky nominated to VTB Supervisory Board

On May 13, 2022, it became known about the departure of the founder and CEO of Wildberries Tatyana Bakalchuk of the VTB Supervisory Board. It will also be abandoned: 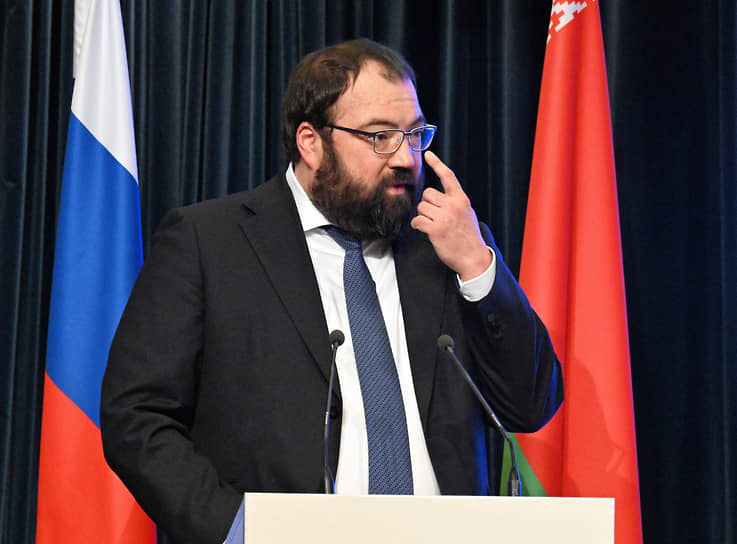 The reasons for their departure from the VTB Supervisory Board are not called. At the end of April 2022, Forbes announced that Tatyana Bakalchuk's condition had seriously decreased. The drop, according to approximate estimates, could be six times: from $13 billion to $2.1 billion in 2022.

According to Interfax, the French independent director Yves Thibault de Silgi, who holds the post of vice president of Vinci, prematurely left the council in March 2022.

Instead of Tatyana Bakalchuk and Matthias Varnig, Rostelecom president Mikhail Oseevsky (at one time a member of the VTB board), Minister of Digital Development, Communications and Mass Communications Maksut Shadaev, State Duma deputy Sergei Gavrilov (also chairman of the VTB Advisory Board of Shareholders) were nominated to the VTB Supervisory Board Board.

At the end of September 2020, VTB shareholders at the annual general meeting elected the supervisory board of the bank in a new composition. It included the head of the Ministry of Economic Development of the RFMaksim Reshetnikov and the Deputy Prime Minister of the Russian Federation, the head of the apparatus of the government of the RFDmitry Grigorenko. Also, Deputy Finance Minister Alexei Moiseev and First Deputy Chief of Staff of the Government of the Russian Federation Valery Sidorenko became members of the Supervisory Board.

The current members of the VTB Supervisory Board will continue to be the chairman of the bank Andrei Kostin, the head of Otkritie Bank Mikhail Zadornov, Matthias Varnig, Yves Thibault de Silgi, Igor Repin, Alexander Sokolov. 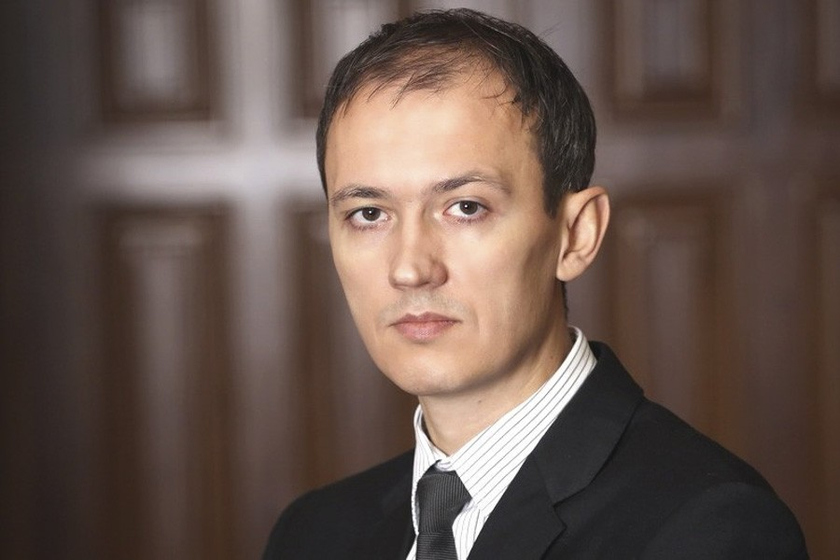 Deputy Prime Minister Grigorenko headed the Supervisory Board of VTB

According to TASS, earlier Grigorenko also headed the new composition of the Supervisory Board ВЭБ.РФ.

Of the previous composition, the Supervisory Board did not include Deputy Minister of Economic Development Oksana Tarasenko, head of the Department of Finance and Credit of the Faculty of Economics of Moscow State University Sergey Dubinin, as well as Deputy Chairman of the Central Bank Vladimir Chistyukhin. Thus, the Bank of Russia lost its only representative on the Supervisory Board of VTB.