Diginavis was registered on June 5, 2018 in Innopolis. The head and sole owner of the company is the former Minister of Communications and Mass Communications Nikolai Nikiforov. The company operates as a holding investment management company. The company's task is to manage projects and attract investments in its subsidiaries as their technological developments develop and a critical mass of intellectual capital accumulates.

Together with Diginavis Nikiforov, another company was registered - Innopolis Development. According to the ex-minister, both of these companies will be engaged in "technological projects in a wide range of areas" - artificial intelligence, robotics, blockchain, biotechnology and even space technology.

2022: The investment company of ex-Minister of Communications Nikolai Nikiforov in 2021 increased revenue by 385.7 %

As TAdviser found out, the Diginavis company, owned by ex-Minister of Communications Nikolai Nikiforov, increased revenue by 385.7% in 2021. So, according to the Kontur.Focus service, if in 2020 the revenue was 74.7 million rubles, then in 2021 it grew to 362.8 million rubles. 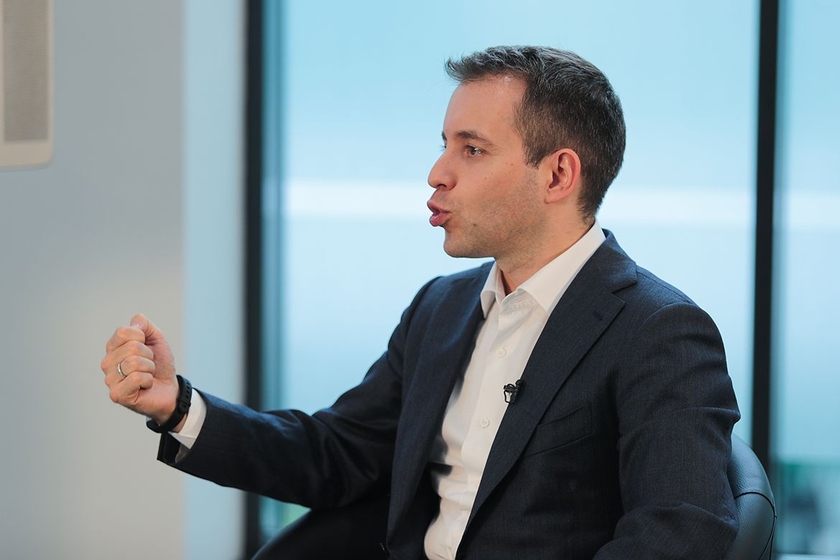 The owner of Diginavis, Nikolai Nikiforov, told TAdviser that the investment company has been investing in high-tech business since 2018, and in 2021 there was a cash flow from the activities of portfolio companies. According to him, today in the Diginavis portfolio there are about a dozen innovative startups that are engaged in developments in the field of AI, big data, unmanned vehicles and robotics. More than 100 employees work in them, 22 people worked in Diginavis itself as of 2021. All companies are localized in the Innopolis special economic zone in Tatarstan.


In 2021, Diginavis invested $100,000 in a dating app using voice messages. TalkNow In 2020, the company acquired a minority share of Loudplay cloud gaming service. In 2019, Diginavis, together with Rostec, created the Center for the Organization of Unmanned Vehicle Traffic (DPC BTS). In the same year, the investment company of Nikolai Nikiforov bought a stake in the online service Zen.Car, as well as in the company Aeropraktika, which was engaged in the creation of the T-500 aircraft for air operations.

Promotional video about Diginavis from the telegram channel of Nikolai Nikiforov

At the end of May 2021, it became known about attracting $100 thousand in investments by the TalkNow service. The company Diginavis of the ex-Minister of Communications of the Russian Federation Nikolai Nikiforov invested in it. This was reported by the press service of Innopolis (the resident of this special economic zone is TalkNow). More details here.

2020: Acquisition of a minority share of Loudplay Cloud Gaming Service

The former minister communications Nikolai Nikiforov said that the company owned by him, Diginavis LLC, acquired a minority stake cloud service in the developer of gaming. Loudplay He did not name the amount of the transaction. It was closed on April 20, 2020. This was announced on April 21, 2020. Interfax More. here

Creation of a drone traffic control center together with Rostec

In July 2019, Rostec and Nikolai Nikiforov established the joint venture Center for the Organization of Unmanned Vehicle Traffic (DPC BTS), registered in Innopolis. Nikiforov, through his company Diginavis, owns a 41% stake in the BTS data center, and another 25% belong to him through the Project 7 company, which is owned by himself and Diginavis. More details here.

Purchase of a stake in the Zen.Car service

In April 2019, Diginavis co-founded Zenkar, which manages the Zen.Car online service. According to the Contour-Focus database, it now owns 50% in the authorized capital of Zenkar. More details here.

The Supervisory Board of the Innopolis SEZ in March 2019 approved the assignment of the status of partner of Diginavis, the 100% founder of which is ex-Minister of Communications Nikolai Nikiforov. This decision was announced by the official website of Innopolis.

It also says that Diginavis plans to invest in the creation of breakthrough developments in the field of "end-to-end" digital technologies. The volume of planned investments in the message is not specified.

Together with Diginavis, another company received partner status, in which Nikolai Nikiforov has a stake - Resource. In it, through the Development Innopolis company, Nikiforov owns a 25% stake. 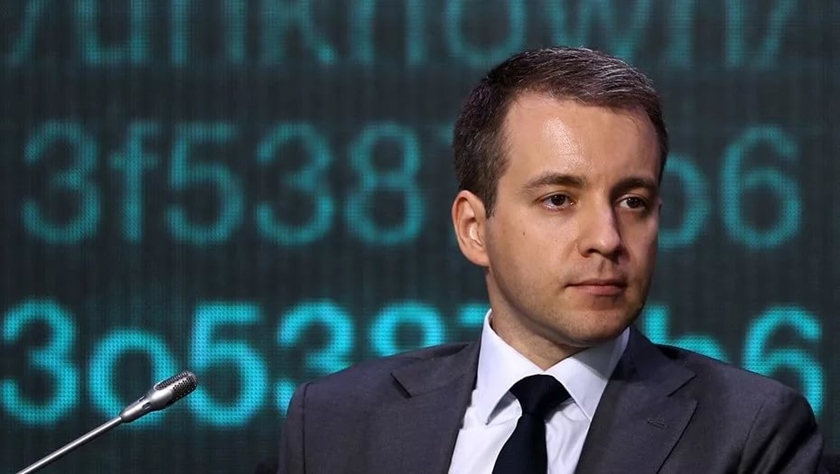 The status of the partner differs from the status of a resident of the SEZ Innopolis. Diginavis will rent offices at a preferential rate in the technology park named after Popov, but will not receive tax benefits.

After the Innopolis SEZ signs agreements with Diginavis and a number of other companies on technical implementation activities, the number of residents of the special economic zone will increase to 83 companies, and the number of partners - to 11.

In addition to obtaining Innopolis partner status, in March Diginavis also founded a number of new companies: Project 7, Project 10, Project 11, Project 24. In all of them, Diginavis owns 90% of the authorized capital, and 10% - Nikolai Nikiforov.

The activities of all these companies are related to the development of software, according to the Contour-Focus service.

In addition to Diginavis and the above companies, Nikiforov also acts as a founder in the legal entities Soyuz and Innopolis Architect.