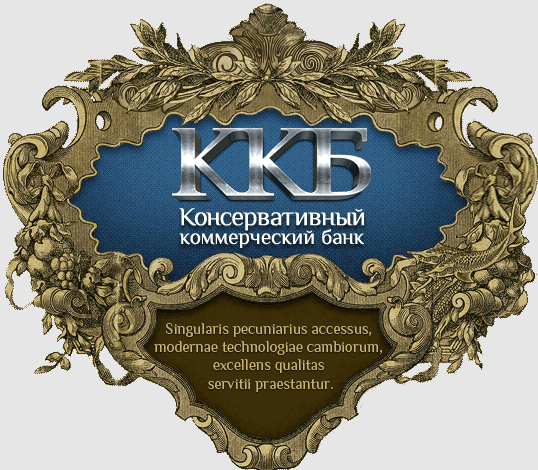 Conservative Commercial Bank, KKB (formerly Kraskombank) is a universal bank that offered a variety of financial instruments before the license was revoked in 2022.

7.6 billion rubles withdrawn from the bank serving the WebMoney after revoking the license

As it became known in mid-May 2022, more than 7 billion rubles were withdrawn from the Conservative Commercial Bank (KKB), which was the settlement center of the WebMoney payment system, after the license was revoked.

As Vedomosti writes with reference to the report of the Central Bank of the Russian Federation, KKB funds in banks as of February 11, 2022, according to the results of the survey, were at the level of 2.5 billion rubles and decreased by 7.6 billion rubles. The decrease is associated with four operations: 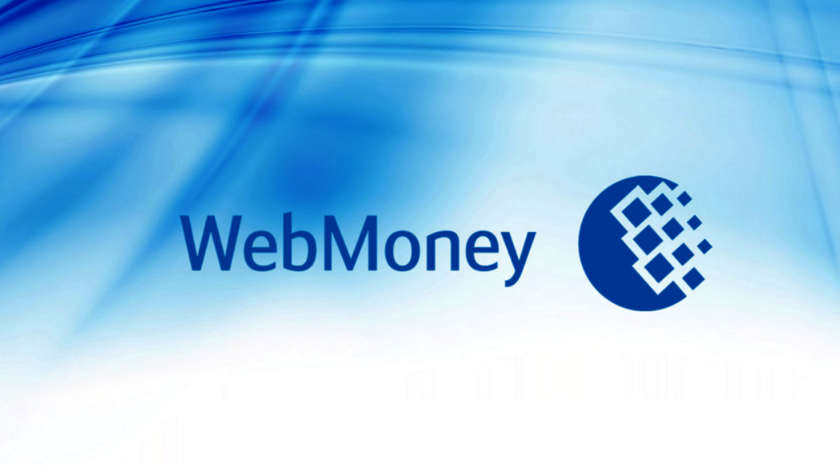 After revoking the license, 7.6 billion rubles were withdrawn from the bank serving the WebMoney

For the last three operations, the total amount as of February 11, 2022 totaled less than 700 million rubles, the report said.

Such a successful unauthorized transfer of funds is a rather rare case, experts explained to Vedomosti. Expert RA says that a decrease in obligations to customers by 7.6 billion rubles on the day the license is revoked reflects the withdrawal of funds placed on nostro accounts (our bank account opened in a foreign bank). These funds could provide obligations to companies controlled by the bank's beneficiaries or legal entities affiliated with them.

Lawyers call unauthorized transfers after the revocation of the license a rather rare scheme. According to experts, unscrupulous banks have the technical ability to make payments through correspondent accounts opened in other banks, including foreign ones - since it is impossible to notify all banks of the ban, and this is not a gap in the legislation.

At the same time, the legislation criminalizes the commission of selfish actions contrary to the prohibition provided by law on their commission, added to the BGP Litigation.[1]

Unidentified persons withdrew $30.7 million from the bank after revoking the license

Webmoney's reference bank, Conservative Commercial Bank, withdrew assets from the nose of the interim administration. The Investigative Committee of the Russian Federation is studying the bank's currency transactions that occurred a few minutes after the license was revoked. "Unidentified employees" were transferred in favor of Fincom LLC $70.4 thousand. After 30 minutes, bank employees withdrew $30.7 million to Nortfors offshore.

Revocation of license for questionable transactions

On February 11, 2022, the Central Bank of the Russian Federation announced the revocation of the license from the Conservative Commercial Bank (KKB), which is a settlement financial institution for the WebMoney payment system. According to the regulator, KKB: 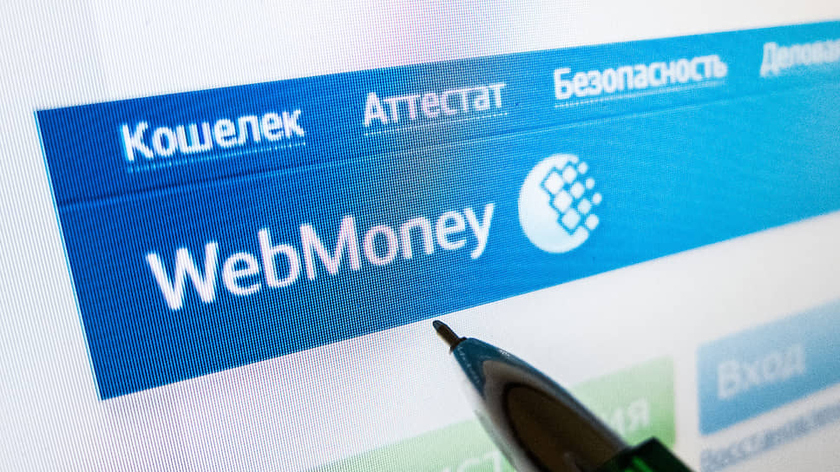 The Central Bank noted that KKB did not actually carry out traditional banking activities, specializing in the provision of services in the field of electronic commerce. KKB Bank did not study the economic meaning of customers' transactions, the sources of money for which were opaque. The activities of the credit institution were characterized by increased risks of its involvement in servicing the "shadow" gambling business, illegal participants in the financial market.

The Central Bank issued an order to KKB to stop transfers and replenishment of WebMoney wallets in December 2021. The WebMoney has no violations related to the withdrawal of capital or payments on illegal sites, as well as the lack of a fight against the illegal use of the service, the representative of the service said to RBC. He emphasized that the order of the Central Bank was a surprise, and the basis for the restrictions "indicated formal comments."

The Central Bank indicated that 100% of the funds will be returned to KKB depositors, however, in the amount of no more than 1.4 million rubles per depositor, including interest accrued on deposits. The payment of funds will be carried out by the state corporation "Deposit Insurance Agency."[2]

As of February 2020, shareholders of the Bank are both individuals and legal entities.

2016: Change of organizational and legal form

2010: Change of name from Kraskombank to Conservative Commercial Bank

On the basis of the branch of Agroprombank of the USSR in Astrakhan, the Commercial Bank Kraskombank Limited Liability Partnership was created.