Previous jobs:
United Shipbuilding Corporation (USC)
Member of the Board of Directors

Education:
Financial University under the Government of the Russian Federation  - 2005 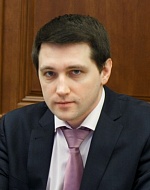 Financial Academy under the Government of the Russian Federation

Work in investment and consulting companies

In 2005-2010. engaged in analytical work in large investment and consulting companies.

In 2017, he was invited to the post of adviser to the Minister of Economic Development of the Russian Federation.

In October 2017, he headed the Department of Organizational Support and Communications.

Since November 3, 2018, he was appointed Deputy Minister of Economic Development of the Russian Federation.

The Ministry of Economic Development's report on the appointment of Galkin as deputy minister said that he would oversee the ministry's project activities, as well as the development of domestic and inbound tourism markets. In addition, issues of organizational support for the work of the department and the minister remained in his area of ​ ​ responsibility.

In May 2019, Galkin identified the key goal of the Russian tourism sector as increasing the industry's contribution to the country's GDP, as well as increasing tourist flow and Russia's entry into the top 10 countries in terms of attractiveness for tourists according to the World Tourism Organization (UNWTO). Then Galkin admitted that in the medium term, tourism can provide 6% of the contribution to Russian GDP.

2022: Appointment as head of Rosstat

On May 11, 2022, Prime Minister Mikhail Mishustin signed an order appointing Sergei Galkin as the new head of the Federal State Statistics Service (Rosstat). The predecessor of Sergei Galkin as head of Rosstat, Pavel Malkov, was appointed interim governor of the Ryazan region by presidential decree on May 10 instead of Nikolai Lyubimov, who had resigned .[1] 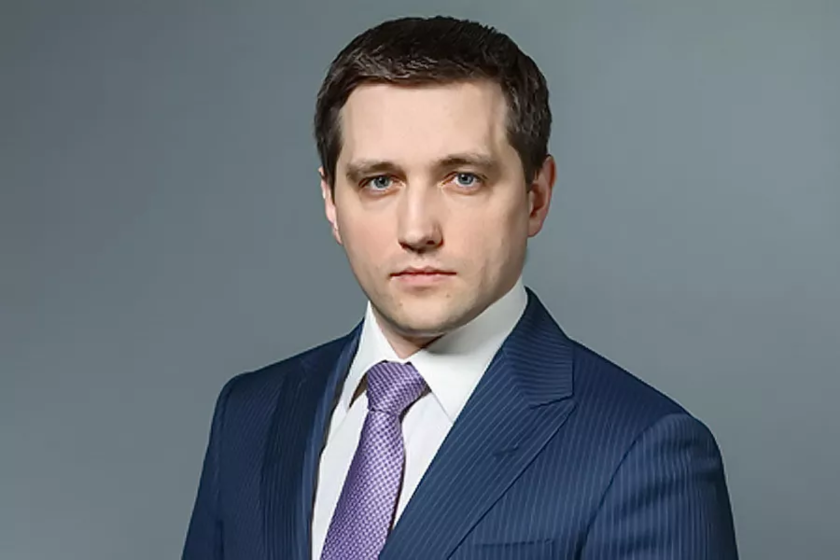 Until December 2018, he was a member of the board of directors of PJSC USC[2]