On May 11, 2022, it became known that the Turkish Aerospace Industries (TUSAŞ) and the Kazakh state-owned enterprise Kazakhstan Engineering signed an agreement on the production of Anka drums in Kazakhstan. 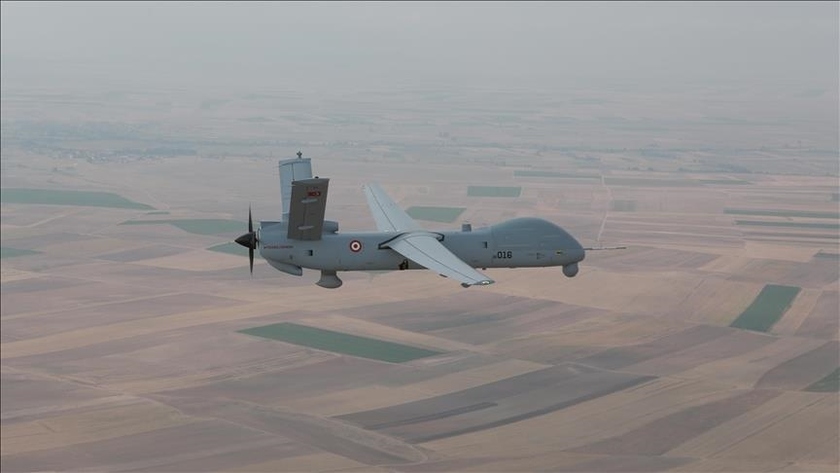 The agreement was concluded immediately after the meeting on May 10, 2022 of President of Kazakhstan Kassym-Jomart Tokaev with Recep Tayyip Erdogan and the signing of a memorandum on strategic partnership between the countries.

This is far from the first example of military-technological cooperation between states. So, at the end of November 2021, the Ministry of Defense of Kazakhstan signed a contract with TUSAŞ for the purchase of 3 UAVs and 2 Anka control stations.[1]

As noted, the Turkish leadership is actively promoting products of national production in the market of countries. CIS The situation on To Ukraine was used for a powerful PR campaign MILITARY INDUSTRIAL COMPLEX Turkey and contributed to the active promotion of a relatively cheap shock force on the markets of traditional Russian influence.

In addition to Kazakhstan, the Turkish Bayraktar UAVs are in service with Kyrgyzstan[2] and Turkmenistan[3]on April 27, 2022, information appeared about sending the first batch of Bayraktar to Tajikistan[4].

On May 5, 2022, the US Embassy in Nur-Sultan announced the transfer of an undisclosed number of RQ-11 Raven UAVs to the needs of the border service of Kazakhstan.[5]

In May 2021, Turkish Aerospace Industries updated the technical characteristics of the Anka UAV. With a new update, carrying capacity and endurance were increased to 350 + kilograms and 30 hours, respectively[6]

In 2019, the Turkish Air Force signed a contract for the supply of another 22 Anka drones of various modifications. In particular, 16 Anka-S and 6 Anka-B UAVs will be transferred to the security forces.[7]

In 2013, a contract for the production of 10 Anka-S UAVs was signed in October 2013. In the same year, work on the Anka-S project was successfully completed.[9]

The development of Anka impact UAVs has been carried out by Turkish Aerospace Industries engineers since 2004.