Overview of TAdviser: IT in banks 2019

Partner of the overview:

The Russian market of bank informatization in 2019

Level of digitalization of the domestic banking sector is very high. In general finance — one of those industries in which digitalization Russia practically does not lag behind the most developed economies of the world. TAdviser learned what situation in this market as of the end of 2019 and as it is estimated by experts of the IT companies (in more detail...)

Total revenue of 30 largest players of the IT market for banks at the end of 2018 exceeded 134 million rubles, having increased by 8.9%. Nearly 64% of total sales of Top-30 fall to the share of five key participants of rating.

TAdviser Interview: The CEO of Bell Integrator Yury Latin – about perspective technologies for banks and a new wave of digitalization

In 2019 key trends of bank informatization are connected with need of data management, development of intellectual technologies and also digitalization of channels of customer service. These three trends are mentioned more often than others. In more detail about them and other trends read here. 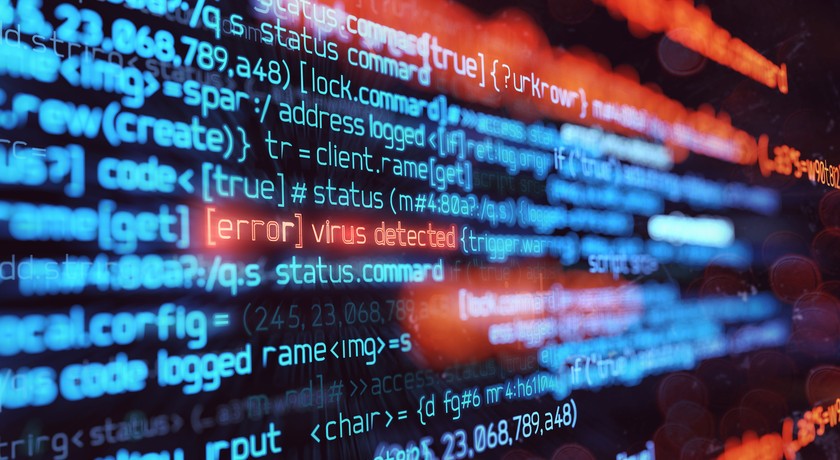 Research of perspectives of open API in the domestic financial sector

Poll of 25 banks entering TOP 100 of the largest financial institutions of the Russian market showed that 75% from them already began or are going to use open API. More than 70% of banks expect from the regulator of development of standards and recommendations in this area. Development of API is interfered by the risks of leakage of confidential data and concerns connected with unauthorized use of open information. The Russian IT companies have necessary competences and are ready to help banks to carry out API transformation. 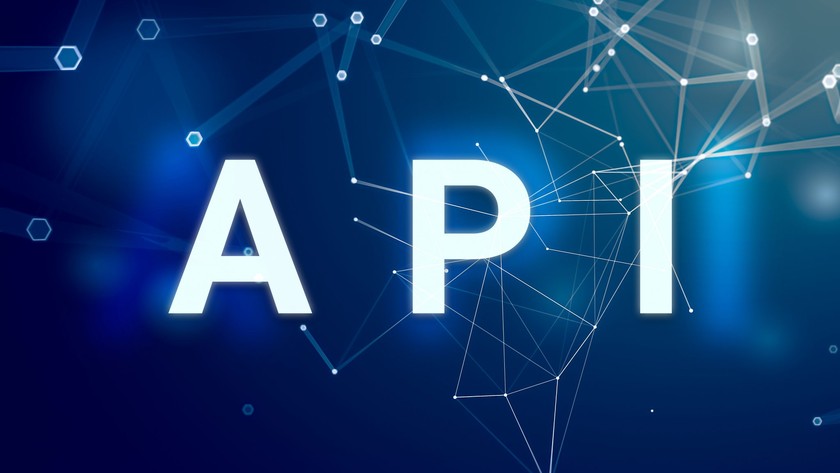 The research of perspectives of open API in the domestic financial sector was based on poll of 25 banks entering TOP 100 of the Russian market. Read more here.

IT innovations of the Russian banking sector

In October, 2019 TAdviser conducted survey of the Russian experts - representatives of the IT companies specializing in projects in banking sector and learned what IT-Innovations, according to them, can "shoot" in the next two years. As it appeared, most of experts do not wait for any revolutionary innovations in banks in the short term, connecting it both with overregulation of the industry, and with need of big investments into serious innovations. According to them, banks in the next years will optimize costs and to invest more pedantically in IT. For most the Russian banks this period will be characterized by evolutionary development of what they already have.

The following tactical calls can significantly influence further development of innovations: need of growth in the conditions of toughening of regulatory requirements, the changing competitive environment and new customer requirements. Creation of a successful "innovation" product for bank, specialists note, lies in the plane of synergy of the different technology trends creating long-term competitive advantage. This is, for example, the digital financial adviser, speech technologies, biometrics, open bank platforms, etc.

Card of the "Information Technologies in Bank" market

The analytical center TAdviser issued the "Information Technologies in Bank" card on which it reflected structure of key processes of banking business and noted the IT companies developing products and rendering services for digitalization of these processes. The card is focused on bank IT heads and can serve as the help tool when choosing product providers and services in digitalization of business processes and also in ensuring their information security.

The card covered nearly 300 players of the market – 250 suppliers of the IT products applied to digitalization of basic processes of banking activity and more than 40 developers of solutions for information security support. 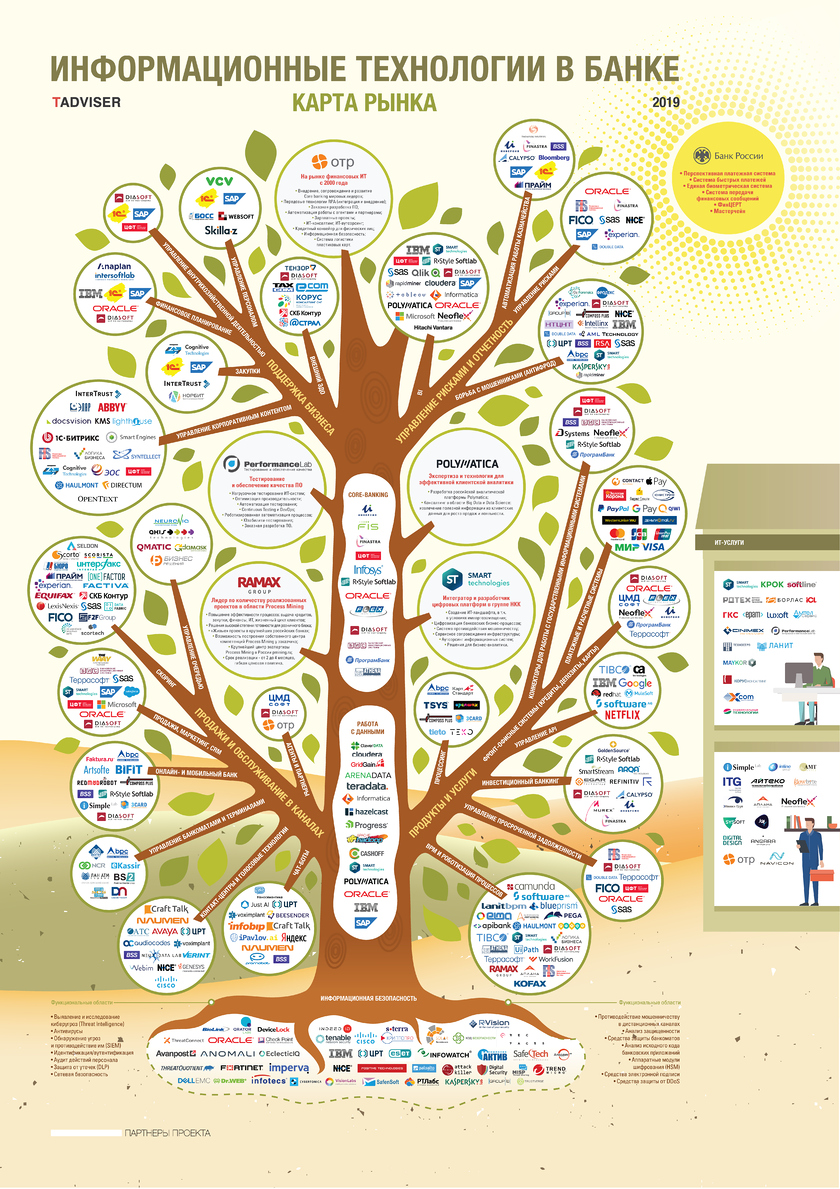 The "Information Technologies in Bank" card (click to increase)

Digital transformation increases quality, speed of interaction of consumers of financial services and financial institutions, but at the same time creates additional risks. Speaking about problems of IT security of banks, domestic experts most often mention such tasks as need of data protection, fight against fraud and counteraction to the purposeful attacks.

Current problems of IT security of banks