Financial University under the Government of the Russian Federation

The Financial University under the Government of the Russian Federation is the large Russian scientific and education center having in the structure 20 faculties, 13 institutes and more than 150 departments, annually performing preparation of 60 thousand students and conducting scientific research on a wide range of the directions – to economy and the right, mathematics and information technologies, sociology and political science. IT infrastructure of the Financial university represents a single network in which 5.5 thousand jobs in Moscow and branches work. The system of data processing centers integrates about 200 physical servers.

Information technologies at the Financial university

2020: Plans of creation of Competence center for development of end-to-end technologies of digital economy together with Rostec

The state corporation Rostec and Financial the university at Government of the Russian Federation will create national Competence center on development end-to-end technologies of digital economy. Rostec reported about it on January 27, 2020. The agreement was signed by the deputy CEO of Rostec Alexander Nazarov and the rector of the Financial university Mikhail Eskindarov.

The structure will begin to work by the end of 2020 based on faculty of applied mathematics and IT of Institute of development of digital economy of Financial University under the Government of the Russian Federation and child structure of Rostec – "RT-Proyektnye technologies".

The parties agreed about joint implementation of researches and educational projects in the field of end-to-end digital technologies. The solution of national objectives in the field of digital economy, consultation on issues of development of digital models of business and also preparation of the modern personnel will be a task of the center.


Readiness for joint work with the center was already confirmed by the largest technology companies.


2019: Intelligent system of the analysis of the involvement of students 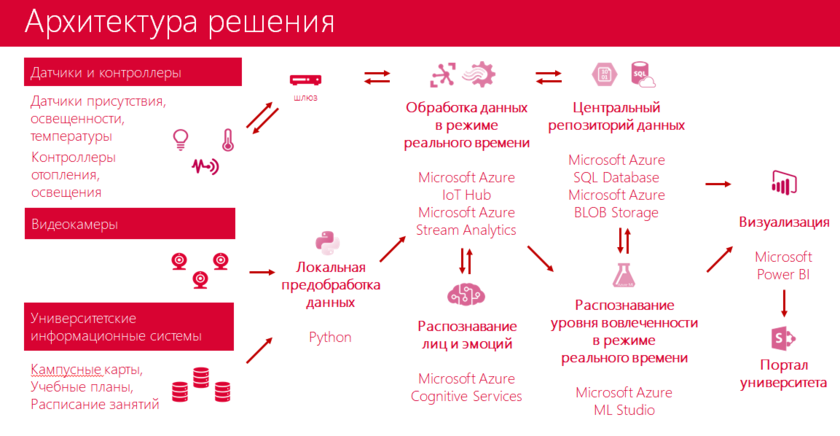 2014: Resolution on appointment of the rector Government of the Russian Federation

2012: Accession of the Ministries of Finance university and Tax academy

In 2012 the State university of the Ministry of Finance of the Russian Federation and the All-Russian state tax academy were attached to the university as structural divisions.

2011: Accession of financial and economic institute and college of information science and electronic equipment

In 2011 the All-Russian correspondence financial and economic institute and the Moscow state college of information science and the electronic equipment were attached to the university.

1946: MFEI and MKEI are united in the Moscow financial institution

Since 1946 the Moscow financial institution which was formed by a join path of MFEI and MKEI began to work.

In 1934 the Moscow Credit and Economic Institute (MCEI) is created

In 1919 the Moscow Financial and Economic Institute (MFEI) is created