The large American supplier of the computer equipment working from 1939 to 2015. The company stopped activity as a result of separation into two enterprises: HP Inc and HPE.
300px

History of one of the largest American corporations among the information technologies working at the market - a classical example of the business created in a garage, and which reached really global sizes. Read

On November 2, 2015 there was official separation of the American producer of the HP computer equipment into two companies. Instead of one HP in the market two companies appeared:

Shares of the last were placed on the New York exchange under a ticker of HPE, and HP Inc. saved designation of HP — HPQ — on the same marketplace.

On November 24, 2015 HP published the last financial statement within the uniform company. Afterwards HP Inc. and Hewlett-Packard Enterprise which appeared as a result of separation of HP will report separately from each other.

According to the results of 2015 financial year closed on October 31 the 2015th calendar, the consolidated revenue of HP made $103.4 billion that is 7% less, than the previous year. Without rate fluctuations of currencies of sale were reduced by 2%. 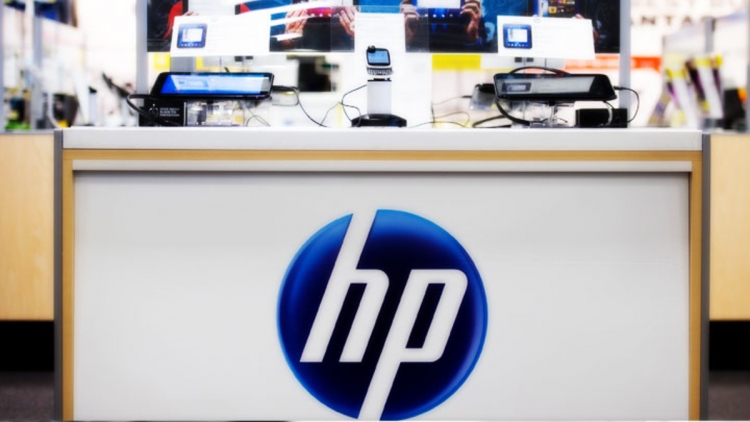 HP published the last financial statement within the uniform company

Annual net profit decreased by 9% to $4.6 billion or $2.48 counting on an action whereas the company predicted the range of $1.87-1.93 on an action. Cash flows from operating activities of HP were measured by $6.5 billion, having decreased by 47% year on year.

In a year the company spent nearly $2.9 billion for share repurchase of stocks and $1.2 billion – for dividend payouts. It is noted that HP returned to shareholders more than 100% of a free cash flow in 2015 financial year.

For the reporting 12-month period of HP earned from sale of personal computers $31.5 billion against $34.3 billion the previous year. Sale of the printing equipment decreased during this time to 21.2 with 23.2 billion dollars.

The division of Enterprise Group which before separation of HP was responsible for release of servers, network equipment and data storage devices gained an annual income in the amount of $27.9 billion that there is a little more indicator of year prescription.

Revenue of the Enterprise Services HP group specializing in services of consulting, outsourcing and system integration dropped by 12% to $19.8 billion. The volume of software business of HP in a year was reduced from 3.7 to 3.5 billion dollars.

According to the results of the first quarter of 2016 financial year of HP Inc. expects adjusted earnings at the level of 33-38 cents on an action whereas the analysts polled by Thomson Reuters I/B/E/S predict 42 cents on an action. The profit of Hewlett-Packard Enterprise in the company is predicted in the amount of 37-41 cents on an action, on Wall Street – 44 cents.[1]