1C, Rosplatforma, ABBYY, Softline, Cisco and Acronis asked Medvedev not to create the state IT integrator

In December, 2019 software developers asked the government to refuse the idea of creation of uniform IT integrator as, according to them, this initiative will slow down development of digital economy and will deprive private companies of necessary financing.

The corresponding letter the chief executive of Association of the enterprises of computer and information technologies (APKIT, are included into association 1C, Rosplatforma, Abbyy, Softline, Cisco, Acronis and other large IT developer) Nikolay Komlev sent to the head of the government Dmitry Medvedev, the Deputy Prime Minister Maxim Akimov and the chairman of Skolkovo Foundation the Arcadia to Dvorkovich. 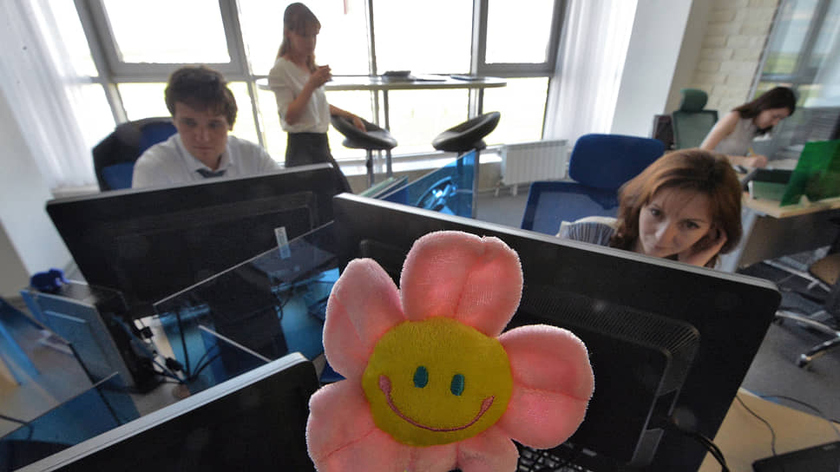 In December, 2019 software developers asked the government to refuse the idea of creation of uniform IT integrator

RBC lists the main concerns of market participants concerning creation of the state integrator based on Skolkovo:

According to Nikolay Komlev, in the world there are no successful projects of creation of the state integrator. If the existing IT companies with state participation ("Rostelecom" Federal State Unitary Enterprise Scientific Research Institute Voskhod, "Rostec", etc.) do not cope with a task of import substitution and digitalization, then there is no need to create one more, he said.

The director of the department of development and planning of Skolkovo Foundation Sergey Izraylit agrees that creation of one more state integrator is deprived of sense and will rather negatively influence development of the IT industry.[1]

Creation of the company

At the beginning of December, 2019 it became known of what Skolkovo creates IT integrator for the state. It is supposed that the new company under the name "Skolkovo integration" will develop complete industry technological solutions and to advance them. However, for this purpose it is necessary to work the legislation under the state integrator and to give it "temporary" preferences.

The idea of creation of such integrator is described in the letter of technopark Skolkovo to the prime minister Dmitry Medvedev. The head of the government, in turn, considered that in it "there is a rational grain" and charged to the chairman of Skolkovo Foundation the Arcadia to Dvorkovich and the Deputy Prime Minister Maxim Akimov "work and report offers". 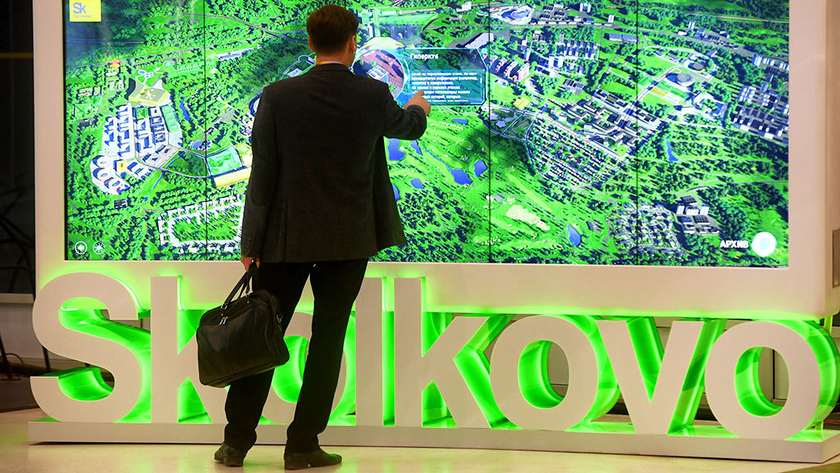 Skolkovo creates IT integrator for the state

According to integrates Vedomosti, technopark Skolkovo most of all Russian IT solutions which together can carry out the most part of information and technology tasks of any customer, but separately can not always contact this customer independently.

In Skolkovo say that the Russian market of system integration is mainly divided between ten of the largest integrators – they earn from cooperation with the foreign companies and are not interested in import substitution.

The market participants polled by the edition do not see need to create the state IT integrator. The president of Russoft association Valentin Makarov, the chairman of the board of directors of Aplana group Tagir Yapparov and the co-founder of IBS Sergey Matsotsky adhere to such position.

According to them, in Russia there are already state integrators (for example, Scientific Research Institute Voskhod) of which the most part of orders is the share. If the state integrator enters fight against private traders in the market where 60–70% of the order anyway depend on the state, then history can be come to a bad end, Makarov warns.[2]