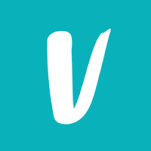 The Vinted company was created in 2008 when one of founders decided to sell excess clothes after moving to the new house. The headquarters of Vinted is located in Vilnius.

In 2018 revenue of the company grew three times, to €32.9 million. However net loss increased four times and reached €42 million.

2020: Vinted - among the European companies which attracted most of all investments in 5 years 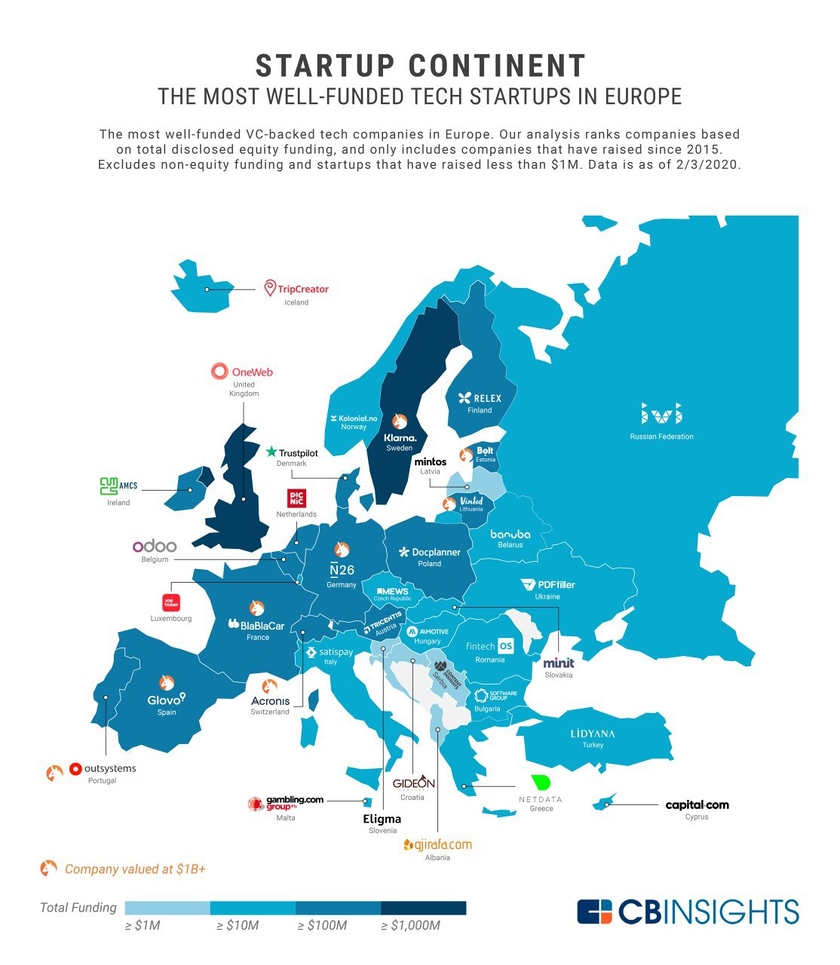 The European the technology companies which attracted most of all investments from 2015 to February 2, 2020

At the end of November, 2019 it became known that in Lithuania the first technology company worth $1 billion — online store of second-hand Vinted clothes appeared. 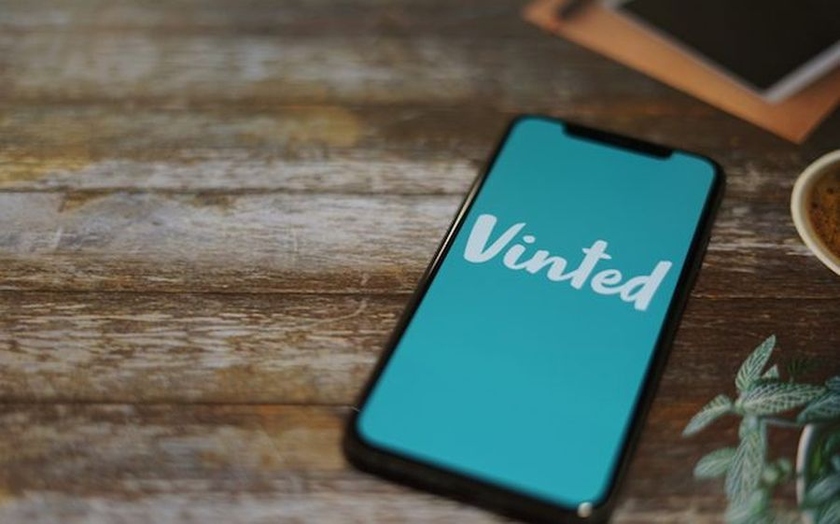 The financing round which took place at the end of November, 2019 allowed to attract Vinted about €128 million (about $140 million) thanks to what the cost of the company exceeded $1 billion.

According to representatives of Vinted company, the received means will be used for further expansion of business in Europe and also for attraction of bigger number of employees. The startup is already known to 25 million users from 11 European countries, including France, Germany, Spain and the Netherlands and also the USA.

In Europe 61 European technology companies worth more than $1 billion work, from them 17 overcame this boundary in 2018. Taking into account new achievements of Vinted, it is possible to note that a third of these companies, except for giants of Western Europe, was founded in the Baltika region, i.e. in Estonia, Latvia and Lithuania. The service of joint trips Bolt and service provider for TransferWise money transfer treats them. By Skype which is a part Microsoft and the producer of the game software Playtech were also founded in Estonia.[1]