At the beginning of January, 2020 the Italian football club "Florentina" announced cooperation about Genuino blockchain company. Partners created the system of authentication of the goods held for sale at auctions to fans, supporters of club and collectors.

Florentina, [violet] also known under the name La Viola, is the Italian football club of series A and takes the 14th place in a season of the Premier League of Italy 2019-20. The startup of Genuino was founded in 2018 in the USA and participated in the Pulse Lab program, but later the firm moved to Italy from where it is its founders. The company provides complex a blockchain of the solution for tracking of a supply chain and allows to fight against counterfeit products in several industries. 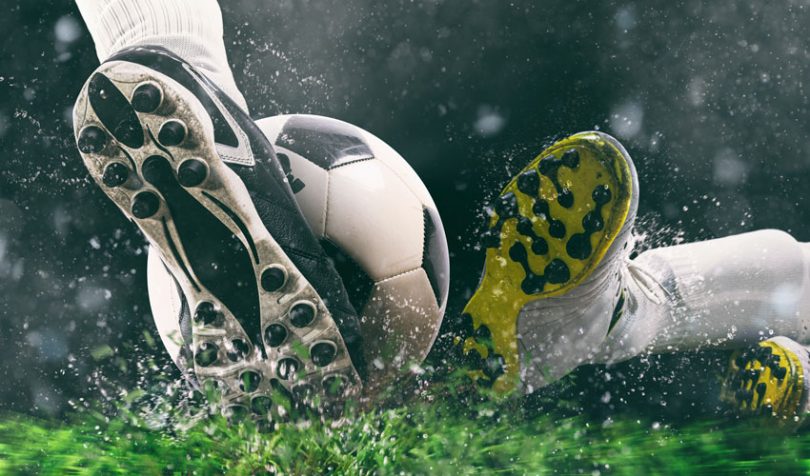 The system created in cooperation with Genuino uses a blockchain for certification of official club of products. For this purpose the special chip, perhaps, in the form of a tag of NFC which is fixed in a blockchain system is implemented into the t-shirts of players offered for sale. For the first time a blockchain system it was tested at matches in December, 2019.

This system will allow buyers to verify instantly authenticity of the club purchased goods and also will promote fight against counterfeit products. The management of team hopes that thanks to the innovative technologies of Florentine it will be possible to attract new supporters.

Some other the European football clubs also uses a blockchain system, for example Atlético Madrid, "Bavaria Munich", Real Madrid, Arsenal and Borussia Dortmund, however they allow to work only with collecting objects in a digital format. Unlike these systems, the Genuino blockchain platform is intended for work with physical entities.[1]