On October 8, 2019 DoDo Pizza reported to TAdviser that it using artificial intelligence developed the recipe of pizza which considers molecular compatibility of ingredients. Pizza received the name Open Source ("Opensors") pizza. The recipe of pizza and the source code of artificial intelligence are uploaded publicly and available to use in any purposes, including commercial. 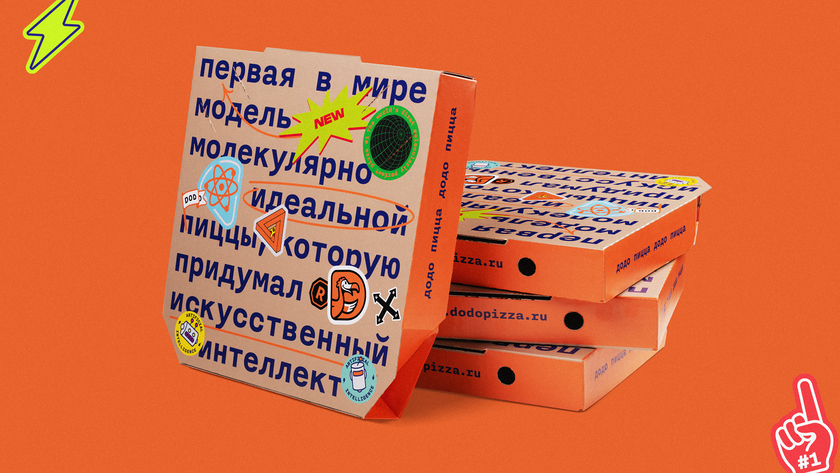 The recipe of the pizza which is thought up by artificial intelligence includes ten ingredients — as traditional (tomato sauce, a chicken, cherry tomatoes, broccoli, mozzarella), and very unusual (a melon, pear, a tuna, mint, muesli). 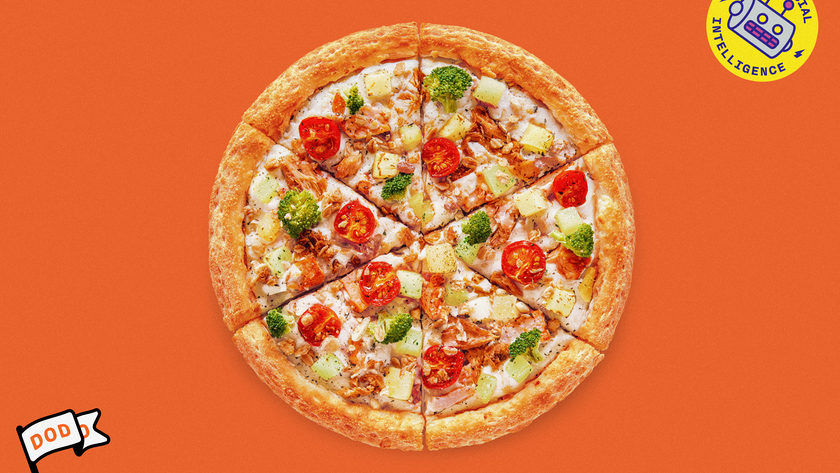 The initial data set included about 300,000 recipes and about 1,000 ingredients. That the neuronet could work with recipes, they needed to be described in a mathematical type. That to make it, developers submitted the recipe as a set of vectors of ingredients. A vector of ingredients were created using Skip-Gram Negative Sampling (SGNS) — an algorithm word2vec which is based on occurrence of words in a context.

After the problem of creation of the recipe of pizza was solved, the criterion of molecular compatibility on the basis of results of a research of scientists from Cambridge and several universities of the USA was added to model. The research established that ingredients are best of all combined with the greatest number of the general molecular pairs. Therefore during creation of the recipe the neuronet gave preference to ingredients with similar molecular structure. 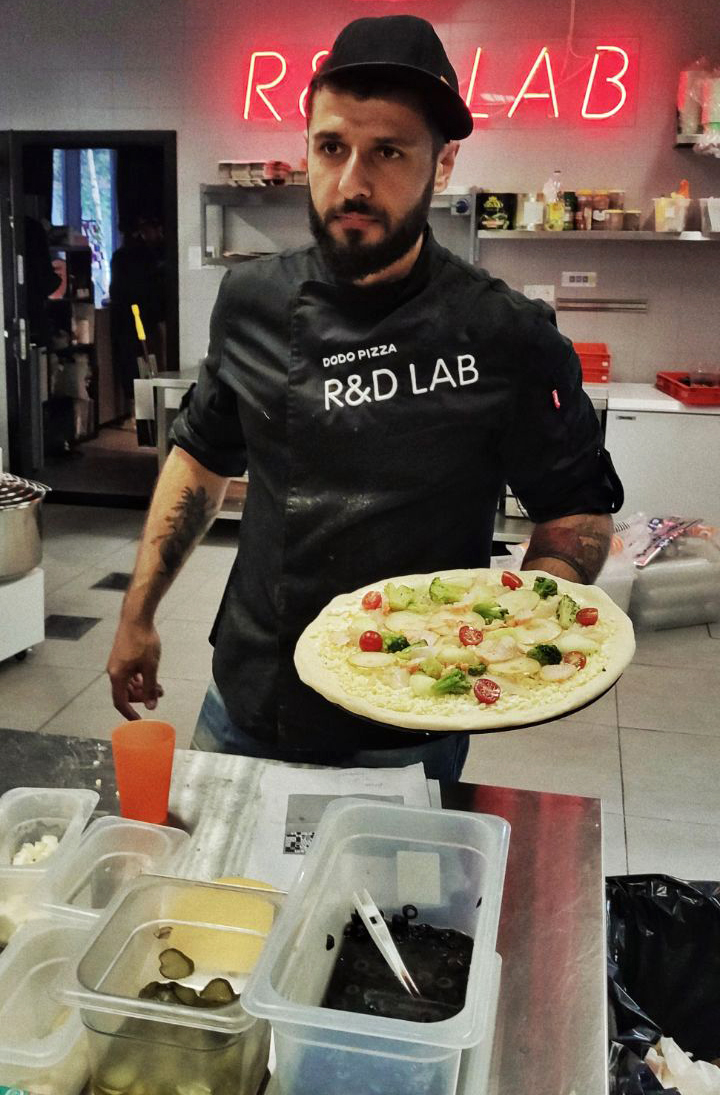 The recipe of "Opensors" of pizza considers molecular compatibility of ingredients

Having learned to create the recipe of pizzas, using adjustment of coefficients the neuronet can think out as classical recipes (for example, Margarita or Pepperoni), and recipes with pear, a tuna and mint, one of which became a basis for "Opensors" of pizza.

"Опенсорс" pizza will be available in a limited number (only 500 pieces) to guests of a pizzeria of Dodo on October 10, 2019 in Moscow on New suburban, 46. Dodo laid out the recipe of pizza and the source code of artificial intelligence in open access, it can be used in any purposes, including commercial.

All marketing materials of the project, design were developed by the BBDO Moscow agency.