In January, 2020 the CEO of Microsoft Satya Nadella told that IKEA implemented the corporate Microsoft Teams messenger and connected to it more than 70 thousand employees worldwide.

In total the Swedish retailer has 165 thousand workers. All of them will begin to use Microsoft Teams and also Office 365 until the end of 2020. 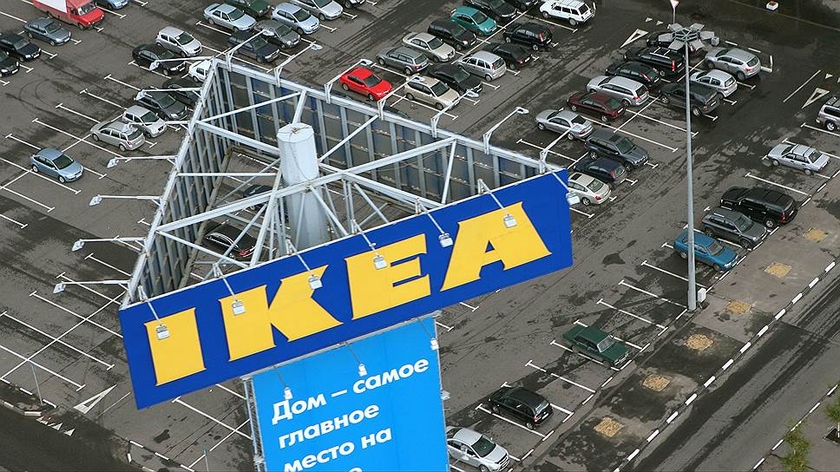 Microsoft and IKEA began large-scale cooperation in development of "shops of the future". It is supposed that Teams will be used together with video screens in hypermarkets, helping visitors to create design of kitchen together with designers of IKEA, the vice president of IKEA Kenneth Lindegaard says.

According to him, small employee groups of the company still use products Slack and Google G Suite. Besides, the personnel of IKEA work with cloud services Microsoft Azure and Google Cloud, he added.

According to Bloomberg, retail became for Microsoft of one of the most successful industries in terms of promotion of the software how the company tries to resist to the leader of the cloud Amazon Web Services (AWS) market and to attract more clients to the office solutions. Some retailers do not want to use products of Amazon because this company is their competitor, notes the agency.

In a conversation with Bloomberg the vice president of Microsoft Shelley Bransten supervising work with retailers in the company emphasized, Microsoft is a partner for sellers of goods, but not the competitor.

Microsoft became more active in retail even stronger at the beginning of 2020 when officially put on the market the Dynamics solution of Commerce which helps retail chain stores to make planning and to manage stocks of goods, work of call centers, online stores and different transactions in shops.[1]