Privatization in Russia is the process of transferring state property and municipal property in the Russian Federation to private property, which has been carried out in Russia since the early 1990s (after the collapse of the USSR).

Privatization is usually associated with the names of Yegor Gaidar and Anatoly Chubais, who were engaged in the privatization of industrial enterprises in the 1990s, the results of which are often sharply criticized - in particular, due to the emergence of a strong economic stratification of the Russian population.

At the same time, in addition to industrial enterprises, other assets were privatized - agricultural enterprises (collective farms and state farms), land (of various types of purposes) and housing stock. The results of privatization in these areas were outside the zone of public attention and were not subjected to any systematic analysis and rethinking.

Thanks to privatization, the Russian budget in 2021 replenished by about 6 billion rubles, as the head of the Federal Property Management Agency Vadim Yakovenko said in May 2022.

He recalled that the Government of the Russian Federation made an important decision to synchronize the forecast privatization plan with the budget law. 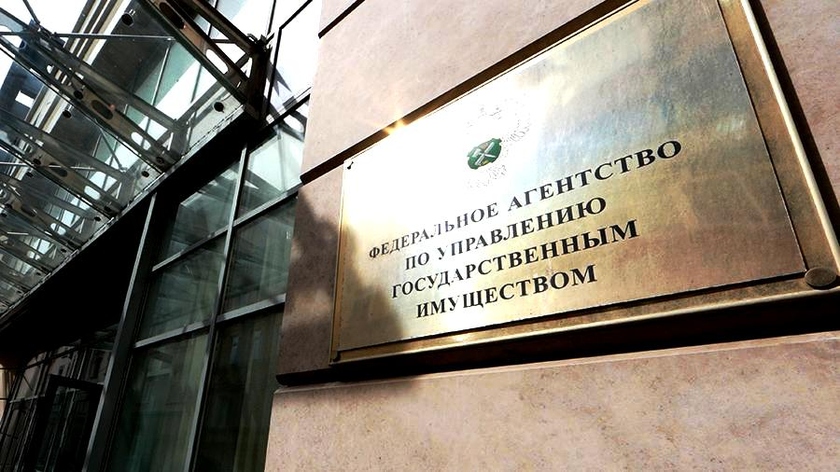 {{quote 'In accordance with your instructions, Mikhail Vladimirovich, two bills were prepared and have already passed in the first reading in the State Duma. The first concerns the introduction of an additional possibility of special law. Thus, we will be able to control in the post-privatization period those companies that were sold with investment conditions, "Yakovenko added. }} Deputy Chairman of the State Duma Committee on Economic Policy Artem Kiryanov believes that the privatization process is useful for the Russian economy. Privatization is associated with providing the business with the right assets. Therefore, there are no signals that would require an urgent cessation of the privatization process, he said in May 2022.[1]