2022: Losses of $671 million due to withdrawal from the Russian market

According to the results of the first three months of 2022, Kinross Gold received a $671 million loss due to the departure from the Russian market. In addition, the Canadian gold mining company recorded a quarterly net loss of $606.1 million from operations in the Russian Federation. 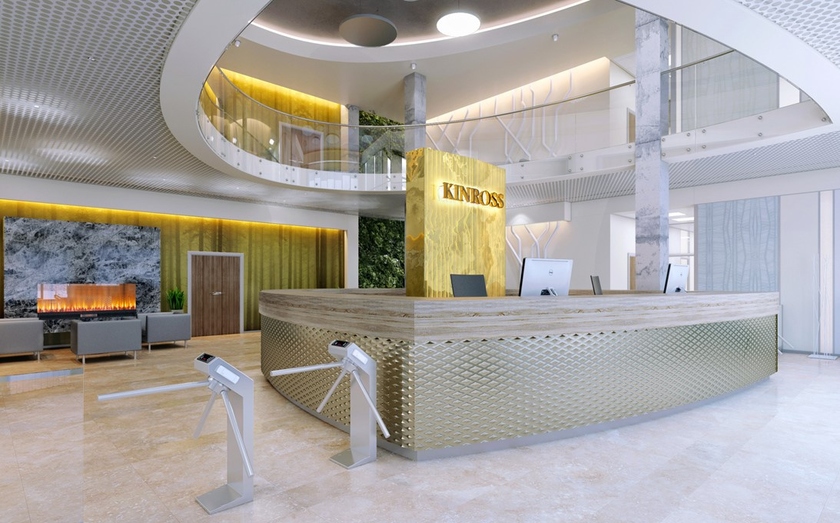 By May 11, 2022, according to Kinross, the company continues the process of issuing a deal for the sale of Russian assets to Highland Gold. It is noted that the approval of the authorities has not yet been received, and "in the light of unprecedented circumstances, the timing and result of such approval is unclear."

Kinross Gold promised to comply with all guidelines due to the imposition of sanctions or legal restrictions that were previously announced or will be announced by the governments of various countries where the company operates.

By May 2022, Kinross Gold is one of the ten largest gold mining companies in the world, owns projects in Brazil, Chile, Ghana, Mauritania, Russia and the USA. According to the Union of Gold Miners, Kinross Gold is the third gold mining company in Russia in terms of production. The company announced the suspension of work in the Russian Federation after the start of the Russian special operation in Ukraine.[1]

2022: Sale of assets for $680 million and departure from the Russian Federation

As it became known on April 5, 2022 the Canadian gold mining , Kinross Gold sold Russian assets at a large discount and left. RUSSIAN FEDERATION The buyer of the business for $680 million was the company Highland Gold of Vladislav Sviblov. The perimeter of the transaction included the Dome and Double mines in Chukotka, the Chulbatkan project in, Khabarovsk Territory a number of areas for exploration and production infrastructure.

Anton Glazunov, Director of Strategy and Development at Highland Gold, in a conversation with Kommersant, said that international investment banks valued Kinross's assets in the range of $1.5-2 billion. Their sales at a reduced cost are due to the hasty exit of Kinross from Russian business, the publication notes. 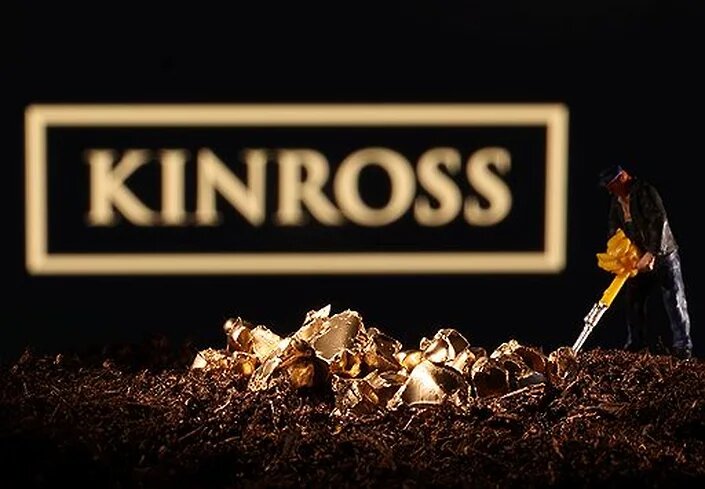 
By April 2022, Kinross Gold is one of the ten largest gold mining companies in the world and one of the five in the Russian Federation. In early March 2022, Kinross announced that "due to rapidly changing conditions" it would suspend work in Russia.[2]