2022: Rusagro bought the South of Siberia

On May 6, 2022, the Federal Antimonopoly Service (FAS) announced its approval of the sale of the South of Siberia to Rusagro. This transaction, according to the regulator, will not lead to limited competition in the markets for storage of grain and sunflower oil.

Rusagro bought the South of Siberia through a subsidiary of Rusagro-Altai, which was registered at the end of October 2021. Its authorized capital is 700 million rubles. 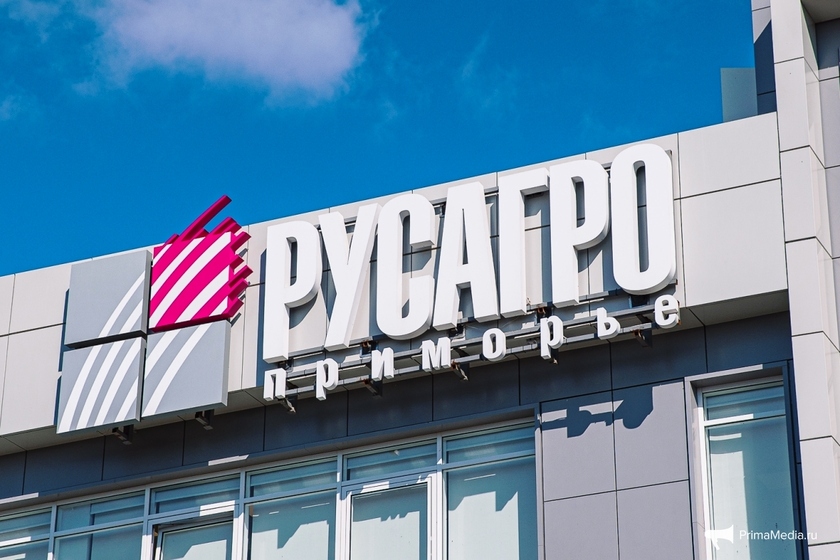 Rusagro bought the South of Siberia. 2.4 billion rubles were asked for the company

In November 2020, Kommersant wrote that the assets of the bankrupt agricultural holding will be put up for auction in separate lots. In April 2021, the acceptance of applications for participation in the auction began: the property of the plants in Biysk and Barnaul was put up in a single lot with an initial cost of 2.4 billion rubles. The initial price of the Prodex-Omsk property complex amounted to 1.5 billion rubles. However, auctions were canceled due to the decision to revalue assets due to a change in the situation in the oil processing market.

At the end of 2021, the FAS gave preliminary consent to Blago-Barnaul LLC and Blago-Biysk LLC to receive and own the main capacities of South Siberia LLC in Biysk and Barnaul.

In April 2019, the holding's parent company, South Siberia LLC, was declared bankrupt. Claims of creditors exceeded 9 billion rubles. The company's problems were explained by its great creditworthiness to Promsvyazbank.[1]