Research of TAdviser: The quarantine pushed business to investments into the PC

The research conducted by analytical center TAdviser in April-May, 2020 by request of Intel showed what difficulties of the company faced upon transition to remote work. Among the arisen difficulties – access restriction to corporate servers, control of remote PCs and increase in incidents of security. At the same time the developed crisis situation set many managers thinking on updating of a pool of the PC.

The research was conducted among the companies with the PC park exceeding 1 thousand computers. 68 IT managers from 30 companies representing a number of the industries participated in poll: telecommunications, financial services, medicine, retail, power and natural resources.

Remote work before and after

Poll of IT specialists of the companies with the PC large park from the different industries showed that desktop form factors prevail in arsenals of the companies, at the same time 34% of respondents indicated that they issue to the employees notebooks, separately or in addition to desktops.

Prior to the quarantine remote work was a rarity in the majority of the companies respondents. Only 11% of employees could work remotely, including, owing to restrictions of security, unavailability of infrastructure, lack of the corresponding processes and other reasons.

After the beginning of a quarantine on average up to 60% of staff of the polled organizations passed to remote work. A number of the companies transferred to "home office" nearly 100% of the state (first of all – in the industries of telecommunications). Due to epidemic in March-April, 2020 some companies off-schedule organized purchase of additional notebooks. 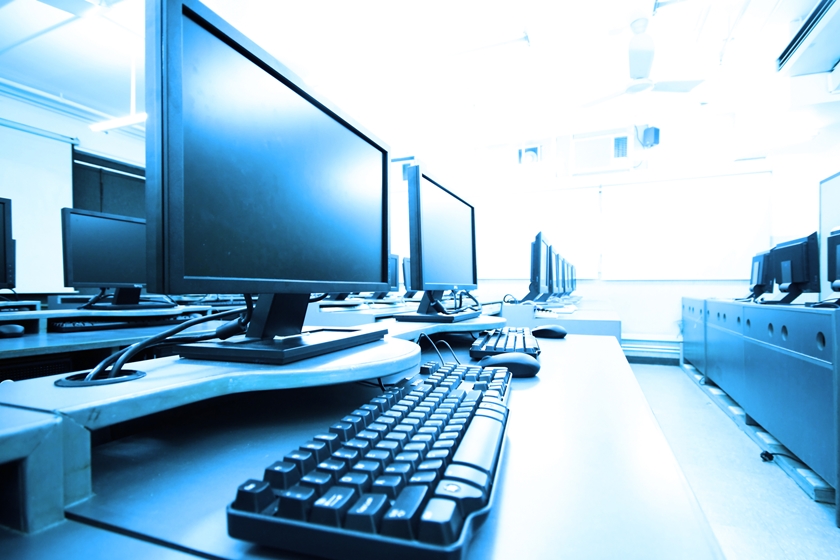 The main difficulties for the companies in the organization of remote work were connected with creation of infrastructure, unavailability of employees to a new format and also need of setup of access and security.

The bad quality of the home Internet of employees what announced 90% of respondents became one of the most frequent problems in the organization of remote work. 70% of IT specialists were forced to overcome difficulties at connection to remote network resources of the company.

A little more than a half (53%) complained of difficulties of administration of the PC remote park. Poor performance of mobile PCs and the increased number of incidents of security caused problems in 37% and 23% of respondents respectively.

The quarantine set the companies thinking on updating of the PC park.

Results of a research correlate with data, the received Forrester Consulting. According to the company, the performance improvement of the PC directed to increase in productivity of employees is one of the main priorities for business in 2020.

At the end of 2019 Forrester polled more than 635 the making decisions of IT managers from the companies of the most different industries in the USA, Canada, Japan, Great Britain and Germany.

Key outputs of a research:

Influence of a coronavirus of COVID-19 on economy

IT market of Russia