2020: Submission of the protocol of safe exchange of personal data

NPK "Kriptonit" reported on June 29, 2020 to TAdviser that her scientists and specialists drafted the protocol of security "X".

This protocol of security will allow to transfer personal data from the user to service only in the form of the ciphered data packet — "blob" (from engl. Binary Large Object, BLOB is an array of binary data). Each blob can be checked and certified by the inspector of personal data who confirmed information on the user. The state body (for example, tax administration or the pension fund) or commercial structure can act as the inspector, for example, (for example, bank or insurance company). 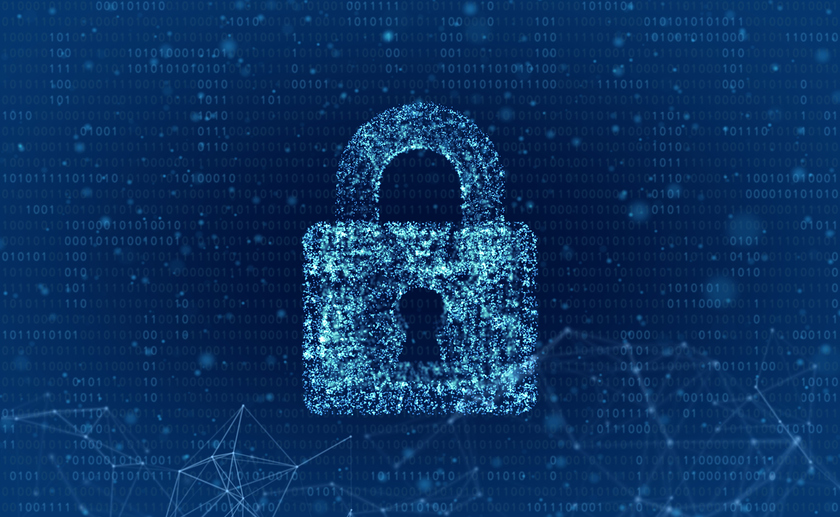 The packet of personal data (blob) contains in encrypted form all necessary information which is transferred by their owner to service (to bank, online store, insurance company, etc.), is created for one request and has temporary restriction on a personal data storage. After time the service will not be able to use the received data set. The blob is validated by the inspector only at successful check of correctness of the signature of the user under the created data packet. If the user did not provide data, then the signature under a blob cannot be created from his name by the malefactor. Service, having received the ciphered blob, cannot decrypt it, and can request check from the inspector only.

Use of mechanisms of homomorphic enciphering which in the future will allow to perform exchange of the ciphered data without the need for involvement of the third party will become development of this approach.

The IKS protocol can be implemented with any encryption algorithm, the digital signature and generation of a key which are resistant in our model of the opponent. At the same time developers of the protocol recommend to use the Russian cryptographic standards.