Acquia — the company founded in 2007 which we help to create, implement and optimize CMS- a system Drupal. Acquia claims that it has the world's largest independent community of Drupal developers (it is called Open DXP Platform), which allows the company to integrate separate data, marketing technologies and digital opportunities for large-scale automation.

At the end of September, 2019 the Vista Equity Partners investment company announced Acquia acquisition. But the price of the transaction of the company was not set. According to the edition TechCrunch and the Bloomberg agency, it is about the amount of $1 billion.

Under the terms of the agreement, Vista Equity Partners receives Acquia controlling stake. Several acting investors will save the shares in the company. 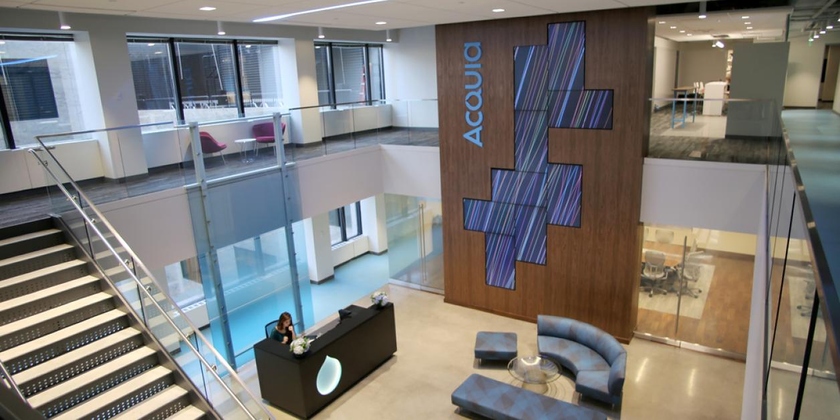 By the end of September, 2019 Acquia has more than 4 thousand clients among whom:

By the end of September, 2019 Acquia attracted in total $173.5 million investments.

For Vista Equity Partners purchase Acquia became the next acquisition of the technology company which, according to the investor, is underestimated. Earlier for the same reason Apptio, Cvent and Datto were absorbed.

Acquia in 2019 purchased the British developer of websites Cohesion and the developer of service for management of the marketing campaigns Mautic.[1]