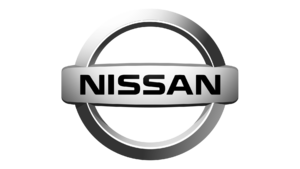 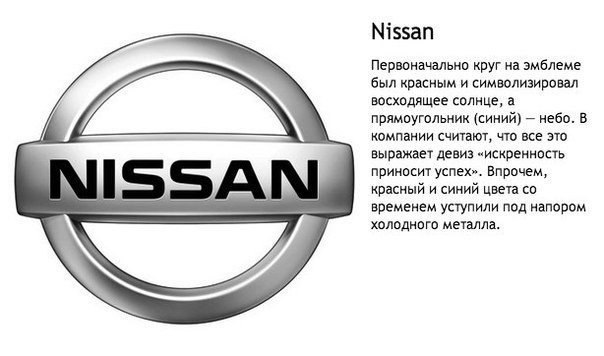 As explained in Nissan, profit was achieved thanks to "strict supervision of expenses and improvement in the quality of global sales."

2021: Plan to launch the production of electric vehicles in Britain worth £1 billion

Nissan will spend up to 423 million pounds on the production of a new fully electric crossover at the Sunderland plant in the north of England, and Envision AESC, which supplies batteries for Nissan, will invest 450 million pounds in a modern powertrain plant.

Deals with Envision form a connection for the supply of batteries between strategic partners Nissan and Renault SA.

May 22, 2020 it became known about the reduction of 20 thousand jobs in the company Nissan. Japanese The auto giant is reducing the number of personnel as one of the measures being taken to deal with the crisis caused by the coronavirus outbreak COVID-19 and resulting in a collapse in car sales.

According to Kyodo News, personnel restructuring will affect enterprises located in Europe, as well as in developing countries. This is the largest job cut at Nissan plants since 1999. 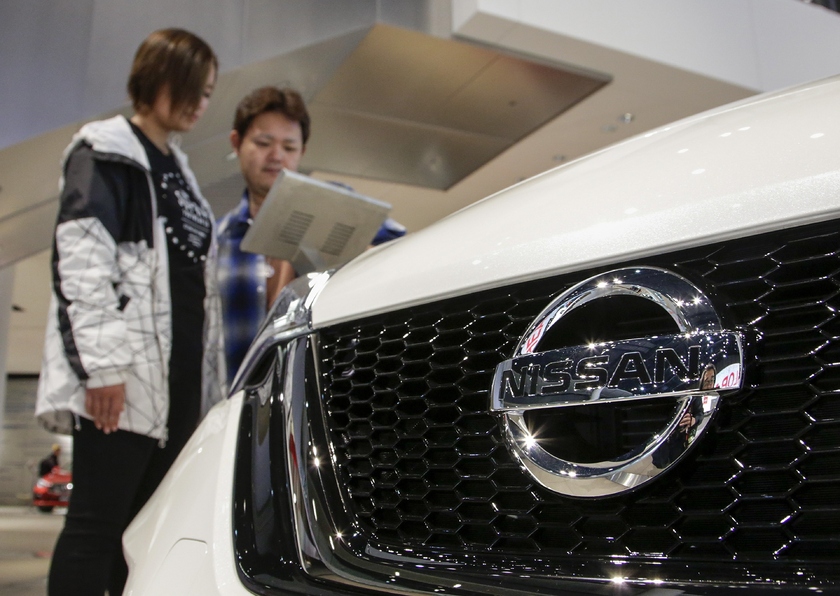 The company plans to reduce annual costs by 300 billion yen ($2.8 billion) as part of a business reorganization. In addition, the automaker will record one-time write-offs in connection with the restructuring, their size is not called.

Nissan intends to talk in more detail about the anti-crisis plan on May 28, 2020. According to preliminary data, the company  will revise  its business strategy in the European market, focusing on the cars SUV segment , curtail the  development of the Datsun budget brand and close several plants.

According to Nikkei, the COVID-19 coronavirus pandemic forces the alliance of Nissan, Renault and Mitsubishi Motors to carry out a significant reorganization until March 2023, during which Nissan can reduce production capacity by 20%

Alliance partners intend to review production in order to make more profitable use of capacity. Nissan will close the plant in Barcelona and transfer production to Renault plants in France and other countries. Partners are exploring the possibility of expanding joint car production at other plants in Europe, South America and Southeast Asia.

According to the results of the financial year, which ended for Nissan at the end of March 2020, the company earned 9.9 trillion yen ($91.87 billion), which is 15% less than a year ago. The company received an annual net loss of 671.22 billion yen (about $6.2 billion). We are talking about the first monetary losses of the Japanese automaker in 10 years and the largest in 20 years.

Nissan went into a deep loss due to the spending of 603 billion yen on restructuring and impairment of assets. One of the components of the 4-year business transformation plan was a reduction in production by 20%, to 5.4 million cars per year. In addition, the company decided to close plants in Indonesia and Spanish Barcelona. About 2.8 thousand people work at the Barcelona enterprise, its closure can cost an auto giant 1 billion euros. 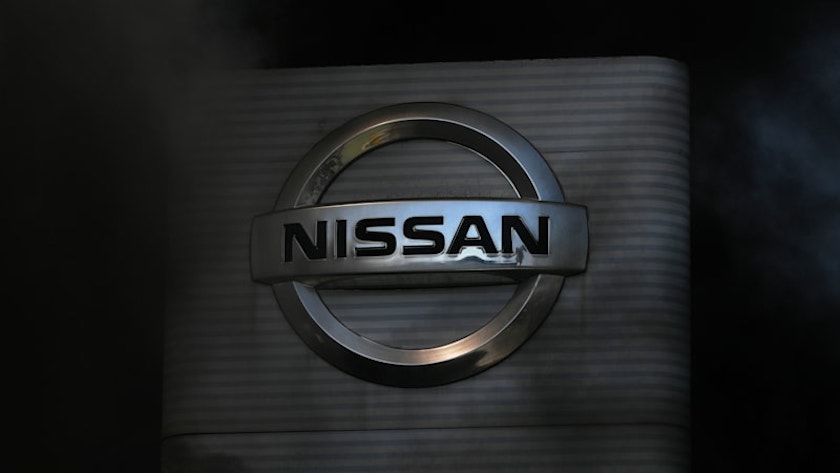 The overall decline in demand against the background of the current situation in the world caused a drop in global car sales in the past financial year by 6.9%, to 85.73 million. At the same time, Nissan reduced sales by 10.6%, to 4.93 million cars, and the company's share in the global market remained at 5.8%, as predicted, the company said in a press release.

Simultaneously with the publication of the financial results, Nissan announced a reduction in the lineup from 69 to 55 cars. This number will include 12 new models, which the company plans to release within 18 months (starting in April 2020). Among them there are electric cars.

Nissan said that the company has enough financial resources to overcome the crisis: 1.5 trillion yen of its own cash and its equivalents, as well as credit lines worth 1.3 trillion yen.[3]

2018: Launch of car park for slippers and pillows

In January 2018, a system for automatic parking of slippers developed by Nissan Motor entered the market. Now only one button is required so that self-propelled slippers "park" at the entrance to the traditional Japanese hotel, ready to meet guests upon arrival. The new system has already begun to be used in hotels.

Each slipper is equipped with two tiny wheels, an engine and sensors to help it navigate the wooden lobby. The software is based on the technology of the Nissan ProPilot Park car park, which Nissan used in the latest version of its fully autonomous Nissan Leaf electric car in October 2017. High-tech sensors and cameras allow the car to find parking places without driver intervention. 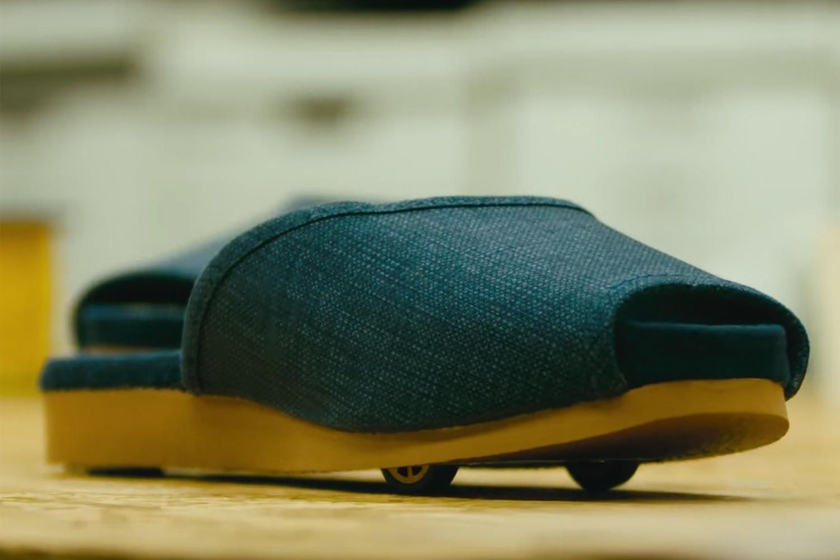 A simplified version of the technology was installed in a hotel famous for its beautiful views of Mount Fuji and located in the resort city of Hakone, which is about 75 kilometers southwest of Tokyo.


The technology of car parking is used not only for slippers running around the hotel. In guest rooms covered with tatamas, pillows and traditional low tables have already appeared, which are also ready to stand in place on one command of the owner, as soon as the need for them falls away.

Many of the best car brands in the world are developing automatic driving technologies. Nissan plans to launch a car that can independently drive through the streets of the city by 2020. Judging by the project with slippers and pillows, the Japanese company decided to use appropriate developments in areas not related to the automotive industry. [4]

In 2016, Nissan acquired a 34% stake in Mitsubishi Motors, which became the third full member of the Renault-Nissan Alliance, the largest automobile association with a combined annual sales volume of almost 10 million units.

Since March 1999, Nissan, together with the French automobile company Renault, has been a member of the Renault-Nissan Alliance.