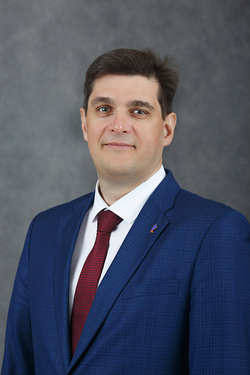 Rostelecom Ivan Zima began his career in "" in 1998 as the leading engineer of the branch and went to the senior vice president for network development. communications Under his leadership, such projects as "Video surveillance following the presidential election" in RUSSIAN FEDERATION 2012 and the creation of a backbone segment of the telecommunication network to provide communication services for the 2014 Olympic Games in. Since Sochi 2019, Ivan Zima served as vice president - director of the macro-regional region "Volga."

Ivan Zima, who previously served as vice president - director of the Volga macro-regional region, was appointed vice president for digital regions of Rostelecom PJSC. In this position, directly subordinate to the president, Ivan will head the company's application project block and will be responsible for the development of regional digitalization. The company announced this on January 19, 2022.

The digital region is one of the strategic directions of the company. Within its framework, Rostelecom is developing and introducing advanced integrated digitalization solutions in Russian cities, which cover such areas as security and video surveillance, transport systems and the urban environment, housing and communal services, energy efficiency and ecology.

Appointment as head of the Crimean Internet provider Mirandas media

On May 12, 2022, it became known about the appointment of Ivan Zima to the post of general director of the Crimean Internet provider Mirandas Media, one of the founders of which is Rostelecom.

According to TASS in the press service of Rostelecom, Ivan Zima left the company in April 2022, he served as vice president for digital regions. A new person has not yet been appointed to this position by May 12, 2022. 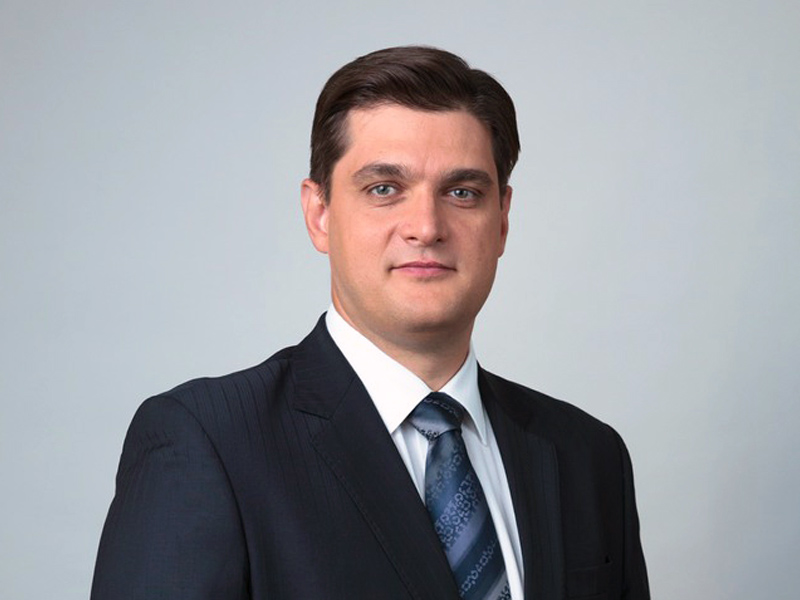 As told TASS in the company "Mirandas Media," Ivan Zima already served as general director of this company - from 2014 to 2019.


By May 2022, Mirandas Media provides access to Internet resources using its own data channels. The company has its own fiber-optic network in the Republic of Crimea with a length of more than 4,000 km, operates in the Crimea and Sevastopol.

In April 2022, Mirandas Media faced massive DDoS attacks on its DNS servers, as a result of which users had difficulty accessing certain network resources.

If earlier cyber attacks were short-term, now they have become continuous and targeted, "Miranda-Media notes[1]