On May 12, 2022, it became known that the Rostec structure is creating equipment for 5G networks on an open interface. It is planned to spend 4.4 billion rubles only on research and development work within the framework of this project, the state corporation told Kommersant.

According to the source of the publication, Kryptonit NPK (part of IKS Holding) for 160 million rubles performed research work (R&D) for Rostec LLC Spectrum to create a system project for serial production of 5G base stations. According to the results of the work, the customer received a technological map of the product line, terms of reference for the development of the core of the base station and the radio part. 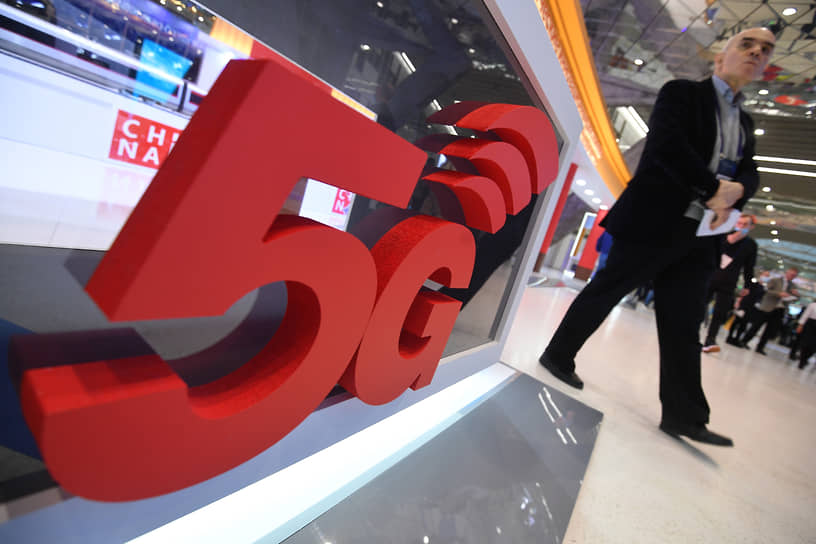 Spectrum will develop equipment on the OpenRAN architecture. It allows you to combine various vendor solutions for building base stations through open interfaces and unified technical protocols. By May 2022, a closed model is operating on the market when the supplier makes all the elements of the network and each site has the equipment of one vendor. More than 95% of deliveries come from Huawei, Ericsson, Nokia, ZTE and Samsung, the publication says.

President of the manufacturer of telecommunications equipment ZelaxSergey Sukhman believes that the OpenRAN will allow Spectrum to build 5G base stations in cooperation with foreign suppliers of compatible equipment. In his opinion, theoretically in Russia it is possible to establish the design of chips and other components for 5G stations, ordering them at foreign plants, but this is an expensive option.


2020: Announcement of the base station layout for 5G networks from Kryptonit NPK

On September 23, 2020, Rostec presented a layout of a base station for 5G networks. The equipment was developed by domestic specialists with the participation of Kryptonit NPK, the state corporation said in a statement.

The base station was presented as part of the V conference "Digital Industry of Industrial Russia" (TSIPR-2020). Three components are located on the stand: a radio transmitting module, a digital processing module and a mobile network core (5GC). The layout of the base station works in Stand Alone mode, which allows you to implement the full functionality of the 5G network, noted in Rostec.

It is claimed that the model presented at TSIP 2020 is compatible with the equipment of any manufacturer from any country, if it also works in accordance with international standards. Rostec will become the coordinator of the production cooperation of 5G equipment developers and manufacturers in Russia. 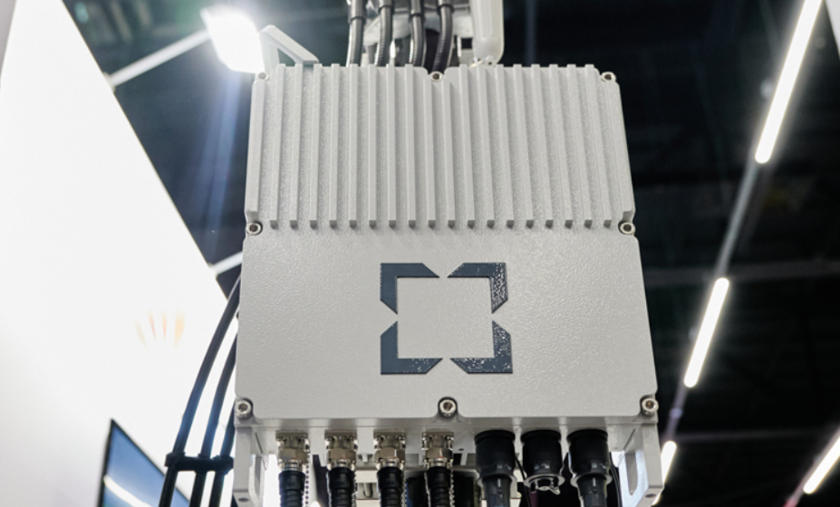 Rostec explained that base stations operate at frequencies that are the "gold standard" for 5G - 3.4-3.6 GHz. They operate at low power and indoors, so this does not interfere with other equipment operating in this range.

According to state corporation estimates, the development and organization of the production of equipment for the construction of 5G communication networks in Russia will require about 40 billion rubles of both budget and extrabudgetary funds. The development of this technology will allow Russians to access the Internet at high speeds, use virtual and augmented reality, as well as conduct video streaming in high resolution 4K, Rostec reported.