2022: Volkswagen has created a company for the production of electric SUVs

In mid-May 2022, Volkswagen announced the creation of a new electric car company in the United States called Scout, which will produce an all-electric pickup truck and a durable SUV aimed at the American consumer. The launch of the brand will strengthen the presence of Volkswagen in the United States, large players including Ford, General Motors, Tesla and Rivian are already present in the American market.

According to TechCrunch, Volkswagen strategically bypasses the increasingly competitive full-size pickup truck market, dominated by the Ford F-150, GMC Sierra and Chevrolet Silverado. Instead, it is planned to create a truck of segment C, which will be smaller and comparable to the Ford Maverick. 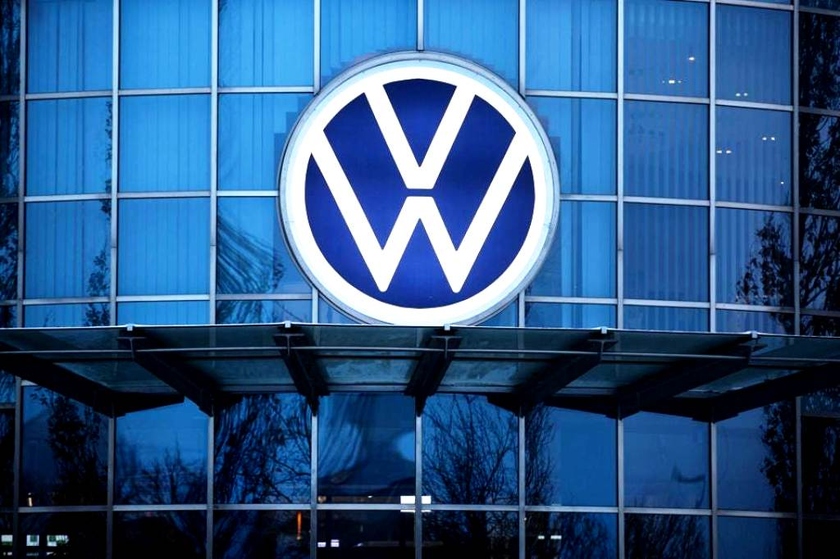 The Scout brand, named after the iconic International Harvester Scout truck, which appeared on the market in the early 1960s, will begin production of two electric cars by 2026, according to information TechCrunch. The supervisory board of the company, which is headed by Hans Dieter Pötsch, will vote on this issue on May 11, 2022, the publication said, the council is expected to approve the proposal.

Volkswagen intends to make an initial investment of $100 million in the creation of a new company, after which additional investments will follow. This initial funding will be used to create the company structure, organize management and attract employees.

The Scout brand can help Volkswagen CEO Herbert Diess achieve several ambitious goals. Volkswagen aims to become the world's largest seller of electric vehicles by 2025 and double its market share in the United States to 10% by the end of the decade. Volkswagen has other plans to increase its market share in the United States, including bringing the passenger model of its Buzz electric ID to the North American market in 2024. However, the creation of a completely new division testifies to the desire of Volkswagen to enter the market, which for many years remained without the company's attention until the fully electric ID.4 appeared in 2021.

Scout cars will initially be produced for the US market. However, subsequently the platform can be used by other brands around the world, Volkswagen said. A compact truck with segment C is suitable for other markets, including Europe and South America.[1]