On October 24, 2019 it became known that the Russian companies began to face viruses which extend under the guise of accounting documents in large quantities.

According to Kommersant with reference to Check Point Software Technologies company, in September, 2019 with the end of the period of holidays in Russia became more active the malware under the name Pony which took the second place by the number of incidents. It extends by e-mail via harmful files with the.exe expansion in the letters imitating accounting requests. 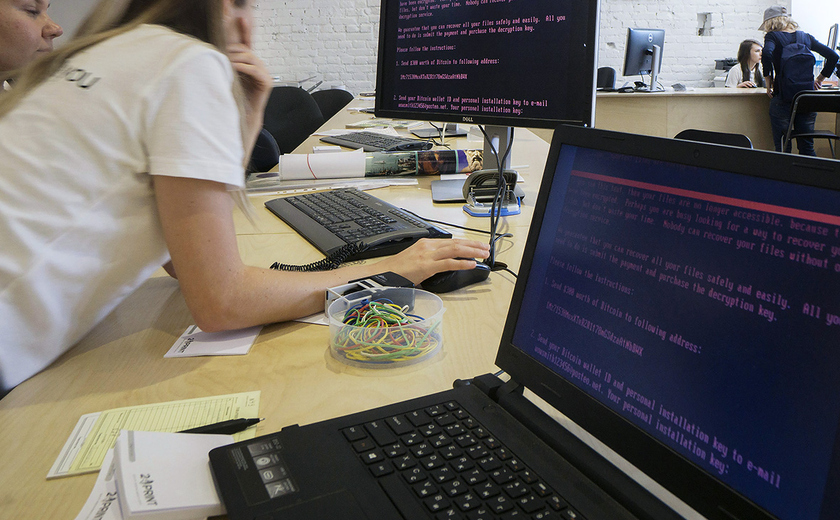 The Russian companies attack viruses under the guise of accounting documents

Subjects and names of similar letters were called approximately so: "The closing documents Tuesday" and "Documents September". Pony is capable to abduct credentials of users, to monitor system and network transactions, to install additional malware and to turn devices into a botnet.


To be protected from  Pony and  similar viruses, experts advise to use the simplest and  efficiently  — to activate content filtering in  settings of mail.  In particular, it is necessary to disconnect a possibility of file transfer, requiring installation.[1]